Sordo (CC.OO.) rules out a pension agreement before the end of the year

The general secretary of the CC. 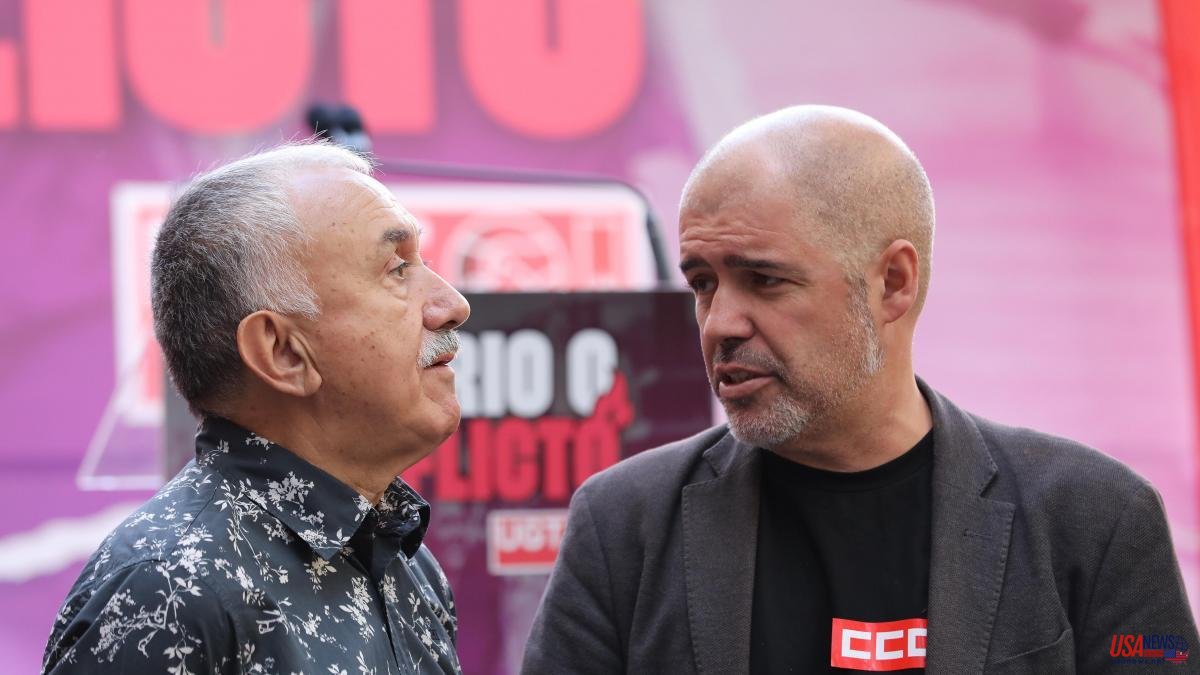 The general secretary of the CC.OO., Unai Sordo, is "practically convinced" that the negotiations on the second phase of the pension system reform will be extended to 2023, since "there is no material time" to close such an issue. “resort” before the end of the year. "The negotiation has been very slow in the last month and there are many matters still to be resolved, so I think it is unrealistic to think that they will be resolved this week," he said in an interview on RNE.

The leader of CC.OO. He pointed out that in these negotiations "issues of great interest" for the unions are addressed, among which he cited improvements in income for Social Security, the uncapping of the maximum contribution bases, the improvement of minimum pensions or the lengthening of the mechanism of intergenerational equity.

However, Sordo considered that these measures are "very shared" within the dialogue table, except for one that "distorts the negotiation" and is related to the calculation period.

Sordo recalled again that the unions oppose this measure, among other reasons, because "there is no political consensus" and it does not appear in the recommendations of the Toledo Pact either. The general secretary of CC.OO. He downplayed the delay in the talks and defended that it is a reform "with effects for decades to come."