SON Estrella Galicia innovates with personalized experiences around its concerts

In 1969, The Beatles went up to the roof of the Apple Corps building to give their last concert, which caused a furor among passers-by, who crowded a few meters below, on the street, to enjoy that unique moment. 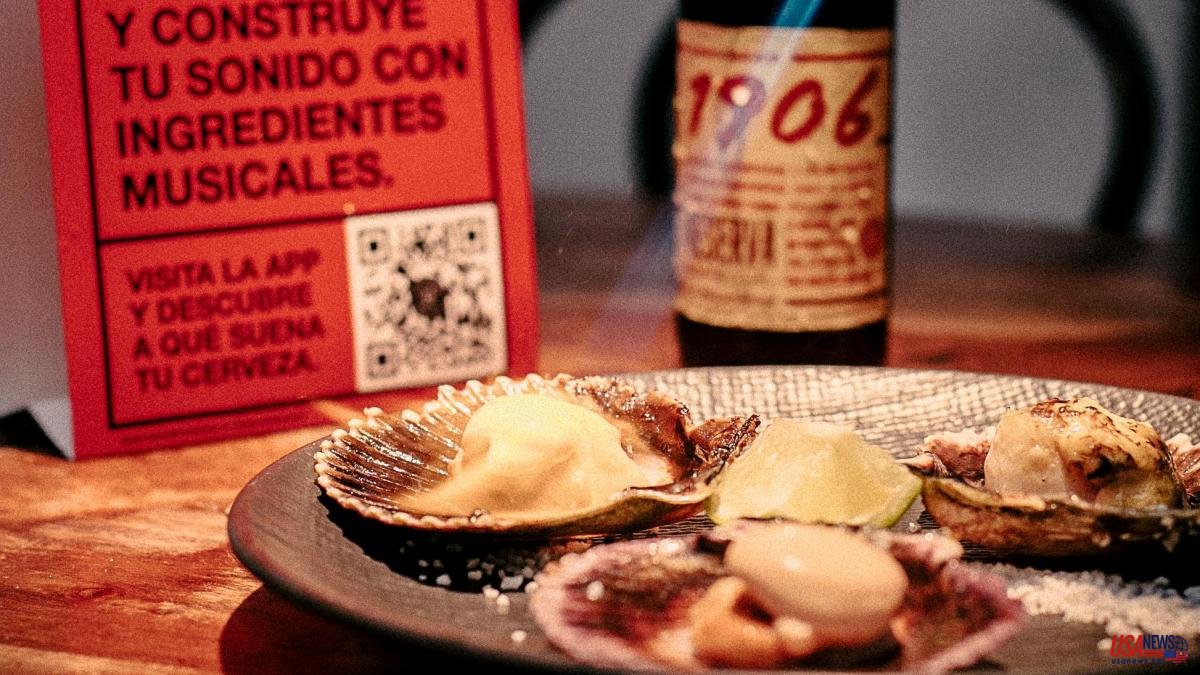 In 1969, The Beatles went up to the roof of the Apple Corps building to give their last concert, which caused a furor among passers-by, who crowded a few meters below, on the street, to enjoy that unique moment. Years later, in 1978, the rock group Grateful Dead went to Egypt and played at the Pyramids of Giza to coincide with a lunar eclipse. Another unrepeatable show. In 2007, Jamiroquai broke the record for giving a concert at 30,000 feet from a commercial plane so that a lucky group of fans could enjoy a different and original experience.

These are three examples of how music is heard, felt, but also experienced. And, although it is the center of the show, it is possible to go further. For example, enjoying a beer tasting or a dinner with wine pairing prior to the concert. It is the initiative that the musical project SON Estrella Galicia continues to support with the aim of reinventing music nights. Along with the programming of some concerts, SON Estrella Galicia offers its attendees the possibility of personalizing, choosing what they want to experience, among several options: "Secret Shows", beer tastings or gastronomic proposals, among other activities, all in reference spaces Close to concerts.

The proposal has already been enjoyed at events such as Baiuca or Kae Tempest in Porto, Enric Montefusco in A Coruña or Depedro in Madrid. In the coming weeks, new dates and cities will host this new project: Checopolaco (October 28, Granada), Porridge Radio (November 24, Vigo) or Derby Motoreta's Burrito Kachimba (December 9, Santiago de Compostela). Through the social networks of SON Estrella Galicia, it will be announced what the next experiences will consist of, which can be purchased on the Gopick platform.

SON Estrella Galicia is the musical beer project designed for lovers of alternative music that is committed to discovering the most avant-garde sounds and talent in unique spaces that are different from the ones we are used to.

After 13 years since its inception, with around 170 concerts a year, the project continues to resist the standardization of music and that is why it seeks to offer exclusive experiences and content for those who are looking for new sounds that are new today and, very likely, tomorrow. They will be headliners.

Independent music figures have passed through the stages of SON Estrella Galicia, such as Christina Rosenvinge, Tulsa, Nada Surf, The Posies, Havalina, Pablo Und Destruktion, Dorian or Carmen Boza; legends like The Horrors, Neneh Cherry, Mark Lanegan or The Jesus and Mary Chain or current pop stars like Nathy Peluso, Devendra Banhart, Wooden Shjips or Sharon Van Etten. And it has been the support of national creators such as Zahara, Maika Makovski, Vetusta Morla, Rosalía, María Arnal and Marcel Bagès or Cupido.