Something squeaks in women's football...

I will be ruthless. 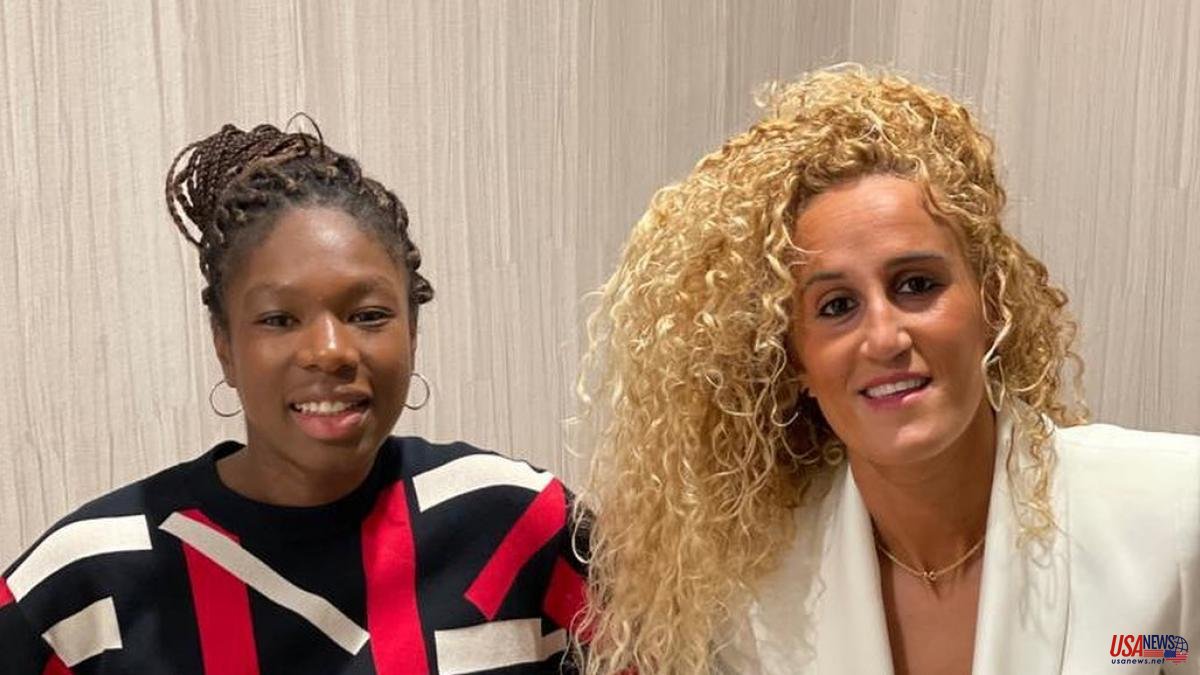 I will be ruthless." Good title for a novel that nobody has written. And yet, real as life itself, as Don Pio would say. The phrase, in a summary of the French police, is part of a message from the PSG soccer player Aminata Diallo, dedicated to her teammate and former Barça player Hamraoui. “If I were bad, jealous, calculating like her… she would tell a relative of hers to destroy her (…). Now I am going to be ruthless, ”she pointed out shortly before hiring some“ strangers ”to injure her with an iron bar. That's called giving a death scare. Her injuries seemed little to Diallo, present, who is credited with another urgent message to the aggressors: they have not broken her kneecap!

Diallo has been in prison since Friday and so far the personal episode, very unfortunate, by the way, to the detriment of the efforts to place women's football on an equal footing, in the social context of gender equality. Times have changed and no one lectures anymore – as I had to hear when I was young – about football being the opium of the people. What was progressive was to shy away from football and take it for granted that the new generations – more educated, educated and rational – would abandon such a disastrous hobby, identified with tribalism and stupidity.

Welcome be the rise of women's football and the efforts to promote it. The problem appears – an opinion forum is just that, a personal opinion from which it is signed – when episodes arise – and we have already had a few – in which the non-sporting values ​​that justify the comparison with men's football – salaries, for example – remain in question. And public opinion tiptoes, as the referees did in the Baronense, Granada or Pasarón areas, back in Pontevedra.

In the chapter of news that squeaks one places the opaque exit through the back door of FC Barcelona by Lluís Cortés, who left his position after winning an unprecedented treble: Champions League, League and Queen's Cup, in 2021. It is only known that the players asked for her head – for what reasons? – and the club delivered it. The curious thing is that Cortés had replaced Fran Sánchez two and a half years earlier, whose departure from the bench responded... to the demands of the players.

Transparency is a value on the rise in these times: nobody knows the true causes of Cortés's departure. And no one has tackled the mystery like they would have with the men's team. This August, the captains of the red team asked for the head of coach Vilda, months before the World Cup, another episode of fireworks. Football equality does not go through paternalistic secrecy...