someone has to say it

After the conflict between unions and Generalitat, the course began normally. 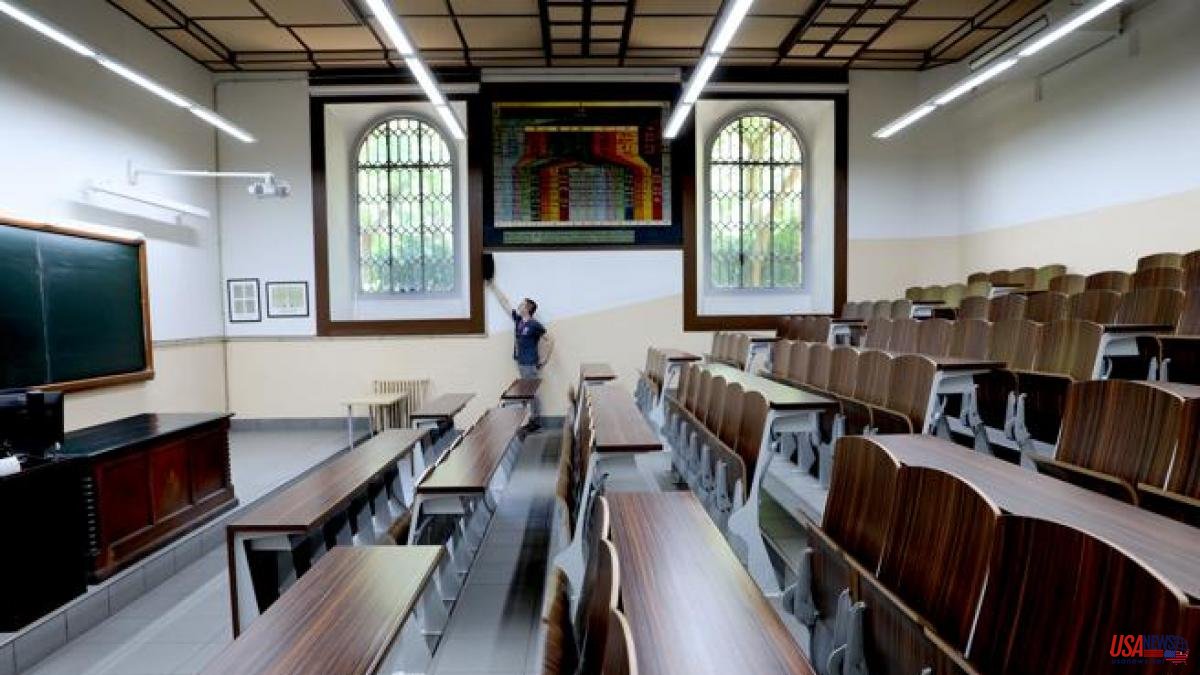 After the conflict between unions and Generalitat, the course began normally. Although in the long debate on the problems of teaching, a balance of its ability to offer minimum skills has been missing. These seem to have fallen in the last two years, and although the pandemic has certainly affected teaching quality, the problem is deeper: those of us who, as is my case at the UAB, receive post-compulsory education graduates, have spent a long time confirming a worrying reduction in its level. And this, both in oral or written expression and in more than elementary mathematical calculations.

Although, and more so when it comes to education, the Church has doctors, one has the impression that the emphasis on learning to learn, transversal skills, research projects and other reasonable approaches, must have something to do with the deficits that are detected from some university degrees. Or it must also affect something that the sixth hour in the public school that the tripartite promoted more than 15 years ago, and that encountered fiery union opposition, was liquidated in the cuts stage, as well as the decision to teach core subjects in English ; not to mention the more than debatable teaching result of the continuous day.

Part of the problems that we detect include a kind of law of silence among the agents that intervene in education. A silence on an essential aspect: the quality of the educational system. As an example of this, take the case of the map of school failure: for decades it has been the best kept secret in Catalonia. Because, if the average of that is between 15% and 20%, what percentage will it not reach in metropolitan areas or depressed neighborhoods? The most we know about the levels offered are the PISA tests, which show Catalonia improving those of other autonomous communities, but by no means placing it at the top of the country ranking.

In any case, the foregoing suggests that the battleground between the ministry and unions, in addition to labor improvements, should be how to raise the educational level of children and adolescents and, in particular, how to evaluate their progress. Perhaps it is true that with fewer hours, the results improve; perhaps, with continuous days, too; perhaps the new pedagogical systems are formidable. But all these experiments must withstand the acid test: the students have to come out better prepared. And that is simply not true.

For this reason, and before the discussions begin again, I suggest that the unions and the Ministry put on the frontispiece of the discussions the elevation of the low levels of basic skills. Because even if they got down to business today, we wouldn't see that progress for another decade. And the country does not have so much time.