After six days in the League, at Espanyol everyone is already conspiring to live a season, at least, very complex. 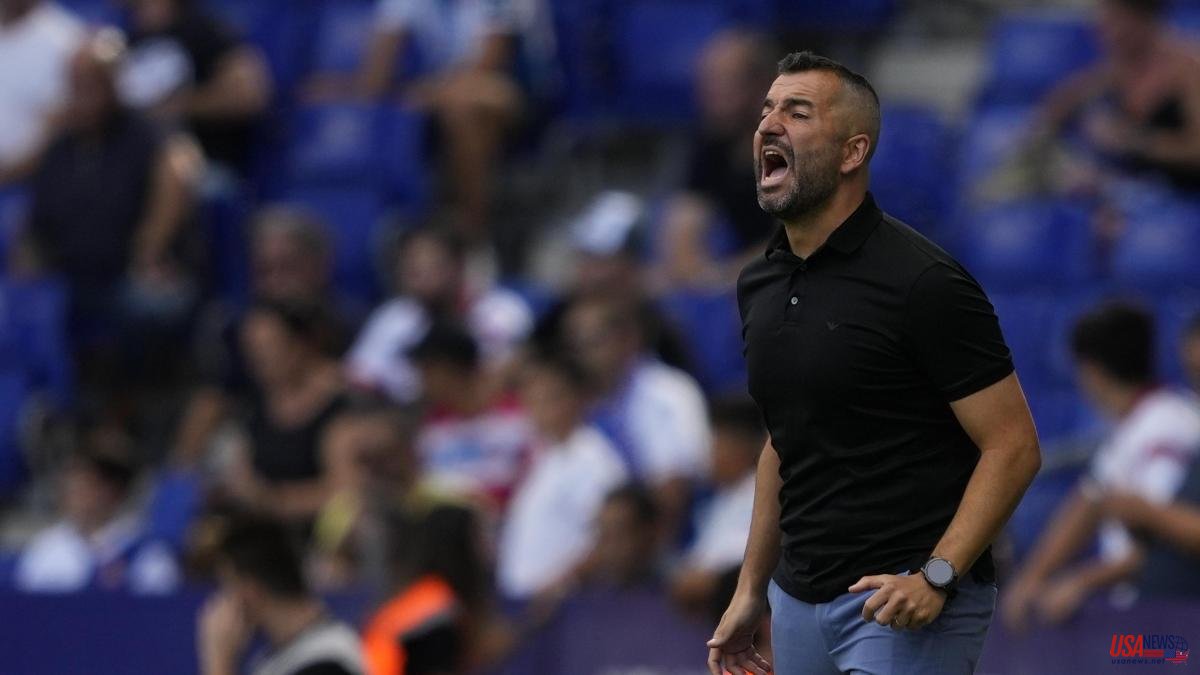 After six days in the League, at Espanyol everyone is already conspiring to live a season, at least, very complex. At the first change, both the club, the squad and the fans have agreed that the prudent thing to do is to appeal to salvation as a realistic objective. The team has scored four points so far, but the sensations, so important in football, indicate that, as Diego Martínez has not stopped repeating, they will have to “fight and sweat a lot for each point”. The most worrying thing, however, is that at this point several aspects of this start of the season are very similar to the dramatic season that ended with relegation three years ago.

To begin with, and although it may be motivated by a complex calendar (Espanyol has already faced Real Madrid, Sevilla, Athletic and Real Sociedad), the team has one point less than that season, in which it had achieved five. Furthermore, as happened then, Espanyol have lost all three games they have played at home, against Rayo, Madrid and Sevilla.

The alarms have been ringing in Cornellà for a long time due to a very complex summer market. The club released 17 players and only brought in nine. He arrived at the last day of the market with the intention of signing three men and ended up with the paper of a negotiation for De Tomás that would be resolved three weeks later. In the relegation season, the planning was also very doubtful. Borja Iglesias left the team and Calleri and Facundo Ferreyra arrived in his place. The investment in Matias Vargas did not give the expected result and the team practically ran out of goals until De Tomás arrived in January.

That seems to be the burning nail that this Espanyol can cling to, which with the departure of the Madrid striker will be able to strengthen itself in the winter market. In addition, due to the World Cup in Qatar, this season three more days will be played starting in January than what happened three seasons ago. A greater margin to recover from a bad start.

The last similarity with that fateful course is the change of coach. In this case, the bet on Diego Martínez seems a priori more successful than that of David Gallego. The coach from Vigo has shown exciting leadership, he works in a clear lack of resources, but he has already warned that the team should not sink emotionally, one of the great burdens of the relegation year.