Travel through Europe -and not only Europe- nostalgia for the glorious imperial past that a century ago was shattered as a result of the First World War. 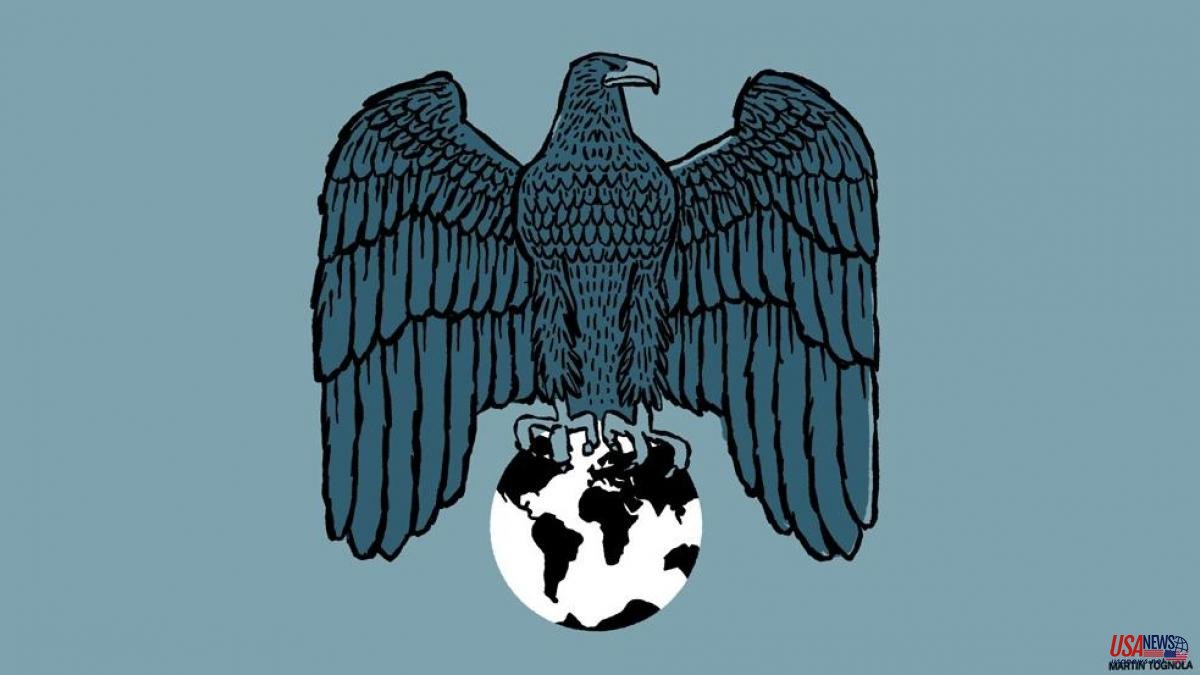 Travel through Europe -and not only Europe- nostalgia for the glorious imperial past that a century ago was shattered as a result of the First World War. For some reason, be it due to the influence of literature or cinema, many of us find the world of yesterday that was buried in the trenches of Flanders more romantic and attractive than the mediocre spectacle without sense or a hint of grandeur that has given us lucky to suffer at the hands of our pathetic and vociferous political class.

Of course, a century ago there was, as there is now, an enormous rate of poverty and inequality was rampant, but even so, the enormous attraction that intellectuals, writers, filmmakers, scientists, philosophers, poets, continue to exert on us is undeniable. composers, spies and even politicians of that time who signed the death certificate of the imperial era with blood.

The British naively thought that once Brexit was approved, as if by magic, or perhaps by divine intervention, they would once again rule the seas and plunder their former colonies and numerous overseas possessions, some of them tax havens, without scruple. wanting, no matter what happens in the world, to continue lining up.

The British are not alone. Russia, Turkey, China and even Hungary dream of the speedy recovery of the old imperial borders erased from the maps with a stroke of the pen in the peace treaties signed at the end of the catastrophe. And Germany is no exception, as the recent arrest of members of a movement of people willing to stage a coup to re-establish Kaiser Wilhelm II's imperial Germany has made clear.

But we must not be fooled by the nationalist fanfare of the nostalgic, since, deep down, what everyone longs for is none other than to appropriate enough energy sources to guarantee the good health of their economy for a long time. And that is why Germany not only looks to the east, as it has historically done, but also to the south, with one eye on Spain and the other on Morocco. This interested look is not new nor has it come out of nowhere.

The sinister legacy of Nazism that Germany still carries, despite its laudable efforts to turn the page and nip at the root of any attempt to mount a reissue of such barbarism, has not been able to prevent some nostalgic from inciting their fellow citizens to return to their old ways. .

On the other hand, since it can no longer count on an endless stream of cheap Russian gas to stimulate industry and heat homes, Berlin, after spending years punishing the economies of its southern neighbors, begins to treat them with greater kindness and even understanding. . If there is trouble in the Baltic, which already is, and free trade in the Black Sea is in danger due to the pain in the ass of the war in Ukraine, the only thing left to supply themselves with enough energy is waiting for an -unwanted?- improvement in the French nuclear power plants, the Mediterranean, that is, the Iberian Peninsula, through which the coveted energy flows, whether or not it is renewable, coming from North Africa or from the supposedly well-intentioned Yankee ally.

And it is that the Nazi stain that still darkens the German soul, has helped to hide its imperial past, which, like all empires of the time, was not free of sin or committing atrocities. If one wonders why Berlin is now concerned about what is happening in the conflictive Maghreb, the answer is found in the German expansionism of more than a century ago, which extended from Africa to the Middle East and to the South Seas, which is precisely what led to the outbreak in 1914 of a war between empires that would give rise to communism, fascism and Nazism; “Isms”, as we can see, that refuse to die, because, if nothing else, because each one of them promises us, in his tricky way, that we won't be cold this winter.