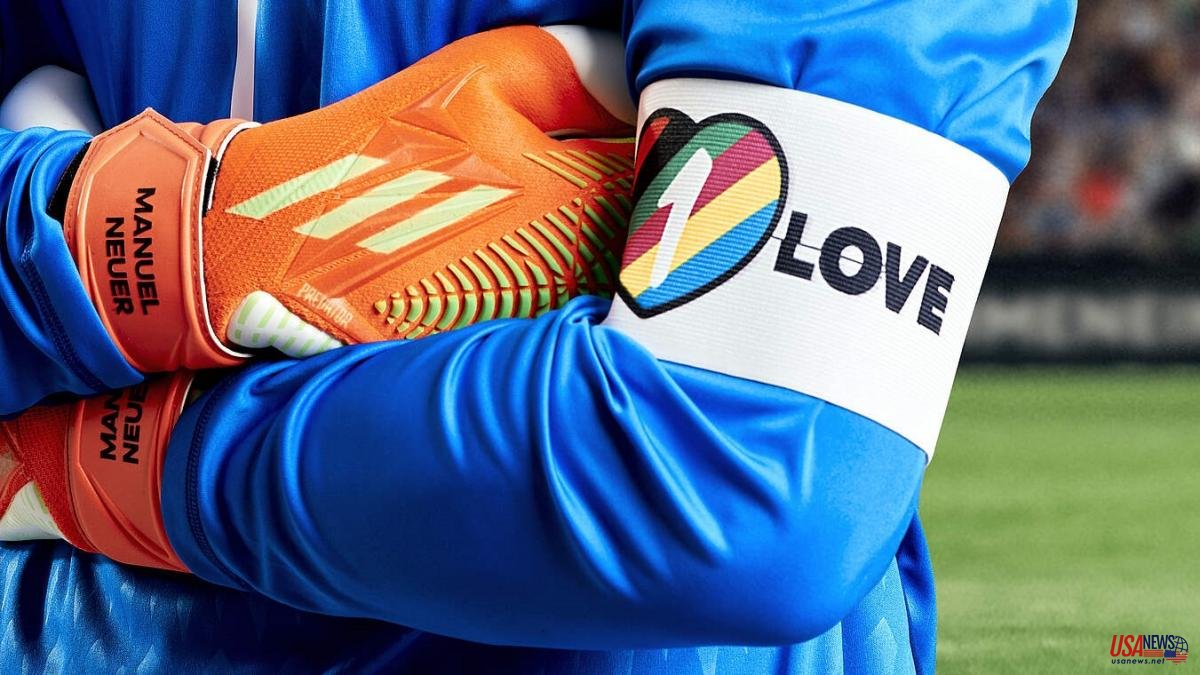 Manuel Neuer (Germany), Harry Kane (England), Hugo Lloris (France). These are some of the captains who will wear a special bracelet with a heart in the colors of the rainbow at the World Cup in Qatar in favor of equality and tolerance and as a denunciation of the lack of rights for homosexuals and lesbians in the organizing country of the next World Cup. They will wear them…if FIFA allows it, which would prefer that all the teams wear the same bracelet provided by the governing body of world football.

Eight of the thirteen European teams qualified for the World Cup are part of this campaign. They are England, Germany, France, Belgium, the Netherlands, Wales, Switzerland and Denmark. To these we must add Norway and Sweden, which are not classified. The only European World Cup teams that are not part of the initiative are Spain and Portugal, candidates for the 2030 World Cup, Croatia, Serbia and Poland. The Poles announced on Tuesday that Lewandowski would wear an armband in the colors of Ukraine in Qatar.

"Let's wear the bracelet together in our teams to send a clear message to a world that is watching us," Kane said in a statement.

The special bracelets can already be seen in the coming days in the Nations League matches organized by UEFA. FIFA rules prohibit teams from wearing special armbands at the World Cup, but these eight federations have already asked permission for the tournament that starts on November 20 in Qatar. The Netherlands will face the host country on November 29.

Along the same lines, the English Federation yesterday insisted on requesting greater compensation for the relatives of immigrant workers killed or injured in the construction of the World Cup stadiums.