Solved the mystery of the disease of the princess of Thailand

The infection with a mycoplasma bacterium caused the death of Princess Bajrakitiyabha, the first-born daughter of the King of Thailand, who has been hospitalized since she lost consciousness in mid-December. 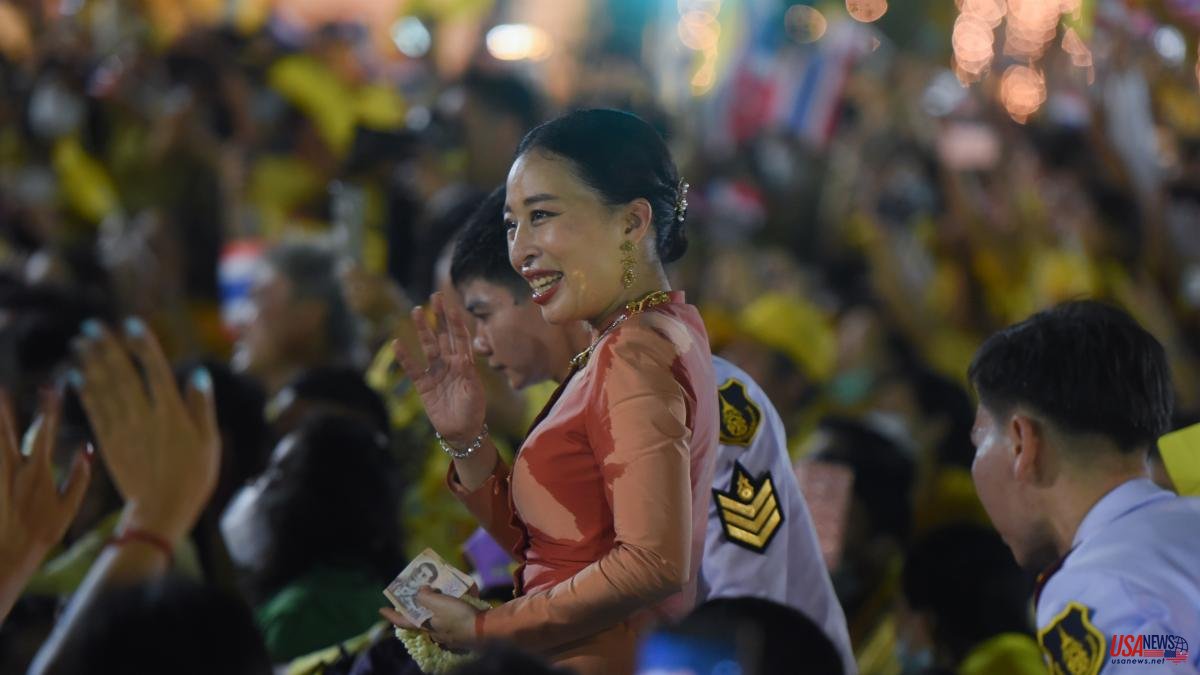 The infection with a mycoplasma bacterium caused the death of Princess Bajrakitiyabha, the first-born daughter of the King of Thailand, who has been hospitalized since she lost consciousness in mid-December. In a statement issued by the Royal House, the third on the health of the princess, it indicates that the daughter of King Vajiralongkorn still has not regained consciousness after heart problems suffered on the 14th of last month.

Doctors are giving her antibiotics and she continues to depend on machines for the functioning of her heart, lungs and kidneys, the Thai Royal House briefly points out. According to the diagnosis of the doctors, the bacteria caused "inflammation of the heart" and a "serious alteration of the heart rhythm", which led her to lose consciousness.

Bajrakitiyabha, 44, fell unconscious while training her dog in a canine competition in Nakhon Ratchasima, some 250 kilometers from Bangkok, and was rushed to the capital's Chulalongkorn hospital, where she remains hospitalized.

The king, who recently recovered from the covid, and other members of the Royal House have come to visit the princess frequently, while politicians and citizens have gone to the hospital to lay flowers and send messages of support. In addition, in Buddhist temples, Christian churches and Muslim mosques throughout the country, they pray daily for her.

Bajrakitiyabha, born on December 7, 1978, is the only daughter of King Vajiralongkorn's first marriage with Princess Soamsawali -first cousin of the current monarch- and from whom he divorced in 1991. After his father's ascension to the throne (in 2016 ), Bajrakitiyabha took a more prominent role in the ceremonies and acts of the Royal House and on behalf of the country, which was interpreted as a nod to the possibility of being named heir to the Crown.

With a PhD in law from the American University of Chicago and a degree in international relations, the princess, a lover of horse riding, was also trained in some of the most elite schools in her country and in England. In addition to her legal profession, she has served as Thailand's ambassador to Austria -between 2012 and 2014- and has held various positions representing the country in the United Nations, among others in the UN organization for Women and, more recently, in the United Nations Office on Drugs and Crime.

Single and childless, Bajrakitiyabha differs from her father -the protagonist of several scandals- due to her discreet life, it is unknown if she suffered from any health problem.