Solfy, the 'start-up' of the thousand solar installers

In the midst of the covid pandemic, Sergio Balcells decided that he wanted to change his life. 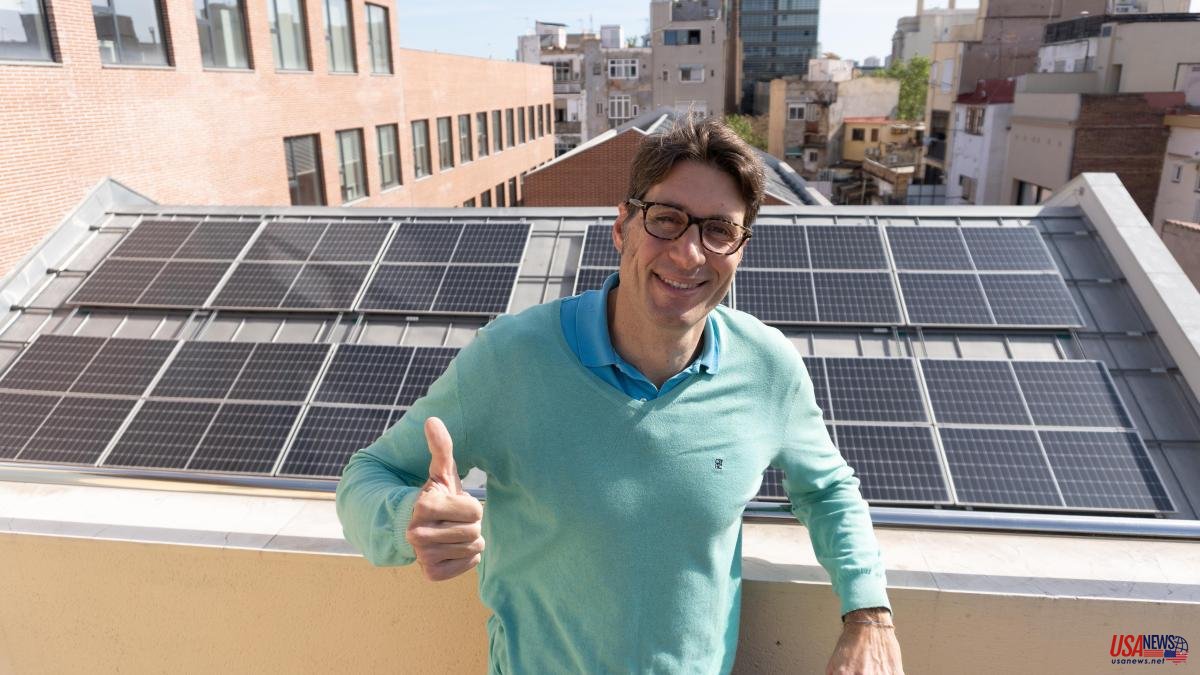 In the midst of the covid pandemic, Sergio Balcells decided that he wanted to change his life. “I left Barcelona, ​​I had a son and I insisted on launching a project with a purpose”, recalls the entrepreneur. He saw the opportunity in the flourishing photovoltaic self-consumption sector. "Installing solar panels allows people to save money, helps reduce greenhouse gas emissions and provides energy independence," explains Balcells.

This economist and lawyer founded Solfy in March 2022. “It is a digital platform in which an individual can request that an engineer carry out a study for the installation of solar panels in their home and, once the study is done, we assign the best installer in his area”, explains the founder. The start-up is also in charge of managing local subsidies for the installation of renewable energies and has signed a collaboration agreement with BBVA so that customers can apply for financing.

Despite its short history, Solfy already has a portfolio of nearly a thousand installers: "We receive calls every day and if they pass our selection process, we add them to our list of clients," says Balcells. The executive director of the company adds that "by contracting through us, the end customer gets better prices".

Solfy is made up of four founding partners and a team of 21 people. "We have grown a lot and in a very short time," says Balcells. In little more than half a year of life, the company has exceeded 300,000 euros in turnover and, in the next two years, expects to move a turnover of around five million euros.

To continue growing and incorporating engineers and installers throughout the country, the Barcelona start-up has closed an investment round of 415,000 euros from private capital. Among the investors who have joined the project are Bonsai Partners, David Tomás, Albert Ribera, Rubén Ferreiro and François Derbaix, among others.

For this winter, Sergio Balcells predicts great growth in the sector. “The worst in the current energy crisis is yet to come,” he warns. The available data shows how the installation of photovoltaic solar panels for self-consumption is skyrocketing, with annual increases in installed power of more than 100%.

One of Solfy's aspirations is to become “the world's first ethicorn”. By ethicorn they mean “the first technology, ethical and sustainable company that reaches a valuation of 1,000 million dollars”.