Music start-up Gallery Studio, creator of the acclaimed Gallery Sessions, launched the new Room music format in collaboration with TikTok in early May. 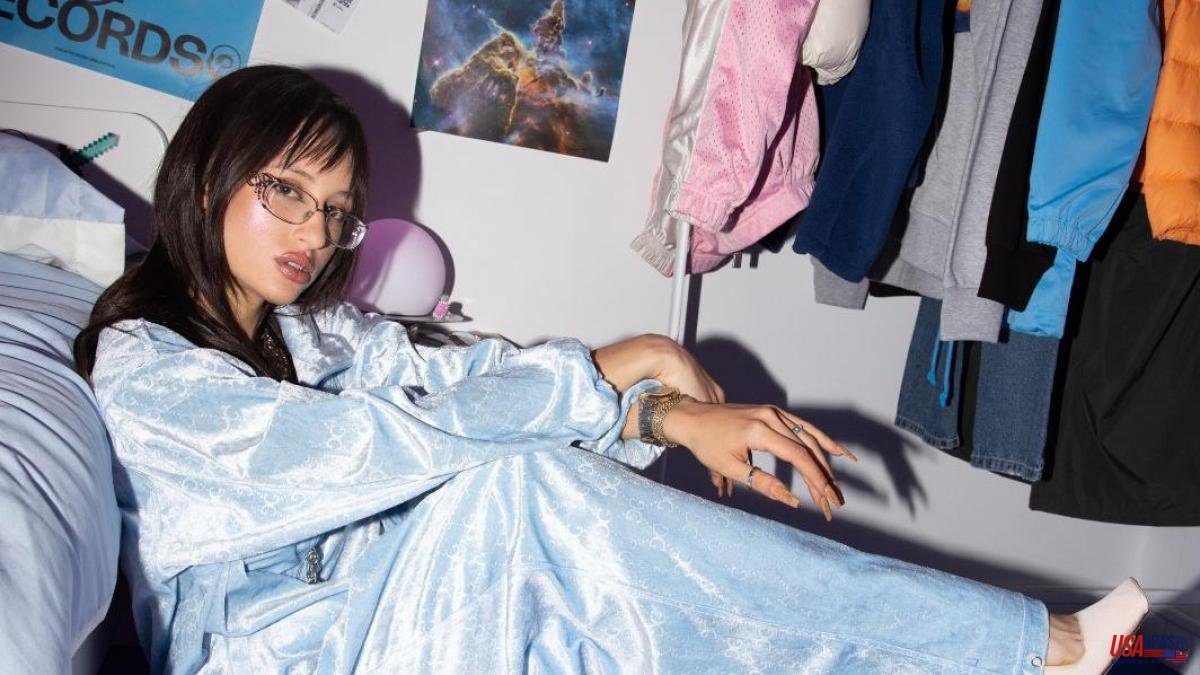 Music start-up Gallery Studio, creator of the acclaimed Gallery Sessions, launched the new Room music format in collaboration with TikTok in early May. It is a pioneering model designed for emerging artists to spread their music through this social network.

After two releases, this Wednesday the rapper Sofía Gabanna is the protagonist of the third session of Room. The artist, sister of Nathy Peluso, has used this format to premiere her new song this morning, entitled Edén. Gabanna, who currently lives in Barcelona, ​​is originally from Argentina. Although she is only 22 years old, since she was little she has been surrounded by all kinds of music until she discovered the rap genre.

The Room format recreates the room of a young person today, that intimate and personal space from which he creates content and at the same time spreads it to the world. Thus, Room is the second project of the Barcelona music company Gallery Studio. Like its Gallery Sessions, it also aims to connect with a generation and become a reference platform for the promotion of young artists.

In fact, the releases made on Room will be distributed by GRecords, the start-up's recently created music label and specialized in managing the rights of new digital formats, so that they can then be played on different platforms after their publication on TikTok's native format.

The first session of Room starred the young Madrid Mda. The artist published in this format Acupuntura, a song halfway between trap and hyper-pop. The second release was in charge of Vivi K, also from Madrid, who, at only 16 years old, is already one of the new voices of urban indie. All the sessions share the fact that they are shot in a single sequence shot, that is, in a single take without cuts or subsequent editing.

On the other hand, the Gallery Sessions have consolidated their success with almost 40 million reproductions in a year and a half, since they were created in November 2020. It is also a digital format of musical sessions although, in this case, Gallery proposes presents musical performances in a shop window at street level as a stage. Artists such as Amaia, Alizzz, Rigoberta Bandini, Julieta Venegas, Luna Ki, Natalia Lacunza, Morad, Trueno or Yung Beef have passed through it.