"Nothing is impossible" is a commercial motto that Pedro Sánchez adopted as an electoral principle years ago. 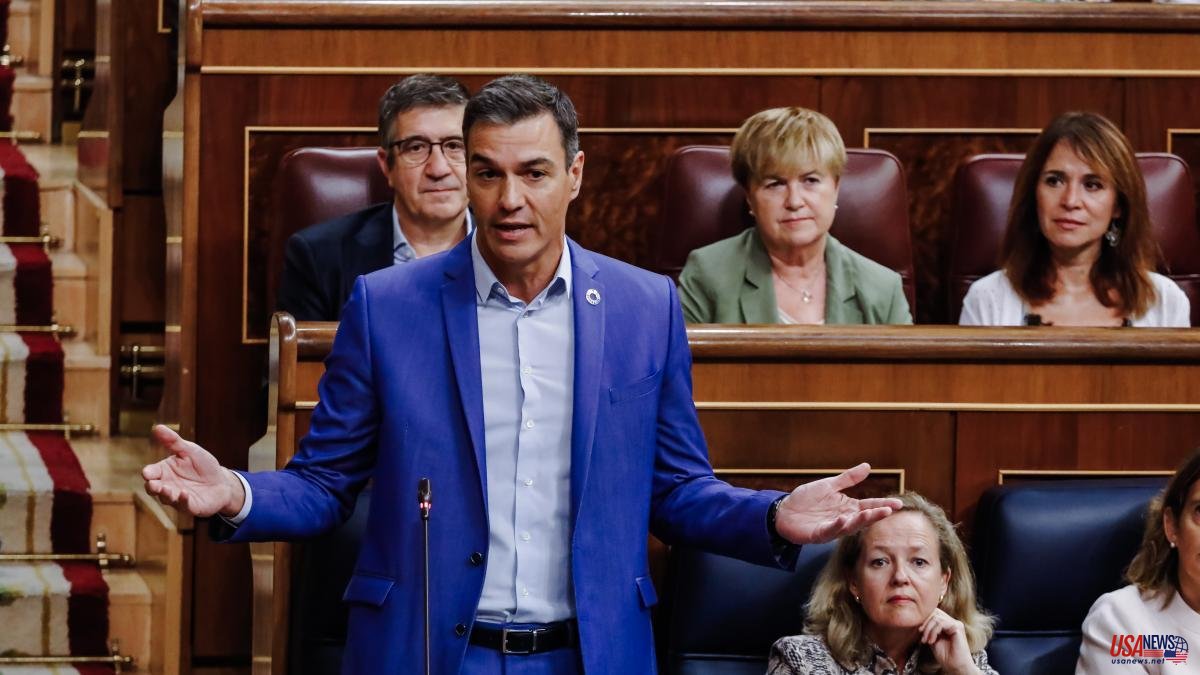 "Nothing is impossible" is a commercial motto that Pedro Sánchez adopted as an electoral principle years ago. But the President of the Government is now willing to bet on the most difficult one yet, and before the municipal elections next May, he intends to fight for the Madrid City Council, a real "black hole" for the PSOE since, after the mandates of Enrique Tierno Galván (1979-1986), Juan Barranco ceased to be the mayor of the capital in 1989. A whopping 33 years ago.

Madrid's socialism was losing steam in the capital, election after election over the decades and the resounding failures in the repeated attempts to reverse the successive debacles, and already in the last appointment with the polls in May 2019 it reaped its worst historical record, when it plummeted to fourth position with the candidacy of Pepu Hernández promoted by Sánchez.

Now the next appointment with the polls is in May 2023, however, in Moncloa and in the PSOE they warn that the mayor of the Popular Party, José Luis Martínez-Almeida, is "vulnerable". And they assure that Sánchez is very willing to put all the meat on the grill. In the first place, to surpass Más Madrid as the first force on the left, a pretension that is also an objective for the regional elections, with the current leader of the Madrid Socialists, Juan Lobato, at the helm. And even to try to unseat Martínez-Almeida as mayor. “There are options”, trust the socialists. And Sánchez wants to win and recover the government of the capital -Barcelona and Valencia are also on his target-, which in turn would serve to stop the change in the political cycle throughout Spain promoted by Alberto Núñez Feijóo with a first stop, precisely, in the municipal and regional elections that will be held next May.

The leadership of the PSOE has confirmed this Thursday the calendar for the internal primary processes that will elect their electoral candidates in those autonomous communities and municipalities with more than 20,000 inhabitants where they do not govern. And while in the Community of Madrid they will accept the first round, so that the candidacies are already presented and resolved in October, the process will be postponed until the second round of November in the case of the municipality of Madrid. This means that the candidate to dispute the throne of the Puerta del Sol to Isabel Díaz Ayuso in May will be the leader of the Madrid Socialists and spokesman in the Assembly, Juan Lobato, once the primary process has been passed. And it also means, as corroborated by the PSOE, that the candidate to fight for mayor of the capital will not be the current Government delegate in Madrid and leader of the new socialist group of the City of Madrid, Mercedes González, despite the fact that the Sánchez himself promoted her with a view to being the candidate for the municipal elections.

Socialist sources take it for granted that Sánchez has already chosen the candidate who wants Martínez-Almeida to run for mayor of Madrid. But, for now, the name is kept under lock and key. Everyone in the PSOE, yes, assumes that he will be a "weight" figure. And many presume that he could leave the Council of Ministers. Internal speculation points to Fernando Grande-Marlaska or Reyes Maroto, although in the past the names of Margarita Robles or Pilar Llop also circulated. If finally the one chosen for Madrid is a minister, the head of the Executive could undertake a government crisis of greater or lesser importance, since another of the candidacies that the socialists see with more options is that of Carolina Darias for mayor of Las Palmas of Gran Canaria, whose primaries have also been postponed until November.