Sánchez recovers Francisco Salazar for his Cabinet, dismissed as deputy director in 2021

The package of energy measures approved yesterday by the Government captured much of the interest in the press conference after the Council of Ministers held in Moncloa. 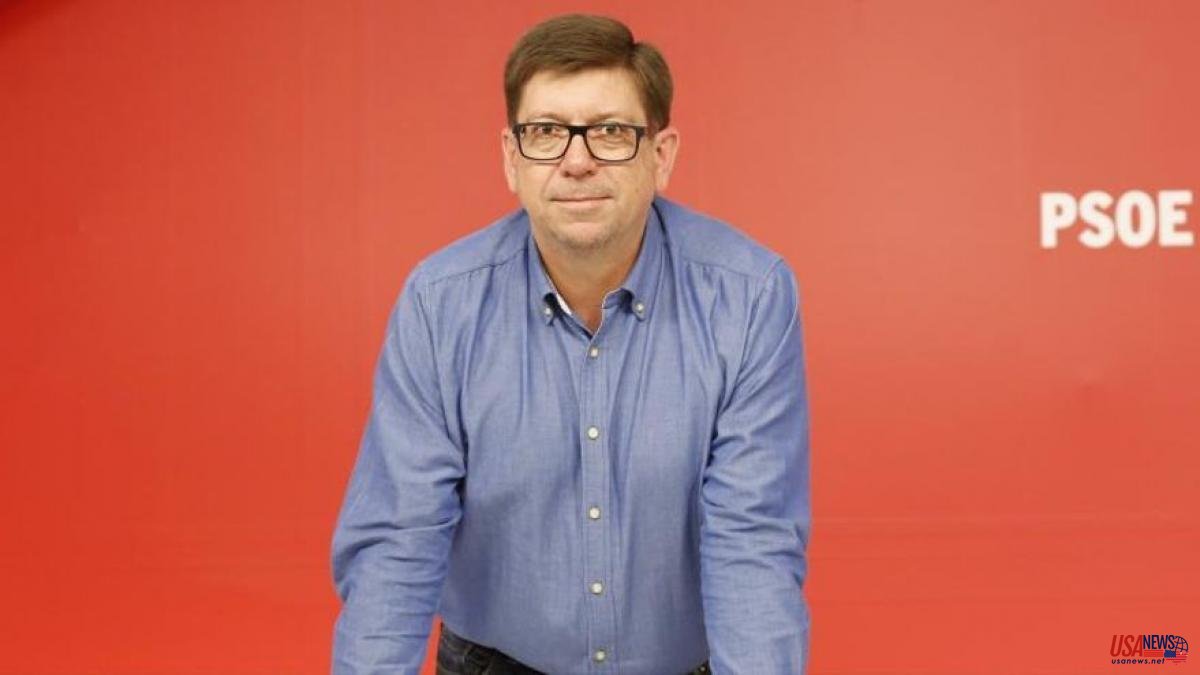 The package of energy measures approved yesterday by the Government captured much of the interest in the press conference after the Council of Ministers held in Moncloa. But the green light was also given to other measures, less lustrous, but far-reaching, such as the appointment of Paco Salazar as head of the General Secretariat for Political Planning, reporting directly to the person in charge of the Director of the Cabinet of the President of the Government, Oscar Lopez.

Salazar, a native of Seville (1968), left the Executive just a year ago, when he was deputy director of the Cabinet of the President of the Government, although, outside the formalities, he was known as number two of Iván Redondo, Sánchez's former chief of staff.

It was a restructuring of Sánchez's engine room. Of a relevant change in his circle of trust and surprising when it was executed a few months after one of the most celebrated achievements in the PSOE, the well-known Illa effect, of which Salazar was one of the promoters, as the former Minister of Health himself recognized in his speech as the winner of the last Catalan elections.

Salazar's quick return to the Moncloa management team makes his time at the Zarzuela Hippodrome anecdotal, where he has served as president in recent months. Although that fate has not deprived him of maintaining contact with the Prime Minister's team, and also with the party, as a member of the Federal Committee. The highest management body of the PSOE between congresses.

From the PSOE they explain that Salazar will join La Moncloa to form a team with Óscar López and his deputy, Antonio Hernando.

And he will also do it with Santos Cerdán - current Secretary of Organization of the PSOE - whom he already knows closely, having coincided in the team that led Pedro Sánchez to recover the General Secretariat in the 2017 primaries.