Sánchez exhibits socialist unity to retain all his territorial power

Pedro Sánchez and all the socialists together, with the aim of erecting a solid containment dam –in the municipal and regional elections of May 2023– in which the wave of political change surfed by Alberto Núñez crashes and dilutes throughout Spain Feijóo at the head of the PP, with the wind in favor of the polls. 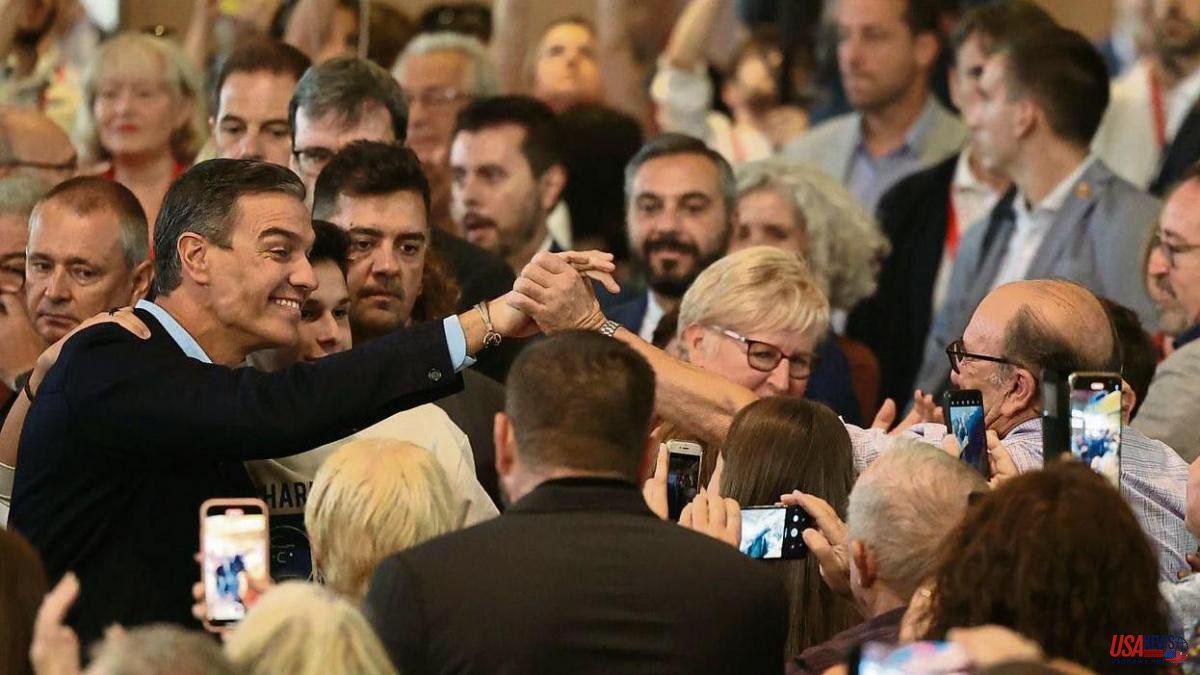 Pedro Sánchez and all the socialists together, with the aim of erecting a solid containment dam –in the municipal and regional elections of May 2023– in which the wave of political change surfed by Alberto Núñez crashes and dilutes throughout Spain Feijóo at the head of the PP, with the wind in favor of the polls.

That “image of unity” in the socialist ranks, as they celebrated in Ferraz, is what Sánchez captured yesterday when he gathered all his territorial power in Zaragoza, including the nine regional presidents of the PSOE who are up for re-election in May, with many options of success if nothing goes wrong. “To win the elections!” Sánchez encouraged them. The act that he starred in at the end of the meeting of the PSOE's federal policy council – which outlined the main axes of the programs for the municipal and regional ones – thus evidenced "the strength of a party that is in shape and united, and goes out to Win the election".

In Moncloa they maintain that the strategy undertaken by the PP to build the framework for an upcoming change in the political cycle in Spain, first with Pablo Casado and now with Feijóo, consisted of precipitating the regional elections in those territories where they had assured victory. This is how the electoral advances took place in the Community of Madrid, in May 2021; Castilla y León, in February 2022; and Andalusia, last June. Next May, on the other hand, the Socialists take for granted that they will retain their nine regional presidencies: those of the Aragonese Javier Lambán -host of the event yesterday-, the Valencian Ximo Puig, the Balearic Francina Armengol, the Castilian-La Mancha Emiliano García Page, the Guillermo Fernández Vara from Extremadura, María Chivite from Navarra, Ángel Víctor Torres from the Canary Islands, Concha Andreu from Rioja and Adrián Barbón from Asturias, all present at the unitary meeting in Zaragoza, together with all the socialist territorial leaders and a notable representation of the Government and Ferraz's executive.

In addition to being able to retain all his autonomous power, Sánchez caresses reconquering three strong positions in the municipal ones. The one that the socialists see with more options is Barcelona, ​​but they also go to battle for the mayorships of Madrid and Valencia. A scenario with which in Moncloa they think that the wave of change that Feijóo encourages would crumble. The old perception is still present that victory in the municipal and regional elections anticipates victory in the subsequent general elections.

And Sánchez – already immersed in a very long electoral campaign, with a stop in Catalonia next Sunday to star in the PSC's traditional Festa de la Rosa in Gavà – is determined that the appointment with the May polls fully punctures the Feijóo effect.

Just yesterday one of the socialist leaders most acclaimed by the militancy in Zaragoza was the first secretary of the PSC, Salvador Illa, whom some sectors are pushing to run for mayor of Barcelona, ​​despite the fact that others are firmly committed to Jaume Collboni. The presence of the Minister of the Interior, Fernando Grande-Marlaska, who some leaders see as the best option to try to evict José Luis Martínez-Almeida from the Madrid mayor's office, was also highly celebrated. Sánchez, however, still does not reveal his letters about the candidates he will bet on for these great capitals.

The re-election in May of the nine autonomous presidents of the PSOE is considered very certain in Moncloa and in Ferraz. "We are not going to the slaughterhouse, on the contrary, all the presidents are very strong," they warn. Although many look out of the corner of their eyes, and with alarm, the loss of bellows of Podemos, which in some cases can complicate the majorities necessary to tie their presidencies.

As host of the act of the PSOE, Javier Lambán yesterday gave the "starting flag" to the new electoral race. The president of Aragon is one of the socialist territorial leaders most distant from Sánchez, especially due to his parliamentary alliances with ERC or EH Bildu. In fact, yesterday he branded "democratic perversion" to "nationalism and independence." But Lambán also defended the management of the Prime Minister and screwed up the image of socialist unity: “Compañero Pedro Sánchez has done well, he will continue to rise to the occasion and will have his party behind him. the". 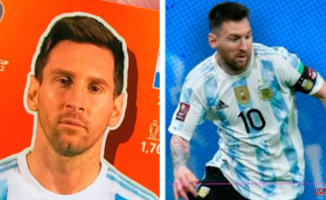 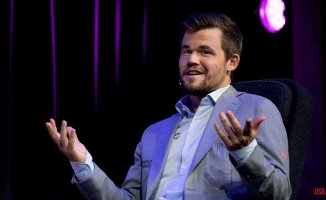 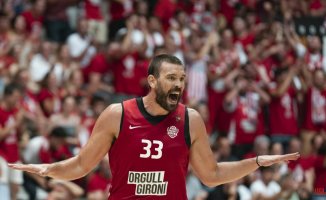