Sánchez comfortably won the debate on the state of the nation

President Pedro Sánchez comfortably won the debate on the state of the nation, according to the survey conducted by the Center for Sociological Research. 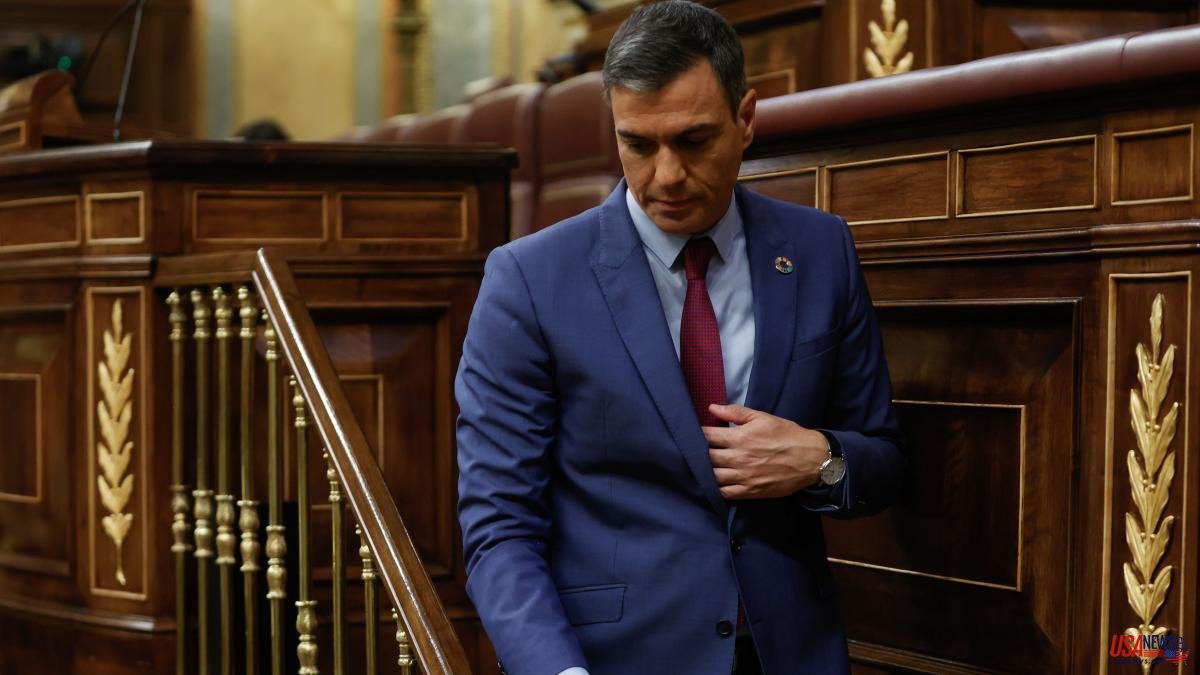 President Pedro Sánchez comfortably won the debate on the state of the nation, according to the survey conducted by the Center for Sociological Research. When asked "who did you like the most in their interventions?", 24% of the people interviewed and who followed the debate pointed to Pedro Sánchez, 10% to the PP spokesperson, Cuca Gamarrra, 6% They have opted for the president of Vox, Santiago Abascal, 4.9% for Inés Arrimadas, leader of Ciudadanos, and 4.2% for the leader of ERC, Gabriel Rufián

But it is not only in this response that, according to the opinion of the public, Sánchez won the duel with the main opposition party. When evaluating the perception of the interventions among those surveyed who followed the debate, 48.2% consider that those of the president were good or very good, compared to 35.4% of Gamarra. In this section, which is evaluated based on the specific follow-up carried out on each leader, the Compromís spokespersons, Joan Baldoví, from Más Madrid, Íñigo Errejón, and from the PNV, Aitor Esteban, received the best scores.

The survey indicates that 62% of those surveyed consider that Pedro Sánchez showed an understanding of the country's problems, compared to 54.4% that is granted to Gamarra. And when it comes to identifying with the arguments of the political leaders, 23.3% feel close to those exposed by the leader of the PSOE, while 13.4% with the popular leader.

Regarding the approaches, 63% consider that the president's interventions were serious, while Gamarra obtains 54.2%.