Sleight of hand to mass tourism

There are many types of tourism, and one of them is massive, so present and noticeable in Barcelona. 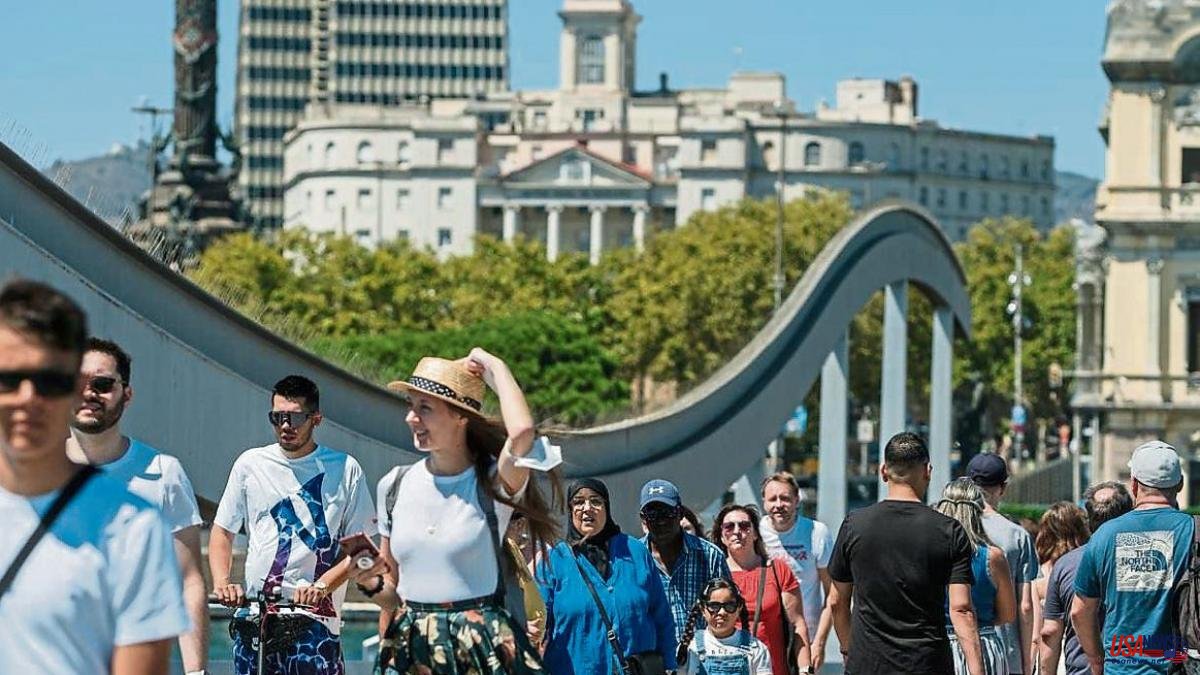 There are many types of tourism, and one of them is massive, so present and noticeable in Barcelona. In his article that appeared in 5centims.cat this week, Jordi Galí, professor at UPF and one of the most prestigious current Catalan economists, serves up evidence of the existence of two hands in this sector that is so large and so much ours. Due to the technical rigor with which he deals with it, it seemed appropriate to make a comment and invite you to read it, which lasts less than 10 minutes.

One of the hands is straight out of a textbook, first-year: Adam Smith's invisible hand, which as if by magic makes the action of n agents, individualized and free through the market, allocate resources efficiently . This idea, which constitutes a basic pillar of capitalism, is valid under certain assumptions and occurs in many markets, but not in mass tourism, as multiple evidence shows. One of them is the social costs generated by the activity (in the use of public space, public services, noise from nightlife, etc.), costs that are not included in tourist prices. This lack is based on an excessive level of demand and production with respect to what would be socially optimal. Setting in motion the wheel of false prices, a massive influx of tourists is generated, pressure on housing (which expels the local population), transformation of the services implanted in the territory (which leads to monocultures of souvenirs, bars, restaurants... ), among other well-known consequences.

Added to this is the fact that the jobs created are mostly low-skilled, with a lot of hourly servitude and low wages, so that they are of little interest to the local population, and much to immigration. This happens at the same time that the most qualified people in the country have to go abroad to look for work. The dynamic is perverse, the circle is roundly vicious and dangerous because it feeds back economically and socially.

In the same article, Galí highlights the existence of other hands in the mass tourism market. Although he does not baptize them, he suggests that they are the visible hands.

I have interpreted that the Catalan option for mass tourism has two that have brought us to where we are: one is that of the business community that –as expected in a market economy– has taken advantage of the business opportunity offered by the fact that prices do not reflect actual costs; and the other is the Administration, which by omission or simply captured by the lobbies of the sector, has not corrected the inefficiencies of the market. Even more, there is the paradox that, when after many battles the tourist tax is implemented, its income is dedicated to promoting tourism.