Six journalists have been arrested in South Sudan after posting a video showing President Salva Kiir urinating at an official ceremony, reported the Committee to Protect Journalists (CPJ), which is demanding their release. 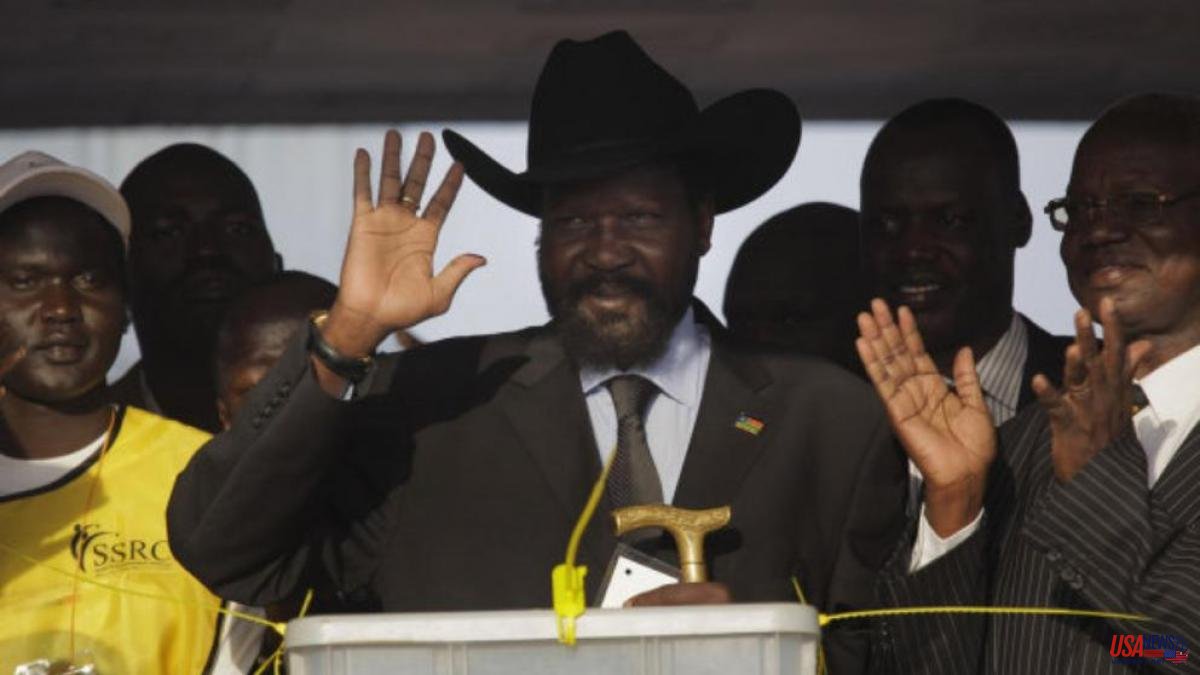 Six journalists have been arrested in South Sudan after posting a video showing President Salva Kiir urinating at an official ceremony, reported the Committee to Protect Journalists (CPJ), which is demanding their release.

According to the organization, which cites local media and other sources close to the case, the reporters are the subject of an investigation after the dissemination of a video, which went viral on social networks in December, showing the 71-year-old head of state urinating on himself. in an official ceremony.

"The authorities should unconditionally release journalists and ensure they can work without being intimidated or threatened with arrest," he added. The South Sudan Journalists Union also called for an "expeditious end" to investigations into the six journalists, who are suspected of "having knowledge of the 'precise sequence' of the video being released to the public." "If there has been professional misconduct or infraction," the authorities must "treat it fairly, transparently and in accordance with the law," he continued in a statement.

In the images, which circulated last December, Kiir sported his signature black hat, a look he adopted after George W. Bush gifted him such a hat on a visit to the White House in 2006.

Kiir has been the president of South Sudan since 2011, after his country voted for the independence of the north.