The writer Rosa Montero (Madrid, 1951) says that recent scientific research indicates that people who work in a team, moved by the same passion, establish neural connections that lead to cerebral synchronicity. 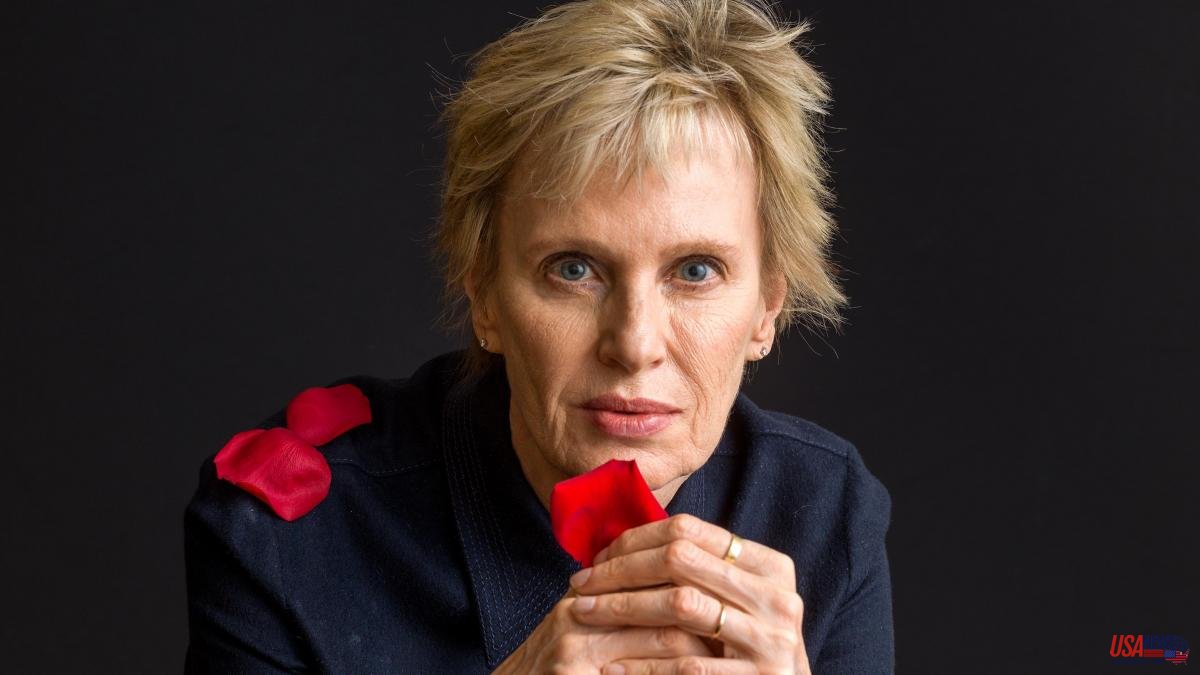 The writer Rosa Montero (Madrid, 1951) says that recent scientific research indicates that people who work in a team, moved by the same passion, establish neural connections that lead to cerebral synchronicity. This cognitive accompaniment is called team flow. Does it only work when people are physically close, or can such high-level coupling fly over an ocean?

Montero has spent the last four years exploring the mysteries of the mind, focusing on the special correlation between creativity and madness. She has done it from the personal and conscious self of him and also from the otherness –dreams, memories, isolation, readings, disorders–. The result, The danger of being sane, works like a mosaic. The text, built with a variety of pieces and registers, ends up offering the reader a defined image.

The writer Siri Hustvedt (Minnesota, 1955) took advantage of the months of pandemic confinement at her home in Brooklyn, New York, to reflect on what she was experiencing. To these texts she added others, written during the last four years –with the exception of one from 2011–. Mothers, fathers and others collects her recurring themes: writing, language and artistic manifestations, Louise Bourgeois and Djuna Barnes or the links with neuroscience and psychiatry.

Both books are twinned in the same publishing house and on bookstore shelves and are –coincidentally?– parallel. Through the almost eight hundred pages that they add together, epigenetics travels, a range of mental illnesses and treatments to alleviate them, the dream world and psychoanalysis, suicide, addictions, child abuse and mistreatment or the life and work of female writers like the Brontë sisters, Emily Dickinson or Sylvia Plath. In both cases, a finding: reading and writing work as lifesavers. "We are what we read," says Hustvedt. “Writing is an exogenous skeleton that keeps us standing,” points out Montero, who quotes his North American colleague in his text about The Trembling Woman.

The authors confess a hypersensitivity that manifests itself in their lives since childhood and that has involved dealing with suffering and delving into self-knowledge. Rosa Montero refers to the panic attacks that stopped with the publication of her first novel; she also the story of harassment and obsession by a woman who persecuted her for years. The journalist and writer, National Prize for Letters in 2017, masterfully doses the suspense of that story throughout the book.

The two belong to the same generation, share a position and feminist vindication. Siri Hustvedt does it forcefully. Years have passed until she has been able to deal ironically with certain situations she has experienced. Being married to fellow writer Paul Auster has led her to suffer direct misogyny. She, who has delved into Bakhtin and Lacan although there are those who doubted it, has also recounted her love connection with her mother and her daughter (“Human lives fluctuate endlessly”).

Hustvedt's book is overwhelming at times due to the barrage of bibliographical references – a shared success with Montero has been to dispense with the notes – and due to the depth of his analyses. Some chapters, such as the one dedicated to Wuthering Heights or the one titled The Sinbad Variations, become metaliterary exercises only suitable for a reader very familiar with these texts.

Siri Hustvedt, Princess of Asturias Award for Letters in 2019, continues to build a high-level work where writing releases the intense activity of her restless mind. Rosa Montero shares concerns and literary drive with the American. In her latest work, she guides us, with closeness and in an entertaining way, through the landscapes of creativity. Pure team flow.