Singer Kris Wu sentenced to 13 years in prison for rape

Popular Sino-Canadian singer and actor Kris Wu was sentenced Friday to 13 years in jail for rape and for "forming a group to engage in promiscuous activities," a Beijing court reported. 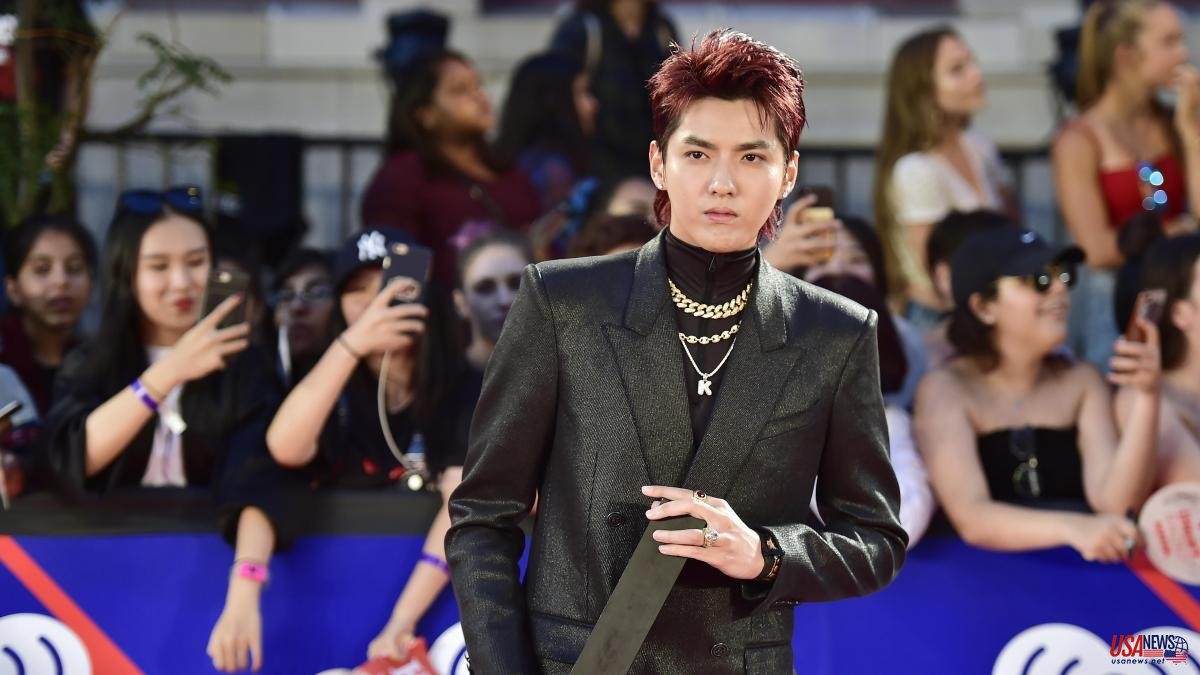 Popular Sino-Canadian singer and actor Kris Wu was sentenced Friday to 13 years in jail for rape and for "forming a group to engage in promiscuous activities," a Beijing court reported.

The court has ruled that, at the end of 2020, Wu "forced three drunken women to have sex" and, in 2018, organized, along with other accomplices, "group promiscuous activities" with two women. The sentencing hearing was attended by officials from the Canadian Consulate, the country to which Wu will be extradited after serving his sentence, the court said.

Wu was involved in a scandal that erupted at the end of July last year, when student Du Meizhu denounced, in an interview with the local news portal NetEase, that Wu had raped her three years ago, when she was 17. Du accused the singer of cheating young women who wanted to become actresses and getting them drunk to have sex with them.

Soon after, more than 10 brands Wu collaborated with broke ties with him, including music streaming platform Yunting and cosmetics company Kans.

The Wu case put the movement in the limelight

In the last year, cases of violence against women such as a video showing a woman chained by her neck in a rural area of ​​Jiangsu province (east) and the beating of women in a restaurant in the city of Tangshan ( north) aroused the indignation of the population, part of which demands greater protection for women and children, an issue that was present at the meeting of the Chinese Legislative Assembly last March.

Violence against women and girls is a serious violation of human rights and the right of women to live without violence is included in international agreements. Worldwide, only 40% of women seek help after suffering violence, forcing institutions to promote prevention and assistance policies.