Wassim Keddari Boulif (Terrassa, 2005) is one of those footballers who is deceiving because of his age. 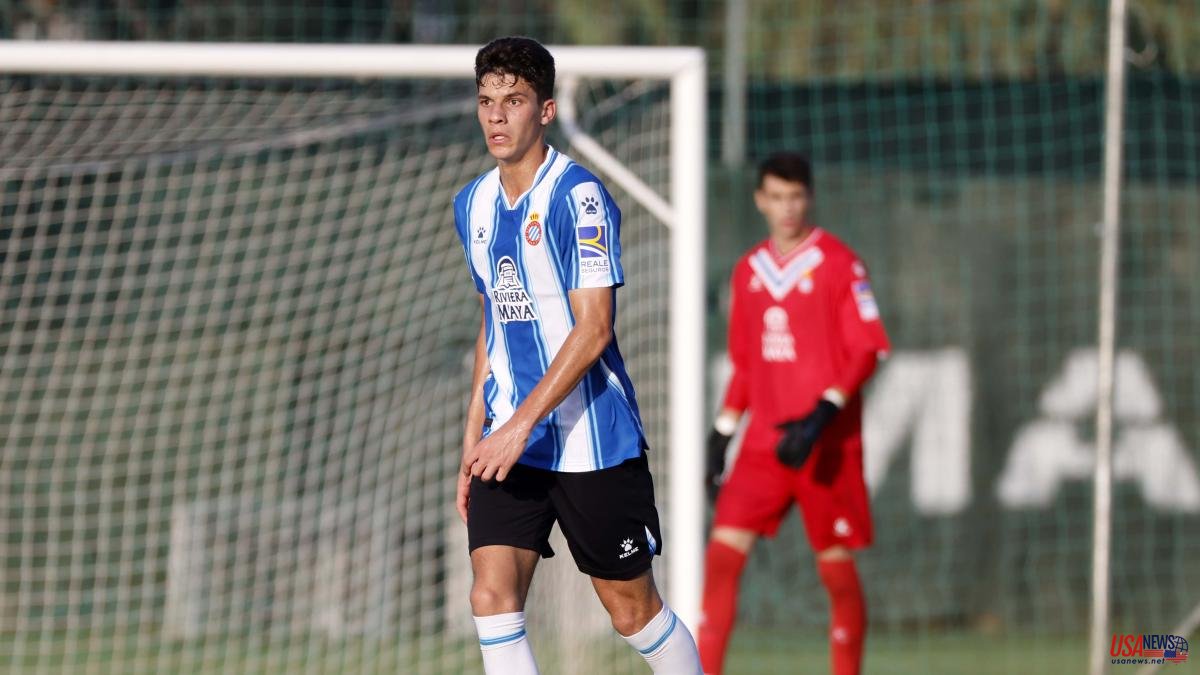 Wassim Keddari Boulif (Terrassa, 2005) is one of those footballers who is deceiving because of his age. He is only 17 years old, but on the pitch nobody would say that he is just a teenager. Because of his physique, he is 1.85 meters tall, but above all because despite being a forceful central defender, he plays with enormous poise, possesses great technical qualities and has an exquisite length of movement.

Simo, as he is known in the world of football, is the great sensation of Espanyol in the concentration of Marbella. He was one of those chosen by Diego Martínez to complete the expedition and from the first day the coach has valued him as one more. In fact, in the last two games he has started alongside Cabrera with an outstanding performance. “He has a very high level, he is very young and he has a lot to learn, but he has a very bright future”, Sergi Gómez said about him after the game against Lille.

The leading role of Keddari, of Algerian origin, does not surprise anyone at the club. He arrived as a youngster from Jabac Terrassa in 2016 and last season, at the age of 16, he already played six games with the perico subsidiary, something that opened the doors for him to join the Spanish under-17 team coached by Julen Guerrero. With him he has been a fixture in the European Championship in which Spain fell in the quarterfinals and in the Algarve tournament that they ended up winning.

Many greats have set their eyes on him, despite the fact that Espanyol did their homework by renewing him until 2026. Now it is Diego Martínez who must manage the growth of a player who must be very important in the future. His performance forces us to think of him as one more element of the first team this year.