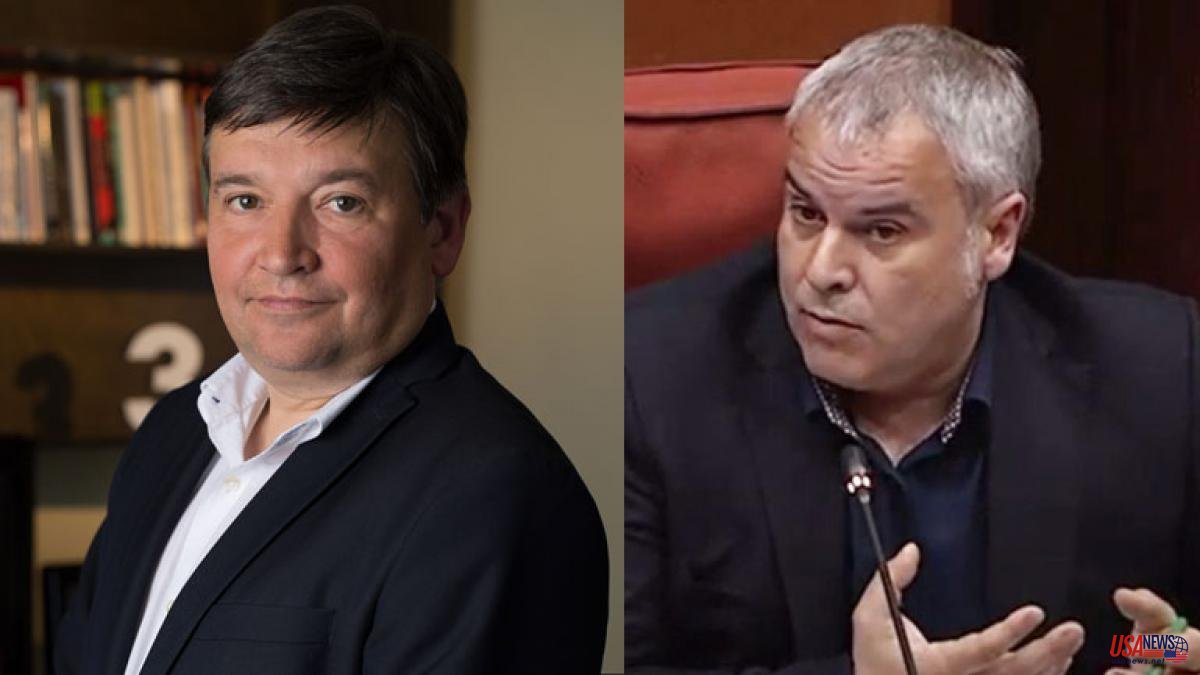 The Catalan Corporació de Mitjans Audiovisuals (CCMA) announced this Monday the new management of the Catalan public television and radio network. Sigfrid Gras and Jordi Borda become the new directors of TV3 and Catalunya Ràdio after the resolution of the public procedure for the selection of candidates for the direction of both media. Both directors were already holding these positions on an interim basis since April, when Vicent Sanchis and Saül Gordillo were relieved of Catalan television and radio, respectively,

The Governing Council of the CCMA has made this decision at its meeting this morning "after assessing the profiles and management projects presented by the candidates, and having taken into account the report of the Assessment Commission, both in terms of the suitability of the profiles as well as the solvency of the management project presented", as explained in a statement.

This is the first time that the designation of the people at the head of the radio and television directorates of the Catalan Corporation is made as a result of a public and open selection process, as provided for by the CCMA law.

The council has especially valued "the capacity for transformation and the internal talent of the CCMA as a driver of change to lead this transformation". Their selection has also been motivated by the fact that the project of the chosen candidates "is in line with the bases of the refoundation project of the CCMA", presented in the Parliament of Catalonia, which implies "a new orientation towards the user and a transversal view to the whole organization".

For the evaluation of the proposals presented, the CCMA has been equipped with an Evaluation Commission made up of six independent people, of recognized prestige in different fields, chosen unanimously by the council. As a measure to protect their independence and confidentiality, the members of this Committee have not made themselves known publicly until the resolution of the selection procedure. They have been: Núria de José, vice-dean of the College of Journalists of Catalonia; Joan Abellà, General Director of the Encyclopedia Group; Josep Maria Carbonell, former dean of the Blanquerna Faculty of Communication and International Relations (URL); Judith Colell, president of the Catalan Film Academy; Josep Maria Ganyet, professor and promoter of digital technologies, and Mabel Mas, member of the Board of the College of Advertising and Marketing of Catalonia.

In the case of television, the person elected has received the seven favorable votes of the governing council. On the radio, the chosen person has received five favorable votes, while two members of the Consell have voted for another candidate. Sigfrid Gras and Jordi Borda have been the candidates who have received the highest evaluation by the Committee of experts.