Charlotte, North Carolina -- A house may seem like a house to some people but it is something that the boys in the house see as something more. 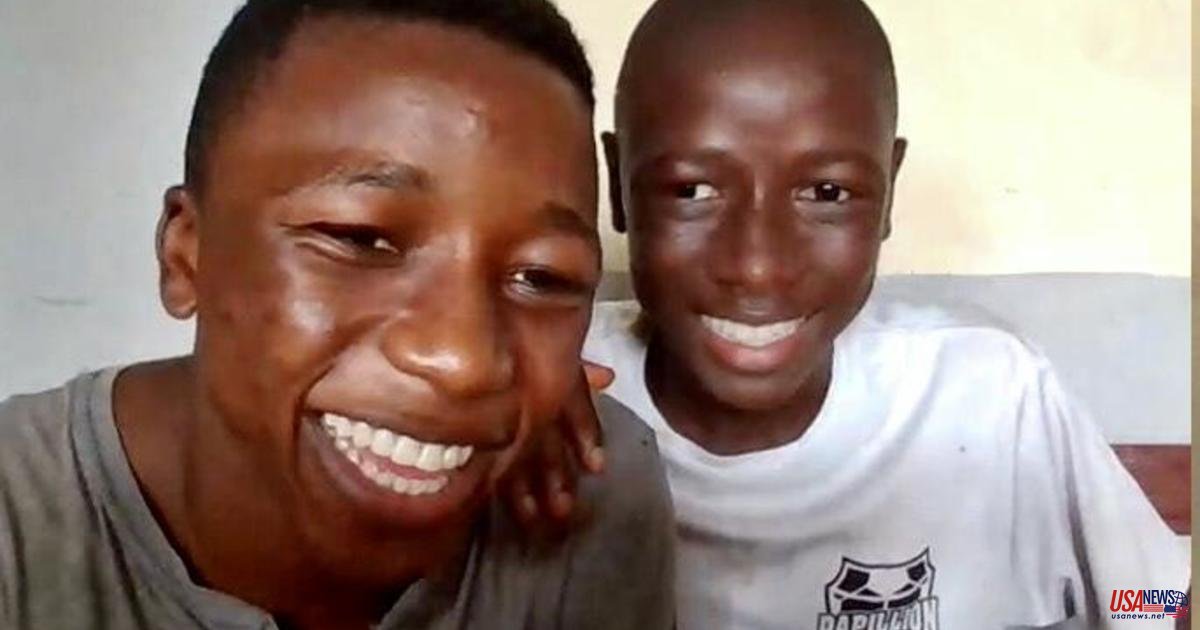 Charlotte, North Carolina -- A house may seem like a house to some people but it is something that the boys in the house see as something more. Abraham said that he saw the house firsthand with his older brother James. He thought it was "a second paradise."

Abraham said, "You have to go through this before you can get to the big heaven." Abraham stated this to CBS News.

He means it literally. Abraham and James come from Sierra Leone. After being homeless, they found shelter in an orphanage, and then moved to their new home near Charlotte.

According to the Walkers, the boys have never stopped marveling at their surroundings.

"Everything that we take for granted -- returning from the airport, hitting the button to open the front gate -- "Dad!" CBS News interviewed Joe Walker.

Jamie Walker said, "Everything is magic for them."

The kids are always amazed by the presents Santa Claus brings, or even mundane tasks like a car wash.

The family celebrated Abraham's 12th Birthday last month, which was the surprise and most significant reaction. They don't keep records in Sierra Leone so it's not possible to know the exact age of the boys. Abraham was asked about his birthdays prior to his adoption and he replied, "That would be crazy."

"I don't celebrate them." He said that he didn't know it was his birthday.

Abraham was stunned when his mom presented him with a birthday cake and the song began.

He said, "When I saw the cake, it was the most beautiful thing I have ever seen." It's more than a birthday cake. It's also a blessing cake.

It is a blessing to have family and friends gather once a year to celebrate our existence. It is something we take for granted. But not in our house.

Joe Walker stated that it is a reminder to be grateful for all we have.

To contact On the Road, or to send us a story idea, email us: OnTheRoad@cbsnews.com.