Judd Apatow and Jimmy Kimmel signed a petition asking the entertainment industry not to depict gun violence or use gun safety practices. 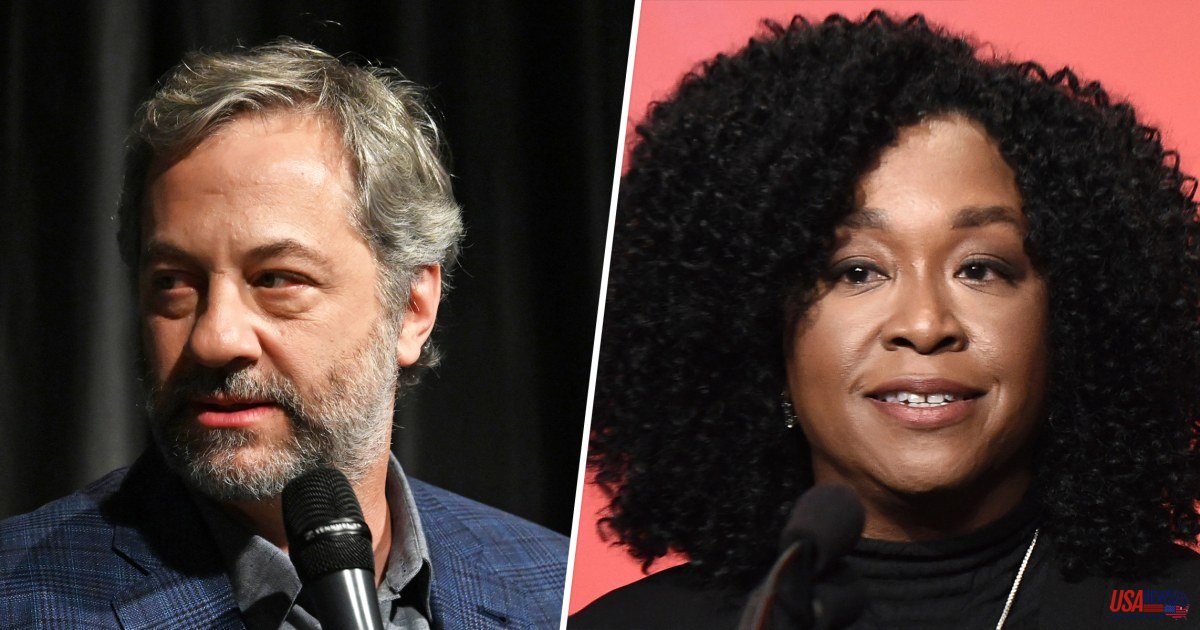 Judd Apatow and Jimmy Kimmel signed a petition asking the entertainment industry not to depict gun violence or use gun safety practices.

The Brady Center to Prevent Gun Violence released an open letter in which more than 200 creative professionals expressed their desire to act after the mass shootings in Buffalo (New York) and Uvalde (Texas).

"As America’s storytellers our goal is to entertain but also recognize that stories can have the power of influencing change. According to the letter, cultural attitudes towards smoking, drunk driving and seatbelts have changed largely due to TV and movies' influence. It's time for gun safety to be addressed.

The letter continues, "We aren't asking anyone to stop showing firearms on screen." We are asking producers, writers, and directors to consider on-screen gun violence and best gun safety practices. Let's all use our collective power to accomplish good.

The letter outlines several goals, including the use of filmed entertainment to "model responsible firearm ownership and show consequences fo reckless gun usage," as well as depicting gun owners locking their guns and keeping them away form children.

The letter was also addressed to television and film creators, asking them to have "at least one conversation" during pre-production about how guns will be depicted on screen. They should also consider alternative options that would not compromise the narrative integrity.

Other signatories are J.J. Abrams and Michelle and Robert King as well as Damon Lindelof and Adam McKay. Marti Noxon and Julianne Moore were also present.