Shireen Abu Akleh, journalist who was shot and killed by Israelis, U.S. claims 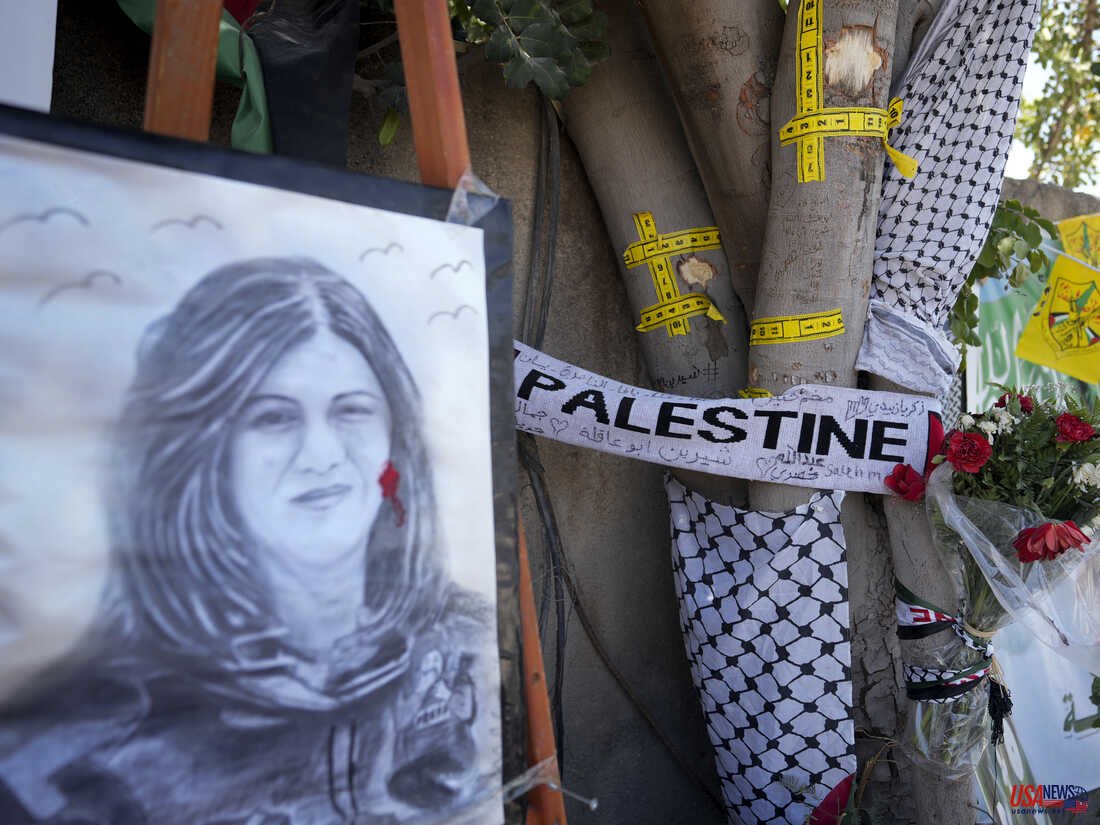 WASHINGTON aEUR: U.S. officials concluded that Shireen Abu Akleh, Al-Jazeera journalist, was likely killed by gunfire from Israeli positions but there was no reason to believe that her shooting was deliberate, the State Department stated Monday.

According to Ned Price, a State Department spokesperson, the finding was made after inconclusive testing by independent ballistics specialists under U.S. supervision of the bullet fragment found in Abu Akleh.

Price stated in the statement that "Ballistic experts determined that the bullet was severely damaged" and did not give any indication as to who fired it.

Abu Akleh was a veteran journalist and U.S. citizen, who was well-known throughout the Arab world. She was killed during an Israeli military raid in Jenin refugee camp, the occupied West Bank. Eyewitnesses from Palestine, including her crew, claim that she was killed by Israeli troops and that no militants were in her immediate vicinity.

Israel claims she was killed in a complex battle against militants from the Palestinian territories. Only a forensic analysis would confirm if the bullet was fired by an Israeli soldier, or a militant. Although Israel strongly denies that she was intentionally targeted, it has suggested that an Israeli soldier might have accidentally hit her during an exchange fire with a militant.

Price stated that U.S. security officers had reviewed both Israeli and Palestinian investigations and concluded that "gunfire from IDF positions" was likely to have caused the death of Shireen Ab Akleh.

Price stated that the U.S. had "no reason to believe this was intentional, but rather tragic circumstances during an IDF military operation against factions Palestinian Islamic Jihad."