Shinzo Abe, the politician who brought stability back to Japan 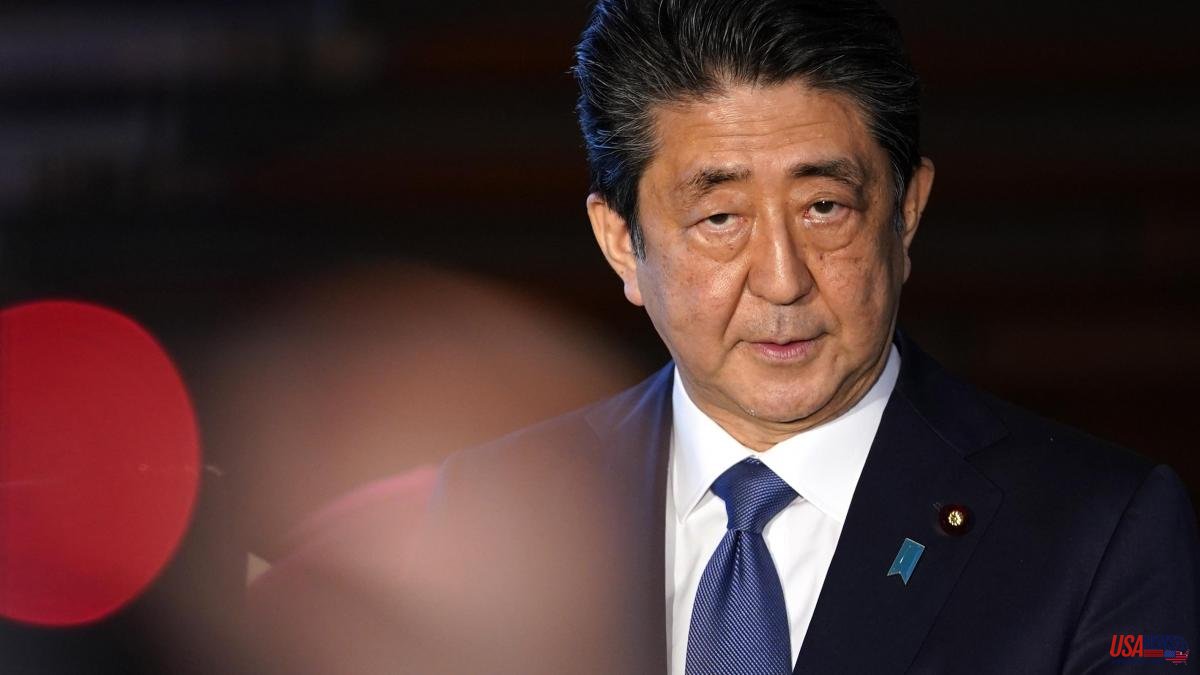 Shinzo Abe marked an era in Japanese politics. The conservative, who was the prime minister with the most years of service at the head of the country, has been the figure of reference in this first quarter of a century in the eastern country, bringing stability to a position in which the leader who lasted the longest was rare. one year ahead. His resignation in August 2020 due to health problems did not end his projection, and until his assassination today he remained one of the most popular and influential national politicians.

His sad goodbye at the age of 67 puts an end to one of the most unique careers in Japanese politics since World War II. Belonging to a family with a mandatory pedigree -his grandfather and great-uncle were prime ministers, and his father foreign minister-, his career took off with his election as a deputy to the House of Representatives for Yamaguchi prefecture in 1993.

From there he continued with his rise in the ranks of the Liberal Democratic Party (PLD), a formation that has dominated Japanese politics almost uninterruptedly in the last seven decades. In September 2006 he succeeded to his leadership just before he became the youngest prime minister in Japanese history at 52, at which point he was perceived as a symbol of change. However, just a year later he resigned citing health problems due to ulcerative colitis, a disease of the digestive system that causes severe abdominal pain and diarrhea. From there he began a convulsive period for the country with five successors who did not last more than 16 months in office.

His surprise second term began in late 2012, and Abe was able to politically survive various corruption and cronyism scandals and be re-elected in 2014 and 2017. That year, his party achieved a landslide parliamentary victory, achieving with his coalition partners two-thirds of the seats in Parliament.

During that time, one of his main objectives was to relaunch the Japanese economy, in the doldrums since the crisis of the 1990s and the then-recent Fukushima disaster (2011). To do this, he opted for an aggressive program baptized as "Abenomy", which combined massive monetary stimuli, increased public spending and significant reforms. However, its results were modest, a development also hampered by the trade war between China and the United States and the coronavirus pandemic. Nor did their announcements of increasing the weight of women in the labor market in one of the countries with the greatest gender inequality in the world bear fruit.

Considered a hawk of the Japanese right for his eagerness to reform the pacifist constitution imposed after World War II, his results in the international sphere were mixed. With the United States, his main supporter against North Korean missiles, he cemented a strong bond underpinned by golf games with the unstable President Donald Trump. More complicated was its relationship with China and South Korea, two neighbors punished by 20th-century Japanese imperialism who view with suspicion the increases in the Japanese military budget or the lukewarmness of Abe and his people when it comes to criticizing the atrocities committed by the imperial troops those fateful years.

Finally, as he himself acknowledged yesterday, he was also unable to resolve the dispute over the Japanese kidnapped decades ago by Pyongyang or the territorial disputes that he still has with Russia today.

Abe was one of the great promoters of Tokyo's candidacy for the 2020 Olympic Games (memorable was his appearance at the 2016 Rio de Janeiro Olympics disguised as Mario Bros). His dream of presiding over the celebrations was frustrated by the outbreak of the covid pandemic, which forced the sporting event to be postponed for a year, and his withdrawal in August 2020 due to ulcerative colitis that had been dragging on for years. "My health is not adequate, and poor health can lead to wrong political decisions," he acknowledged then.

After leaving the government, he was replaced by his right-hand man and cabinet secretary, Yoshihide Suga, who in turn resigned last year and was replaced by the current prime minister, Fumio Kishida. But his departure did not mean his final goodbye. Since then, the former leader has lavished himself in forums and interviews, in which he surprised with his support for a Japanese intervention in favor of Taiwan in the event of a Chinese attack, and participates in events such as yesterday's election campaign to elect this Sunday to half of the representatives of the Upper House of Parliament.