Shinzo Abe, who died after being shot in the streets of Nara while participating in a political event, was the prime minister who brought the 2020 Olympics to his country and, after an unexpected script twist, who made it possible for the great sporting event be held in Tokyo despite the coronavirus pandemic and a year late. 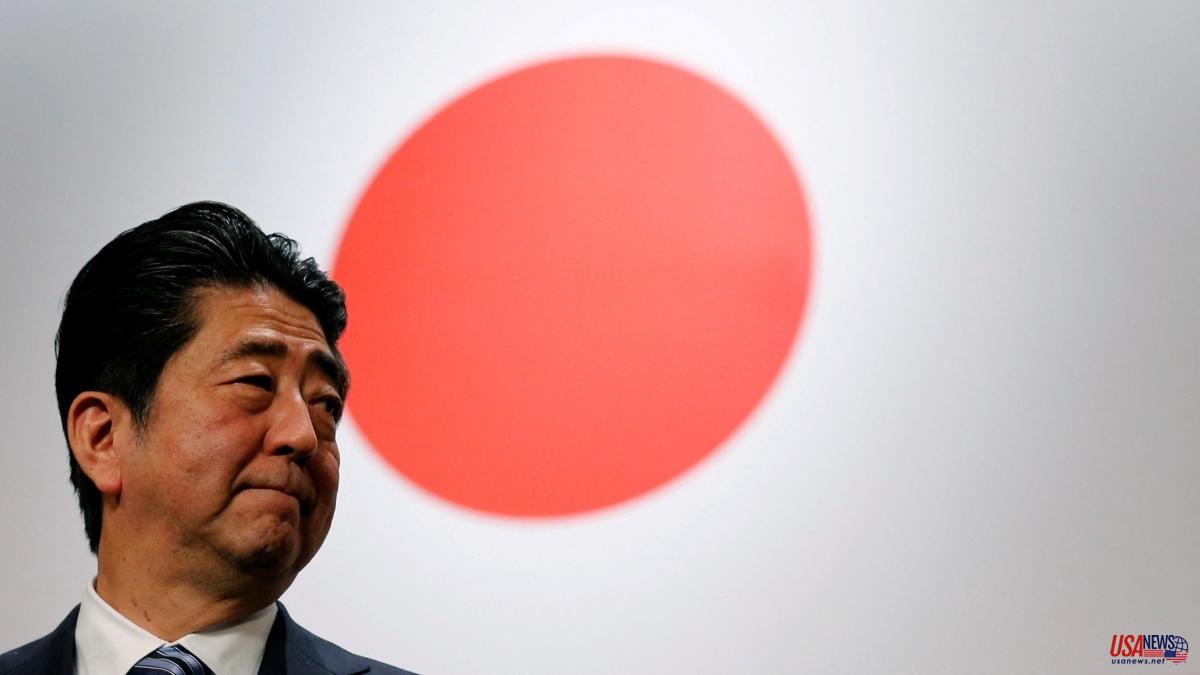 Shinzo Abe, who died after being shot in the streets of Nara while participating in a political event, was the prime minister who brought the 2020 Olympics to his country and, after an unexpected script twist, who made it possible for the great sporting event be held in Tokyo despite the coronavirus pandemic and a year late.

Abe starred in the entire trajectory of the Tokyo Olympic project: from his victory in 2013, by winning the venue for the Games from Madrid and Istanbul, to the forced postponement due to the COVID-19 health crisis in March 2020.

Halfway there, his unforgettable appearance at the closing ceremony of Rio 2016 disguised as Super Mario to pick up the baton of the Games.

However, he did not attend the Games as prime minister, since he resigned in September 2020 due to health problems derived from chronic ulcerative colitis.

During the first years of the organization of the Games, Abe had to face continuous controversies carried out by members of the organizing committee. The plagiarism of the logo, the discarding of the initial project for the Olympic Stadium and the scandal of buying votes to win the Games were some cases.

Faced with the changes in leadership and strategy that these problems implied, the IOC always found a reliable partner in Abe, whom it considered the common thread of a project that should lead to the best Games in history.

The relationship was tested, and triumphant, during the covid pandemic, when the Japanese government and the IOC discussed for weeks whether the Games should be cancelled.

On March 24, 2020, after a telephone conversation with IOC President Thomas Bach, Abe appeared outside his residence to confirm what the world was waiting for: "Japan, as the host country, under the current circumstances, has proposed that the IOC study whether the Games can be postponed for about a year so that the athletes can have the best conditions. Thomas Bach replied that he agrees one hundred percent".

The Games were postponed for a year, with the consequent economic cost for Japan. Its final cost, which was revealed just two weeks ago, amounted to 1.42 trillion yen, about 12,310 million euros, when the calculated price when Tokyo was chosen as the venue was around 6,625 million euros. The number soared mainly due to the impact of the pandemic, but the Abe government followed through on its commitments and went ahead with the organization.

Abe, 67, died after being shot in the back during an election rally in Nara, western Japan. The Liberal Democratic Party (PLD), to which he belonged, confirmed his death.

The medical services of the Nara University Hospital later announced at a press conference that Abe died at 5:03 p.m. local time (8:03 GMT) as a result of damage to the arteries and heart and explained that he was already without vital signs. upon arrival at medical facilities.

During the approximately four hours in which he was hospitalized in the center, to which he was transferred by helicopter, the doctors tried to stop the bleeding in his neck and chest and gave him blood transfusions, without being able to save his life.

Upon learning of the attack, and before his death was confirmed, Thomas Bach declared himself "deeply shocked" by the "cowardly attack" against the former prime minister.

"My thoughts are with him. I hope and pray that he recovers," Bach said in a statement provided by the International Olympic Committee.

Yamagami Tetsuya, a 41-year-old former member of the Maritime Self-Defense Forces (Japanese Army), was arrested as the perpetrator. He was "dissatisfied" with the former president, so he "went to kill him," police sources told local media.

The conservative leader was at a campaign event for the partial elections to the Upper House of the Diet (Parliament of Japan) that are held this Sunday, in which the PLD of Abe and the current prime minister, Fumio Kishida, hopes to revalidate its vast majority.

Election rallies are often held in Japan in the middle of the street and with few security measures, due to the low rate of crime and weapons attacks in the country.