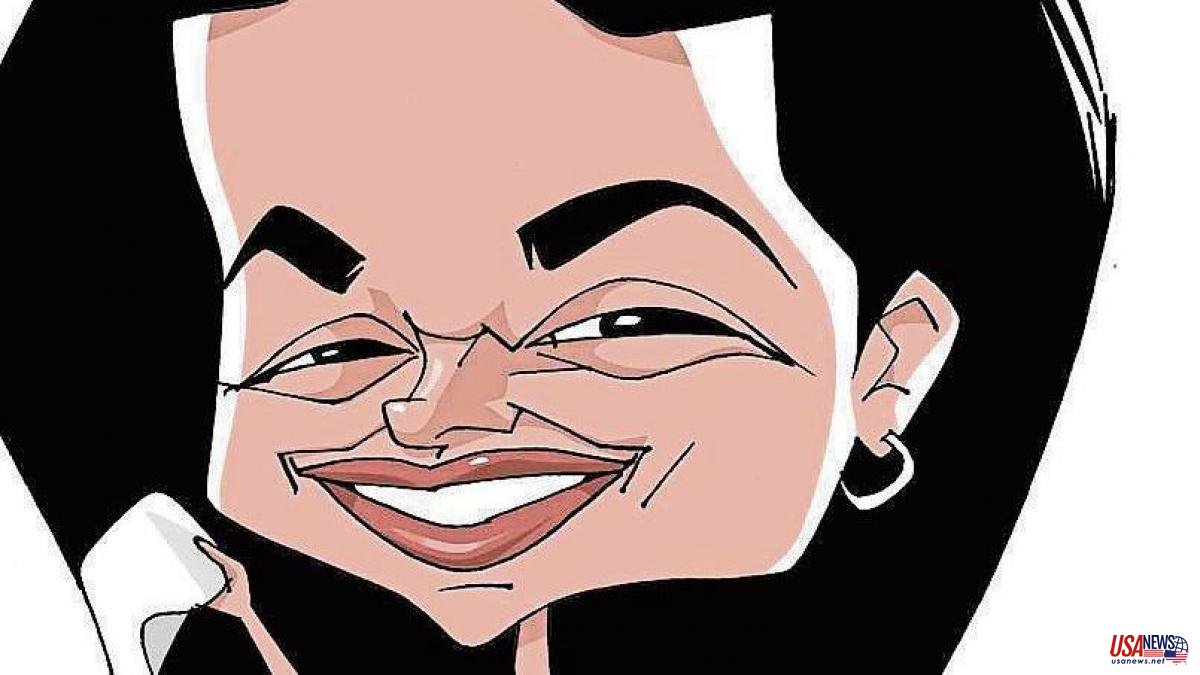 Sheryl Sandberg (Washington, 1969) announced last week that she was leaving Meta after 14 years as Mark Zuckerberg's right-hand man. A decision that has had a profound impact on the powerful American company – which controls Facebook, Instagram and WhatsApp – as well as in the Silicon Valley environment, which experiences the departure of this directive as a loss of influence of women in the technological community. . She will be replaced in the fall by the Spanish Javier Oliván, a veteran executive in the company.

Facebook – and the social media industry in general – wouldn't be the same without Sandberg's legacy. She is the architect of the formula that has allowed Meta to become a big tech. She created the personalized advertising system, which delivers ads based on users' preferences and personal data, rather than just Google searches. A system that is not exempt from criticism, but that feeds most of the company's income statement. When Sandberg signed for Facebook in 2008, the turnover was barely 260 million dollars. Now, it exceeds 118,000 million annually. "I think I came to this planet with the purpose of scaling businesses," said the director in the past, according to various specialized media.

Born into a Jewish family – her father was an ophthalmologist and her mother a French teacher – her intelligence already stood out at school. Therefore, it was easy for her to enter the prestigious Harvard University, where she graduated in Economics. After finishing her studies, her professional career has always been in the highest spheres.

It has passed through the consulting firm McKinsey, the World Bank and the Secretary of the Treasury during the mandate of Bill Clinton. Her first contact with the technology industry was in 2000, when she signed on as Google's vice president of operations with the aim of developing the online advertising strategy. It was in the year 2007, when she met Zuckerberg at a Christmas party. As soon as they met, the young entrepreneur – who was 23 years old unlike her, 38 at the time – was clear that he needed her on her team.

They agreed that he would handle product and engineering and she would handle operations, advertising, and regulatory issues. The formula worked longer than expected. As she later acknowledged, she only intended to remain in office for five years and not the 14 that she has finally lasted. The exponential growth of the business kept her at the company, although her relationship with Zuckerberg began to erode in recent years.

She was never very enthusiastic about the metaverse strategy (which has prompted the company's name change to Meta), although it was really the espionage scandal with Cambridge Analtyica that damaged the harmony between the two. In fact, the image of the board has also been touched by other episodes in which she has been accused of not stopping hateful messages in time, such as those spread during the assault on the Capitol. Even among the feminist group, it has received criticism despite having been an emblem of the conciliation of women in the company and having published the bestseller Let's Go Forward: Women, work and the will to lead. She dislikes writing it from a privileged perspective and for having tolerated gender discrimination in social network posts. Lawyer Shaunna Thomas, from the Ultraviolet collective, recently lamented to the AP agency that Sandberg "has contributed to making the networks an insecure place for women, especially for those of color."

The directive – which today accumulates a fortune of 1,300 million dollars, according to Forbes – will now dedicate itself to philanthropy and family. She is the mother of two children and was married to Dave Goldberg, an entrepreneur and former director of Yahoo, who died in 2015. Now, Sandberg has found a new partner, television producer Tom Bernthal, whom she hopes to marry soon.