Shed light on the transition

The furious reactions for and against the Democratic Memory law that is being processed in Congress are part of the usual closure that many political leaders and opinion leaders with a public forum tend to spend on this type of issue. 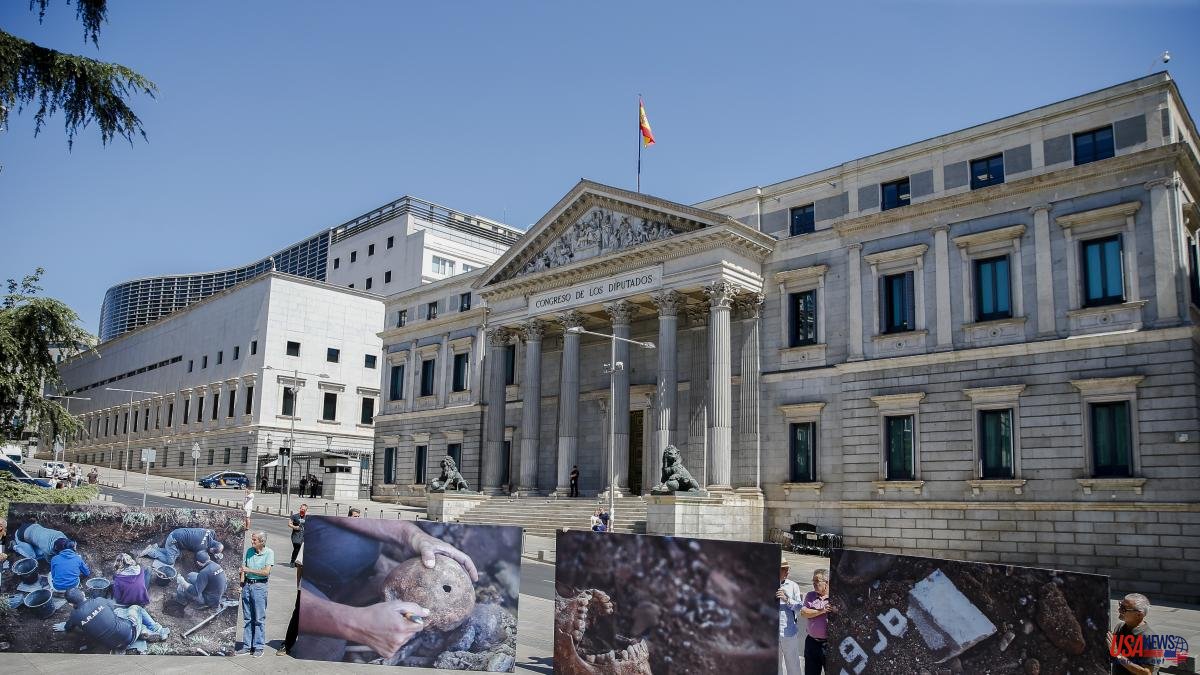 The furious reactions for and against the Democratic Memory law that is being processed in Congress are part of the usual closure that many political leaders and opinion leaders with a public forum tend to spend on this type of issue. Either it's white or it's black. Without more nuances. And this complex issue of justice and reparation for the crimes committed during the Franco regime cannot be lightly aired, aligning oneself with the party that is more or less sympathetic.

I have always been a defender of the transition period, and I believe that, although surely it could always have been done better, in view of the lack of consensus and the deep belligerence that has existed in Spain between all the political parties in this constitutional stage, the result of all that process can be described as successful. With the current political leaders, there would have been no Moncloa pacts, no Constitution, nor so many laws that have been a significant advance for the country.

But this does not mean, at all, that various actions of the Franco regime and some of the first years of our democracy should go unpunished. And the law approved under the government of José Luis Rodríguez Zapatero in 2017 left many pending issues that the new norm now wants to correct. That a commission of experts analyze the possibility of making reparations to the victims of human rights violations up to December 1983 should not lead anyone to consider it "nonsense", as José María Aznar said, or to belittle it with a "does not sound good to me". ”, as Felipe González did.

The consistency of a country's democracy is not achieved by filling the mouth with patriotic speeches but by establishing rigorous controls so that there are no patriotic police, no operations in Catalonia, and no camouflaged agents in the GAL. Therefore, despite maintaining a good opinion of how the transition was made, I believe that no one should be afraid to re-examine the actions that went unpunished. Shedding light on the transition is also a demonstration of confidence in the institutions themselves.