Authorities in the eastern Chinese city of Shanghai announced on Monday the end, starting Wednesday, of the strict lockdown that has kept its 26 million residents locked up at home for the past two months. 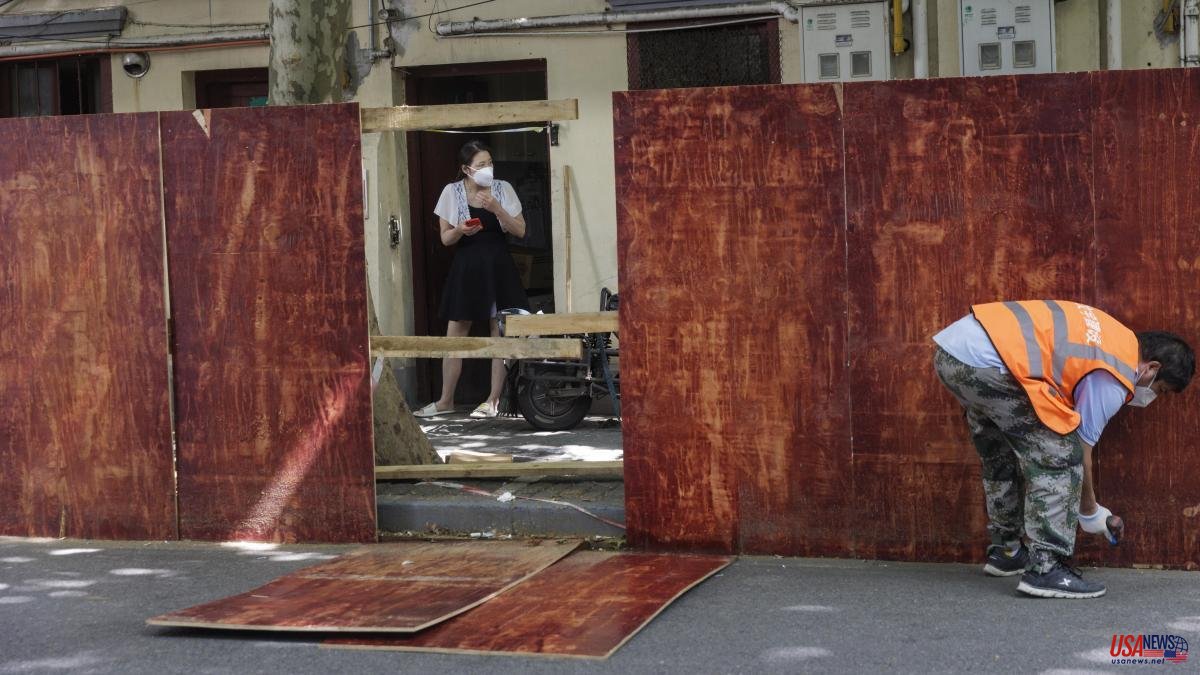 Authorities in the eastern Chinese city of Shanghai announced on Monday the end, starting Wednesday, of the strict lockdown that has kept its 26 million residents locked up at home for the past two months.

From today, residents who live in areas where there have been no cases of coronavirus will be able to leave their homes as normal, while businesses and public transport will also be operational again.

According to the state agency Xinhua, the city will relax restrictions on entering or leaving residential buildings, as well as road traffic.

“No one should impose restrictions on residents to enter or leave residential complexes, except those who are in medium and high risk areas or in areas subject to limited freedom of movement,” indicates a statement from the local authorities of prevention and control of covid.

According to the note, Shanghai will generally resume public transport services and taxis, and private cars will be allowed on roads except in the aforementioned areas.

The Government had already announced that on June 1 a phase of gradual return to normality prior to the regrowth would begin, which should have concluded before the end of the month.

In recent days, many areas that had been confined for months have begun to fully or partially regain their freedom, although the vast majority of businesses were still closed.

This Sunday, the municipal government had already extended from 48 to 72 hours the maximum time that must pass since the last negative PCR test to use public transport or access other places such as supermarkets.

On the other hand, the city authorities announced on Monday a plan to “revitalize” the local economy after two months – in some areas, even more – of strict confinement in the face of the worst outbreak of covid registered in the city since the beginning of the pandemic.

In total, the local government announced fifty stimulus measures that will be added to the 21 already published at the end of March, and that, according to the official press, will reduce the financial burden of the companies and other market players.

The city, of some 26 million inhabitants and considered the financial capital of China, registered 68 new covid infections on Sunday (61 of them asymptomatic), far from the peak of almost 28,000 infected in mid-April.

The contagious omicron variant, the cause of this outbreak, has put China's covid-zero strategy in check, which allowed it to successfully stop past outbreaks of other variants through confinements and massive tests, in addition to the almost total closure of the borders. since March 2020.