Shakira's participation in the World Cup is in danger

Shakira may not finally be at the opening ceremony of the World Cup in Qatar, which is scheduled for this Sunday. 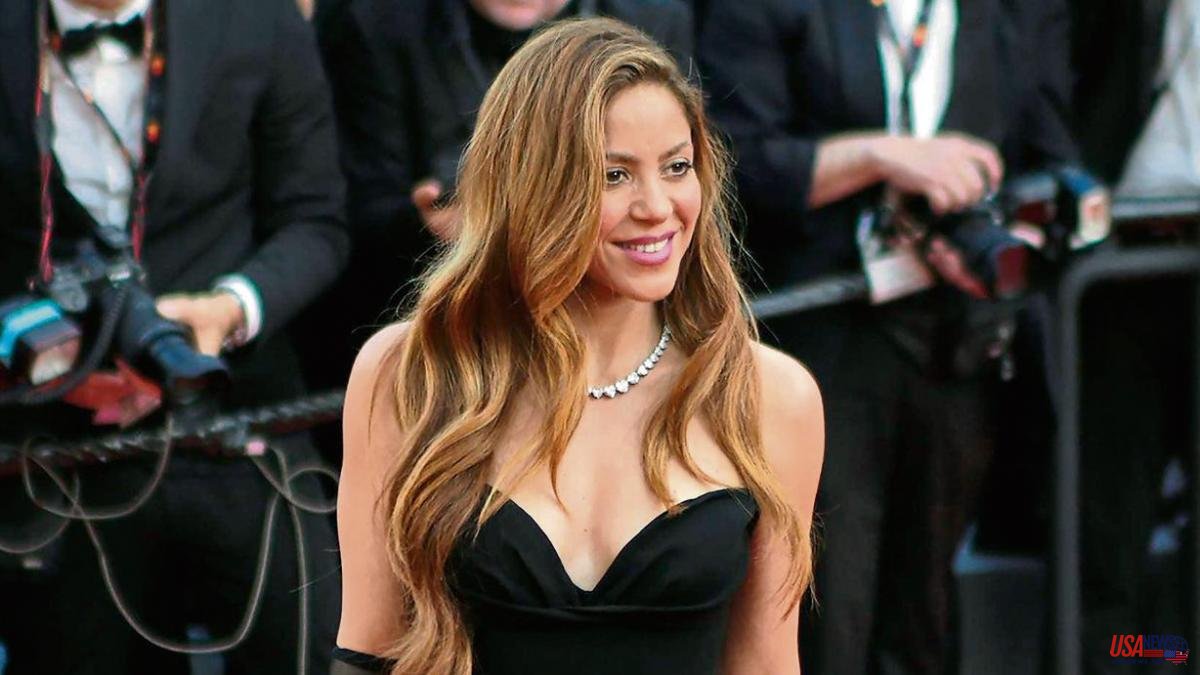 Shakira may not finally be at the opening ceremony of the World Cup in Qatar, which is scheduled for this Sunday. The Colombian singer, who for now has not expressed herself officially, would have refused to be at the football event after the criticism received for her presence in a country that limits fundamental social rights.

After the refusal of Rod Stewart, who recently assured that he had rejected the offer of the organizers that amounted to one million pounds, Shakira was deeply pointed out in this regard, and there are many voices that were raised against the singer from Barranquilla for giving support to a state like Qatar, thinking more about the economic business than about social liberties.

It escapes no one that Shakira has always been a person deeply committed to inequalities and human rights, as evidenced by the fact that she launched her own Foundation, Pies Descalzos, created in 1997 with the aim of helping underprivileged children in her hometown. country, through powerful tools such as the education sector.

Shakira's participation in this year's World Cup has generated a debate that goes beyond the event, and that puts all those professionals who collaborate with the Qatari state in the spotlight, and that not only affects the organization or the athletes. Until now, the presence of the Colombian singer was taken as a sure thing, but the social pressures and criticism leveled against the artist in the last few hours seem to have made the interpreter change her mind, who would finally choose not to sing in the opening ceremony.

Shakira is right now in a good moment of popularity, with her brand reinforced after the separation from soccer player Gerard Piqué, and after which many have wanted to position themselves next to the Colombian singer. It is a particularly unstable year in this sense for the singer who, after her problems with the Treasury, saw how her personal brand was somewhat affected, to later come back again as a result of publicly disclosing the infidelities of the already her ex-partner.

The singer, who is facing one of her most difficult years, also due to her father's health, feels somewhat relieved after reaching an agreement with Piqué for the custody of her children, and although her immediate plans include moving to living in Miami, the cradle of Latin music, and focusing on the release of his new album next year, he still has major headaches, such as the pending trial by the Treasury or, in the next few hours, explaining to the world a decision that It can bring great visibility and financial benefits, but it could also hurt your personal brand. Business or strengthening her image, that is the internal debate on the table right now.