It may be a defense strategy, although there is no doubt that Shakira does not give a stitch without a thread. 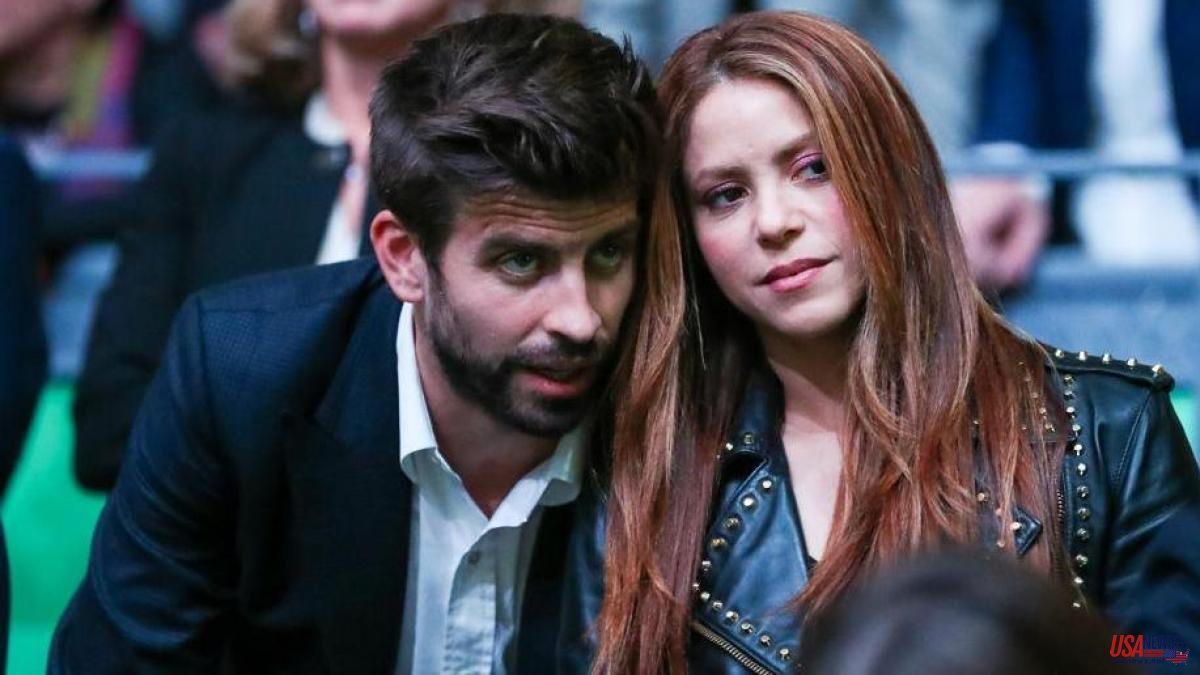 It may be a defense strategy, although there is no doubt that Shakira does not give a stitch without a thread. In the defense brief that her lawyers have presented this morning in a court in Esplugues de Llobregat before the case that is being pursued against her for six alleged tax offenses between 2012 and 2014, the singer points out that she did not establish her residence in Spain until in 2015, coinciding with the birth of his second son, Sasha, and the schooling of the first, Milan, since until then his relationship with Gerard Piqué was not solid.

According to the text, until then "there was no firm commitment between the two and they could only see each other taking advantage of vacation periods or fleeting trips, either in Barcelona or in other parts of the world." Shakira's defense abounds that those relationships that the singer maintained "sporadically" continued "until the end of 2014, when the couple decided to establish their permanent residence in Barcelona."

The singer adds to her arguments the "controversial renewal of Piqué's contract with Barcelona" that occurred in May of that same year as one more reason to establish his residence in Spain, implying that the player had the possibility of signing for another club, although the arrival of Luis Enrique to the blaugrana bench decided his continuity. She, however, was forced to decline her renewal with the television program "The Voice" in the United States.

Shakira is exposed to a request for six prison sentences that add up to 8 years and two months for not having paid both the personal income tax and the wealth tax between 2012 and 2014, which is collected by the Generalitat. In the accusation, the Public Prosecutor's Office, the State Attorney's Office - which acts on behalf of the Tax Agency - and the Tax Agency of Catalonia, which collects the wealth tax, have joined.

As these are sentences of less than two years and she does not have a criminal record, she should not go to prison, even if she is convicted of all the crimes.