The singer Shakira (Shakira Isabel Mebarak Ripoll) did not establish her tax residence in Spain until 2015, voluntarily and before the Tax Agency began any type of inspection of her economic activity in previous years, when her presence in Spain never exceeded 183 days per year, a necessary legal requirement to be legally considered a tax resident. 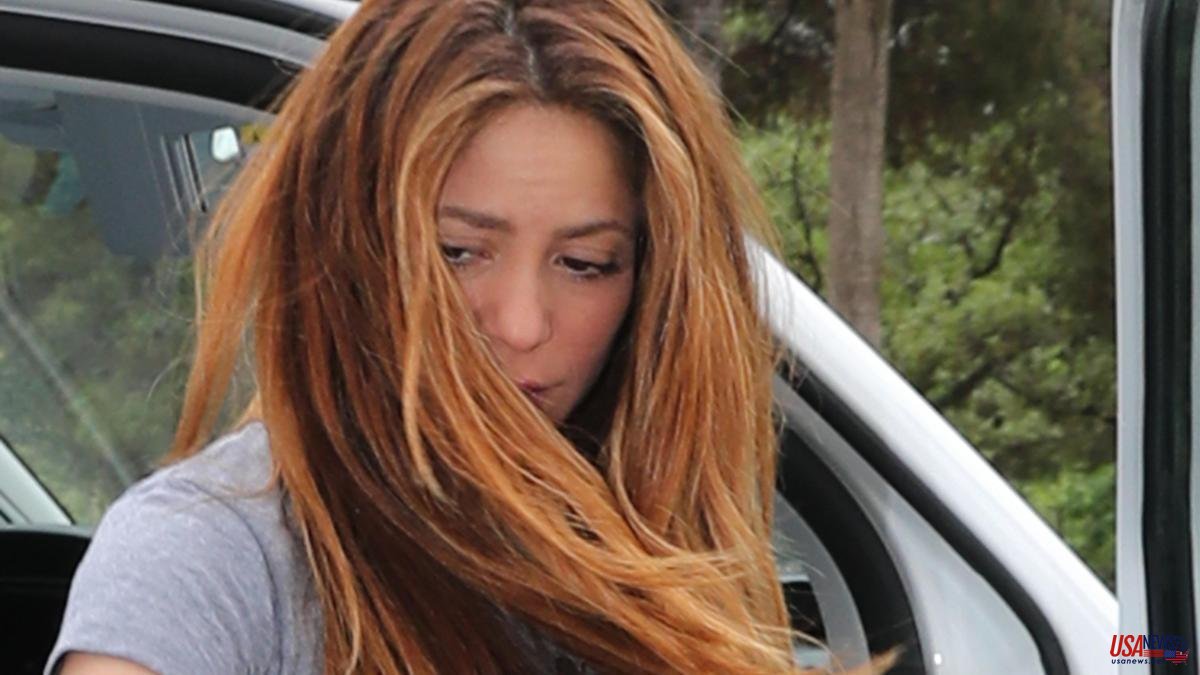 The singer Shakira (Shakira Isabel Mebarak Ripoll) did not establish her tax residence in Spain until 2015, voluntarily and before the Tax Agency began any type of inspection of her economic activity in previous years, when her presence in Spain never exceeded 183 days per year, a necessary legal requirement to be legally considered a tax resident.

That is the main argument that her legal team will present in her defense brief after the accusation presented by the Public Prosecutor's Office, the State Attorney's Office and the Generalitat de Catalunya considering that the artist committed an alleged tax fraud valued at 14.5 million euros in the previous three years, from 2012 to 2014, for which they ask for sentences of 8 years and two months. According to the accusation, Shakira would have stopped paying during those years both the personal income tax and the wealth tax, which, having allegedly lived in Catalonia, is collected by the Generalitat. Which adds up to a total of six crimes against public finances.

At that time, the singer already had a stable relationship with soccer player Gerard Piqué, whom she met during the 2010 World Cup in South Africa and with whom she lived at his home in Barcelona. In addition, both had already had their first child, also born in Barcelona in 2013. The second was born, again in the city, already in 2015.

It was from this second child in common and when the first was going to be schooled when the singer decided to establish her permanent residence in Spain, according to her defense. At that time, Gerard Piqué would not be clear about his continuity at FC Barcelona either, and this would have been another of the reasons why Shakira decided to postpone her decision to settle in the city, pending the fate of the player.

The lawyers, who have finalized this afternoon with Shakira the following steps of the procedure, will be sent in the next few days to the Esplugues de Llobregat court that is instructing the case after the tenth section of the Barcelona Court dismissed the filing appeal of the prosecuted. This will be the last procedural step prior to the referral of the procedure to the Provincial Court of Barcelona, ​​which will be the competent court for holding the trial.

For the cause, the singer has formed a team of prestigious lawyers, led by former TSJC judge David Velázquez, defender of Antoni Brufau and Isidró Fainé in the Villarejo case, and of which Pau Molins, defender of the infanta Cristina, is also a part. in the Nóos case, and Ramon Ragués, Professor of Criminal Law at Pompeu Fabra University.

The defense also emphasizes the impossibility of counting the “sporadic absences” cited in the indictment as days of stay, considering that it is an indeterminate legal concept susceptible to various interpretations. For Shakira's lawyers, these absences, by definition, are based on who is already a tax resident, but not on who she had never been before.

In any case, the singer deposited 20 million euros in the Treasury in 2018 in what her lawyers point out as a gesture of goodwill. An amount that would correspond to the amount allegedly defrauded plus interest on it. A gesture that, in case of conviction, can be considered a mitigating factor. And in the worst case scenario, the singer should not go to prison, since none of the crimes she is accused of exceeds the two-year sentence.

The indictment details that the artist would have used several commercial companies located in tax havens as holders of this undeclared income in Spain. However, she Shakira already operated with these companies since 2007, even before meeting Gerard Piqué.