Sevilla and FC Barcelona will face each other at the Sánchez-Pizjuán this Saturday, September 3, on matchday four of LaLiga Santander. 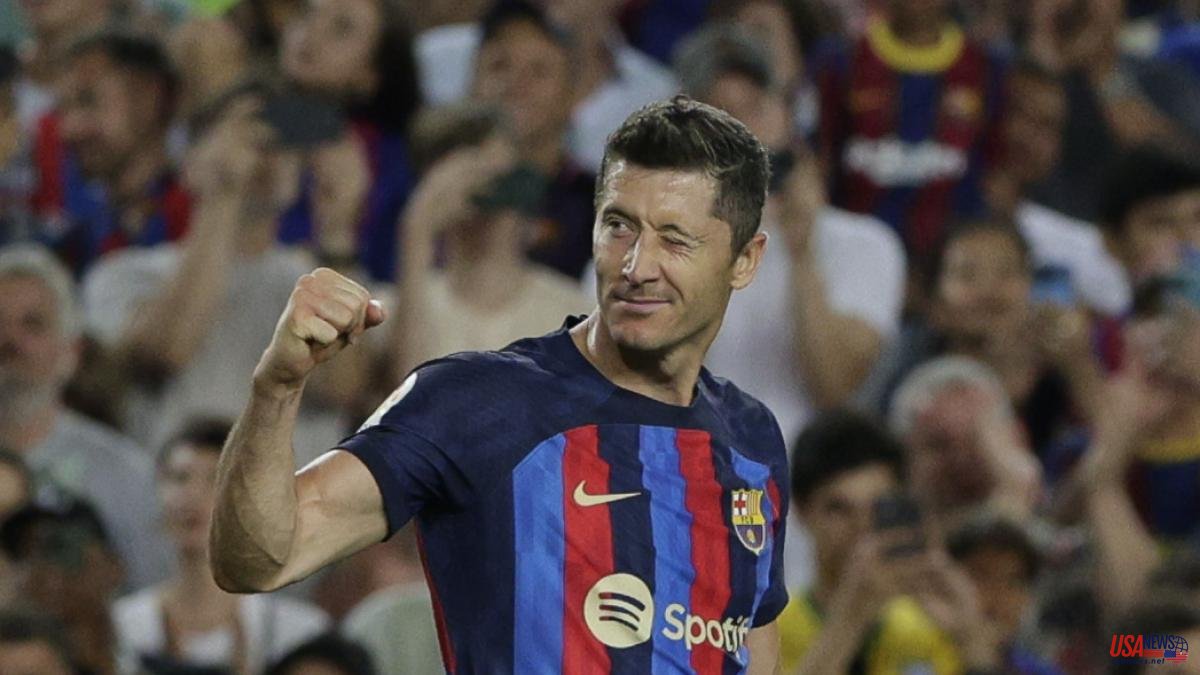 Sevilla and FC Barcelona will face each other at the Sánchez-Pizjuán this Saturday, September 3, on matchday four of LaLiga Santander. The Blaugrana team arrives at the meeting with new signings and a certain optimism after two wins and a draw in the league so far. The Xavi Hernández thing occupies the third position of the classification.

For its part, Sevilla only added one point out of a possible nine after losing against Osasuna and Almería and drawing against Valladolid.

The confrontation between Sevilla and Barcelona FC will take place this Saturday, September 3 at 9:00 p.m. Matchday 4 of LaLiga Santander can be seen live through Movistar LaLiga.