Several dead and wounded in a shooting at a Virginia supermarket 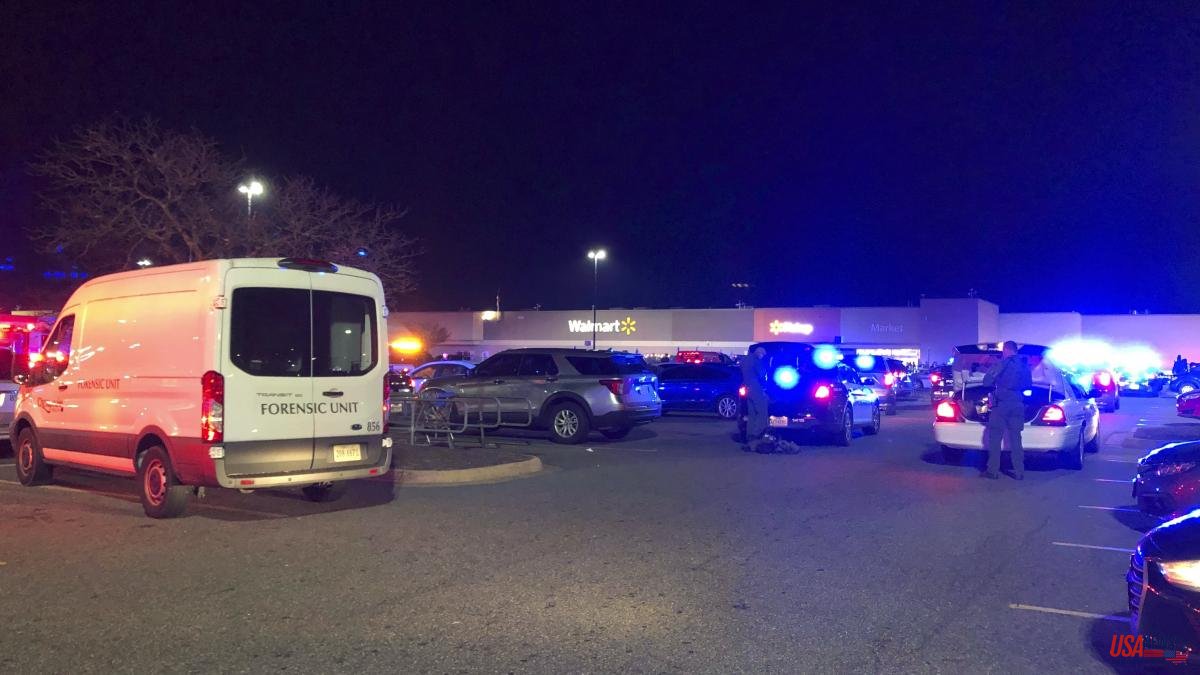 New deadly shooting in the United States. The authorities have notified this Tuesday night an attack on a supermarket of the popular Walmart chain in Chesapeake, Virginia, with "multiple" deaths and injuries, according to the first information provided by the police.

"Chesapeake police confirm an active shooter incident with deaths at the Walmart on Sam's Circle," local Chesapeake authorities reported, adding that "the shooter has died."

The identity of the attacker, who has been found dead inside the supermarket, has not been revealed for now. It is being investigated whether he would have taken his own life, since the police would not have exchanged shots with the attacker. It is not clear if he could be a worker at the supermarket itself, as some local media have initially pointed out.

The number of deaths and injuries is still not clear, and despite the fact that the first information provided by the police at the scene of the events speaks of "multiple" fatalities and injuries, a spokesman for the same police has advanced that the number of deceased is "less than ten".

And it is that, according to this same police spokesman, the supermarket attacked is large and has "many hiding places" where the people who were there could have sought refuge during the shooting. "There may still be scared people who are still in hiding and we want to make sure we count them all," he explained.

The Police were alerted to the events at 10:12 p.m. local time on Tuesday –4:12 a.m. this Wednesday, Spanish time–, when the Walmart supermarket was still open.

A forty of emergency vehicles traveled to the place, where a huge police operation was also deployed.

Chesapeake, in southeastern Virginia, is a city of about 250,000 people and is part of the Virginia Beach and Norfolk metropolitan area

Virginia Senator Louise Lucas has said on Twitter that she is "absolutely devastated" by this latest mass shooting. "I will not rest until we find solutions to end this epidemic of gun violence that has claimed so many lives in our country," she added.

This new deadly shooting in the United States comes just three days after the attack on an LGTBI club in Colorado Springs, which left five dead and could have been much worse if it had not been for the heroic performance of two patrons, who were able to immobilize the attacker while still firing.

According to the organization Archivo de Violencia, so far this year the United States has registered more than 600 mass shootings. The number of fatalities exceeds 620 and the number of injured, 2,500.