Three white men in South Africa have been charged with crimes including attempted murder after a racist attack on two black children sparked public outrage. 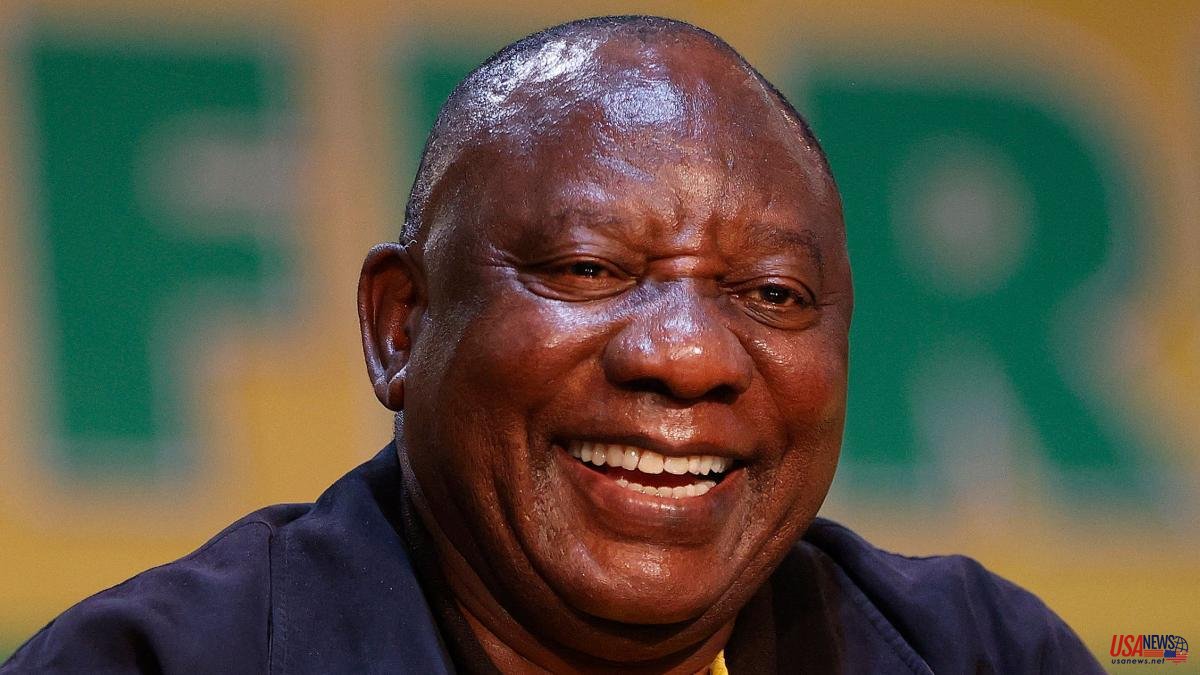 Three white men in South Africa have been charged with crimes including attempted murder after a racist attack on two black children sparked public outrage.

The men were caught on video assaulting black teenagers who were using a swimming pool at the Maselspoort resort in the Free State province.

The men were trying to stop the teens from swimming, claiming the pool was reserved for white people. In the video, widely viewed on social media in South Africa, the men yelled at the children and beat them. One of the men pushed one of the children under the water.

More footage from security video shows the men trying to stop the teens from entering the pool and the group of white people swimming at the time getting out of the pool as soon as the black teens entered.

According to the police, Johan Nel, 33, and Jan Stephanus van der Westhuizen, 47, were released with a warning and are expected to appear in court again next year. “The two appeared in court on charges of common assault and criminal injury. The matter was adjourned to January 25, 2023 and they were released on warning,” said Police Commissioner Baile Motswenyane.

The third suspect was expected to appear in court on Thursday, where various political parties and activities were protesting outside the courthouse.

The incident has been widely condemned, including by President Cyril Ramaphosa. “As black and white South Africans, we must be united in condemning all manifestations of racism and attempts to explain away or defend such crimes. Racism is not an issue that only black South Africans should combat,” Ramaphosa said in a statement.

Members of the left-wing Economic Freedom Fighters party visited the complex and demanded answers from the manager, who claimed the complex did not have a policy of racial segregation.

In 2018, real estate agent Vicky Momberg was sentenced to three years in prison for yelling racial slurs at a black police officer in a landmark trial that was the first to jail a person for a racist act.

In 2020, Adam Catzavelos, a white man, was found guilty of felony slander and received a suspended sentence after using racist slurs in a video that circulated on social media.