The Beckett Room has wanted to dedicate this season to the playwright Josep Maria Benet i Jornet. 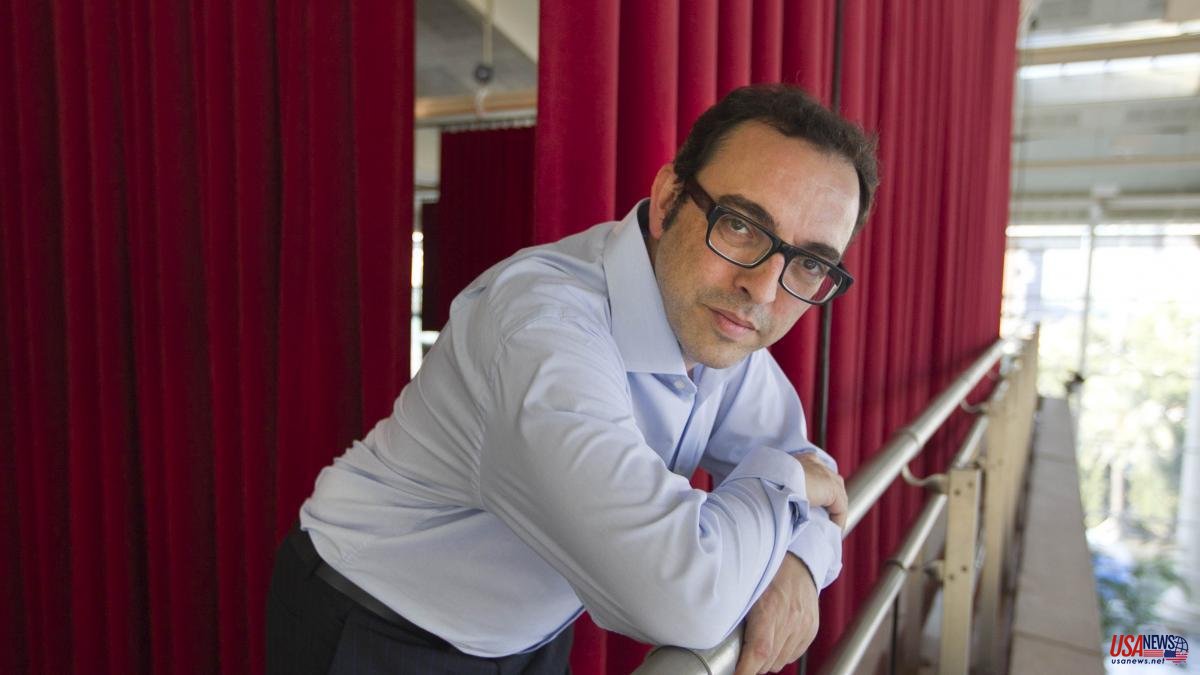 The Beckett Room has wanted to dedicate this season to the playwright Josep Maria Benet i Jornet. He inaugurated it with Descripció d’un paisatge, directed by Toni Casares, a moving and absolutely contemporary work by the Barcelona playwright. This weekend, the Peripècies creation laboratory presented several texts entitled Apunts breus sobre la bellesa del temps.

And to close the season, from June 20 to 22, Sergi Belbel will direct the staged reading of Burning Summer (1947), with Emma Vilarasau, Lluís Soler, Xavi Núñez, Laura Porta, Eloi Sánchez and Teresa Urroz.

Belbel gives details to La Vanguardia about this unpublished text: “It is the last work by Benet i Jornet, which he finished in June 2013, a few months before he was diagnosed with the disease. He was aware that it was his last work and it was difficult for him to finish it. Between Enric Gallén, Toni Casares Carles Batlle and myself we read it. What he proposes is very beautiful, but also very hard, because it is a return to his origins, to his first works: Una vella, coneguda olor, Berenàveu a les fosques ... ”

“He wanted to write a play about the 1940s in Barcelona, ​​a time that rarely appears in fiction. It is a dark, hopeless time. He was also disturbed by the figure of the querida, those republican women maintained by the fascists. That surviving woman, who lived badly swallowing toads, was a figure that attracted him. And she was very tragic,” Belbel concludes.