Senlima, the brand for unlimited fashion

Mireia Calvo and Diego Pérez Trenard are two doctors in biomedicine who used to work together in the same laboratory in France. 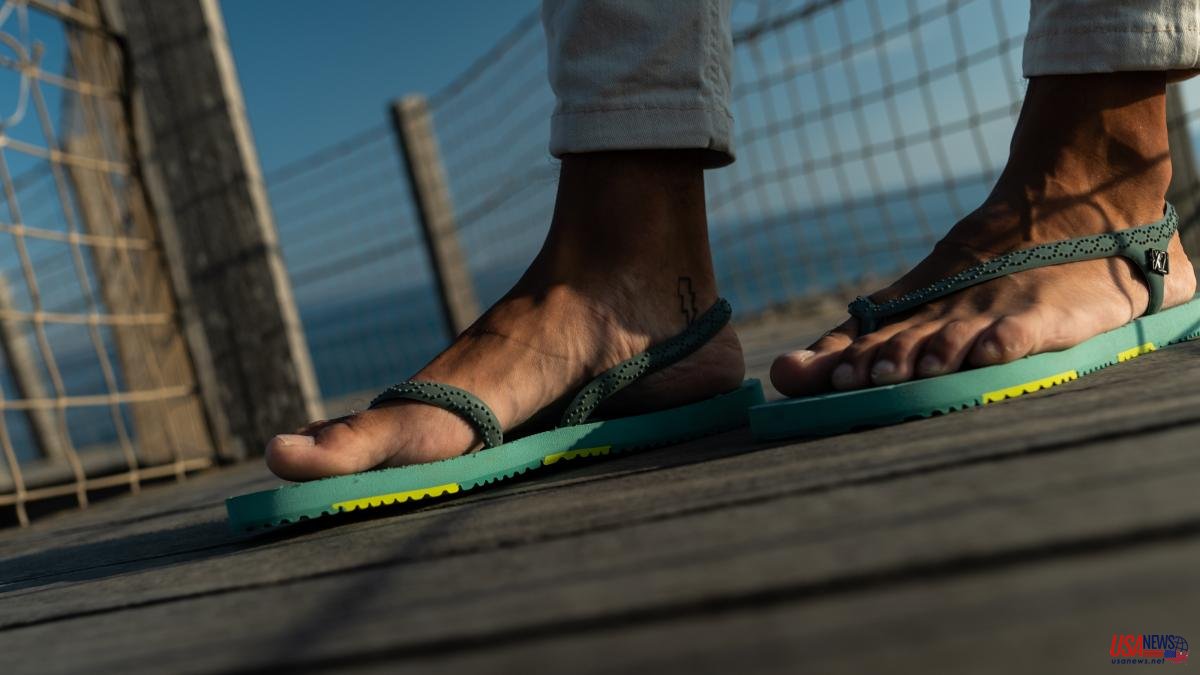 Mireia Calvo and Diego Pérez Trenard are two doctors in biomedicine who used to work together in the same laboratory in France. In the breaks, between coffee and coffee, they investigated how they could help people at risk of social exclusion or with disabilities, mainly intellectual, to have a job. "Mireia did a lot of volunteering with children with problems and she was very clear that they are very capable workers because they are very conscientious," explains Pérez.

They chose to create a fashion brand and decided to start with a pair of sandals. “We thought it would be the easiest, but it has turned out to be an extremely complicated product. It took us a year to create them”, acknowledges the entrepreneur. The first Senlima sandals, a brand name that means limitless in Esperanto, went on sale in 2021. As the firm's headquarters, the entrepreneurs have chosen Barcelona due to "the great awareness that exists towards these groups of people," he says. the co-founder.

Senlima is based on three values: inclusion, innovation and style. “Inclusion because we work with foundations and centers that employ people at risk. Innovation because we use patented materials of high performance and quality, taking care of the environmental impact of our processes. And style because we look for unique and original designs that make visible realities of our environment or tell stories" explains Pérez. The sandals, for example, are inspired by Down syndrome. Beyond these, Senlima also has a line of clothing and accessories such as hats, jewelry or bags.

They have an online store and a physical store in Barcelona, ​​which will be followed by one in Valencia and, later, in other coastal locations such as the Basque Country. They expect to end the year with a turnover of between 60,000 and 70,000 euros.