Senator Sinema supports investment against climate change in the US.

After Republicans discovered that Sen. 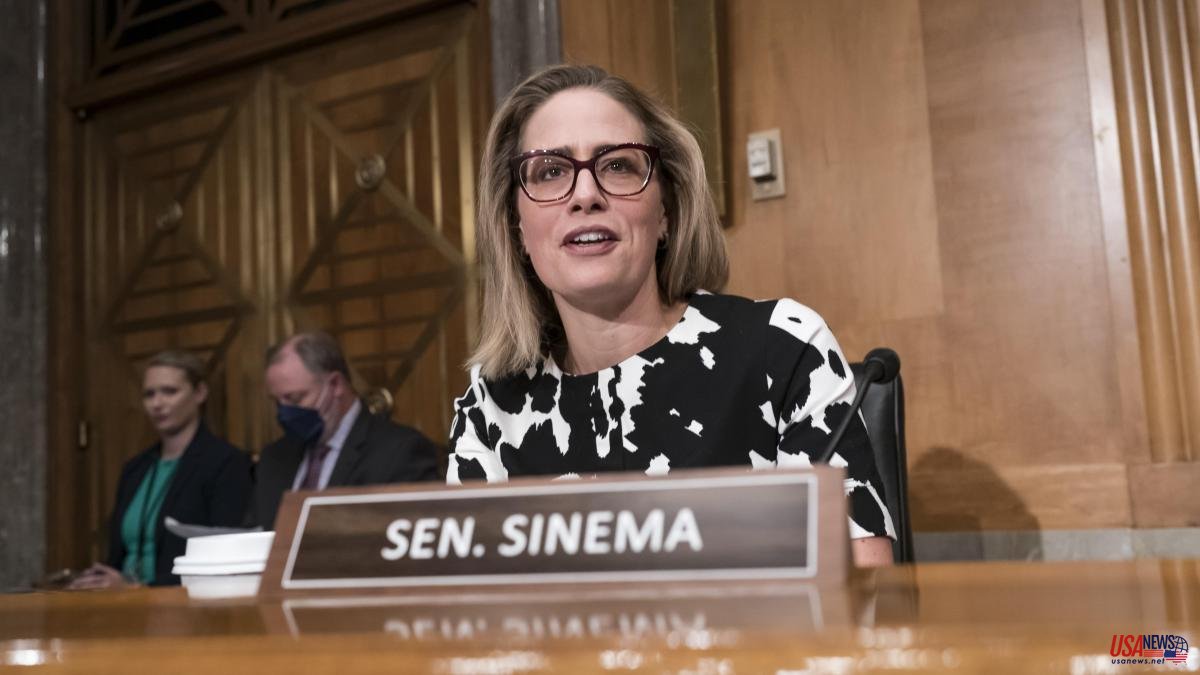 After Republicans discovered that Sen. Joe Manchin is a Democrat—admittedly, many Democrats were also shocked by his affiliation—Conservatives pinned all their hopes on Kyrsten Sinema, another fractious (leaning right) senator from the group. progressive.

The Republicans were confident that the representative from Arizona would sabotage the agreement between her own to pass a legislative proposal that involves investing 370,000 million dollars to combat climate change, the highest investment ever made in this field. The plan also includes an increase in health care and a review of the tax system to collect 451,000 million more in a decade by corporations and the highest incomes.

Sinema has spent the week creating uncertainty, after Manchin's agreement with Chuck Schumer, head of the Democratic majority in the Senate, and when President Joe Biden had already claimed victory.

Finally, the indecisive senator issued a statement on Thursday night in which she guaranteed her vote with the other 49 of her caucus for the Inflation Reduction Act.

As, barring a miracle, no Republican will support this initiative, Sinema was key and necessary for the Vice President of the Government, Kamala Harris, and also President of the Upper House, to break the tie at 50. Her announcement led to a statement from Biden. "Tonight we have taken another critical step toward reducing inflation and the cost of living for American families," she said.

To win her approval, Democratic leaders will set aside a planned $14 billion tax increase for some fund managers that she opposed.

Sinema also explained that changes will be included to protect the advanced manufacturing industry and boost "the clean energy economy."