SegurCaixa agrees on an early retirement plan for 177 workers

The insurance company SegurCaixa Adeslas has reached an early retirement agreement with the unions that will affect around 177 workers out of a workforce of 1,975 people, according to the company itself. 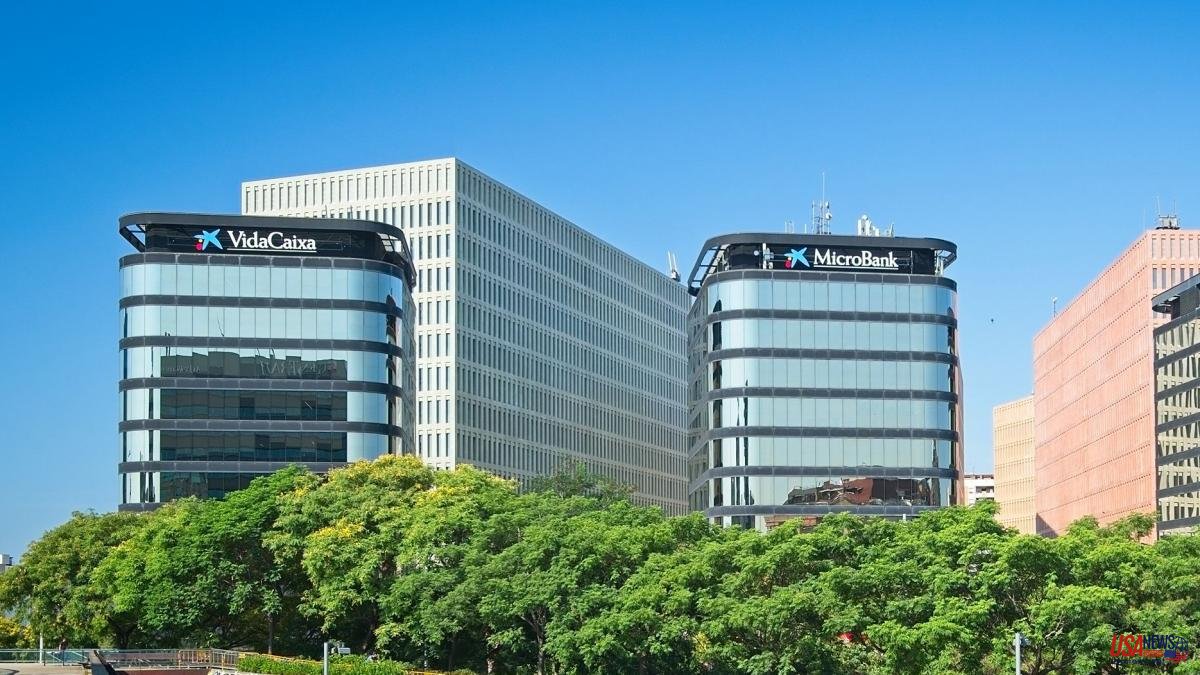 The insurance company SegurCaixa Adeslas has reached an early retirement agreement with the unions that will affect around 177 workers out of a workforce of 1,975 people, according to the company itself. The departure program, which is voluntary, will last for three years.

The insurer – integrated into the Mutua Madrileña Group and owned by CaixaBank – explained that the objective of the program is to “promote the company's digital transformation plan to evolve the processes, operations and level of service it provides”. Mutua has 50.1% of the shares and CaixaBank the remaining 49.9%.

The company explained that according to the agreement that has the format of an employment regulation file (ERE) "workers from 56 years of age and with a certain seniority (around 20 years) in the company may voluntarily join the plan" . Those affected are slightly less than 9% of the workforce. The conditions offered by the company are favourable, sources consulted explain, although neither SegurCaixa nor the unions have detailed them. This program contemplates that those who take advantage of early retirement will receive a percentage of their gross fixed salary and, at the same time, will maintain most of the social benefits they enjoy.

SegurCaixa Adeslas is the leading health insurance company in Spain. In 2021, it obtained a premium volume of 4,156 million euros and a profit of 421.4 million euros. In addition to the first position in Health, where premiums were close to 3,000 million euros, it operates in other branches such as Home, Accidents or Death, where it also holds prominent positions.

Almost a year ago, CaixaBank and Mutua Madrileña agreed to extend their alliance to clients of the old Bankia once the Mapfre agreement was broken. When CaixaBank absorbed Bankia, the way to terminate the contract that Mapfre had with Bankia for the sale of insurance, resolved in December, was pending. In January 2022, Mutua and CaixaBank agreed to extend the agreement to the former Bankia offices where Mapfre operated. Segurcaixa paid 650 million to CaixaBank for the operation.

This week, the insurer Catalana Occidente has announced a plan to cut staff through agreed departures of up to 550 workers from a workforce of 2,400