Seat and Mercedes lead the Perte aid for the electric and connected vehicle, with 167 million and 159 million, respectively. 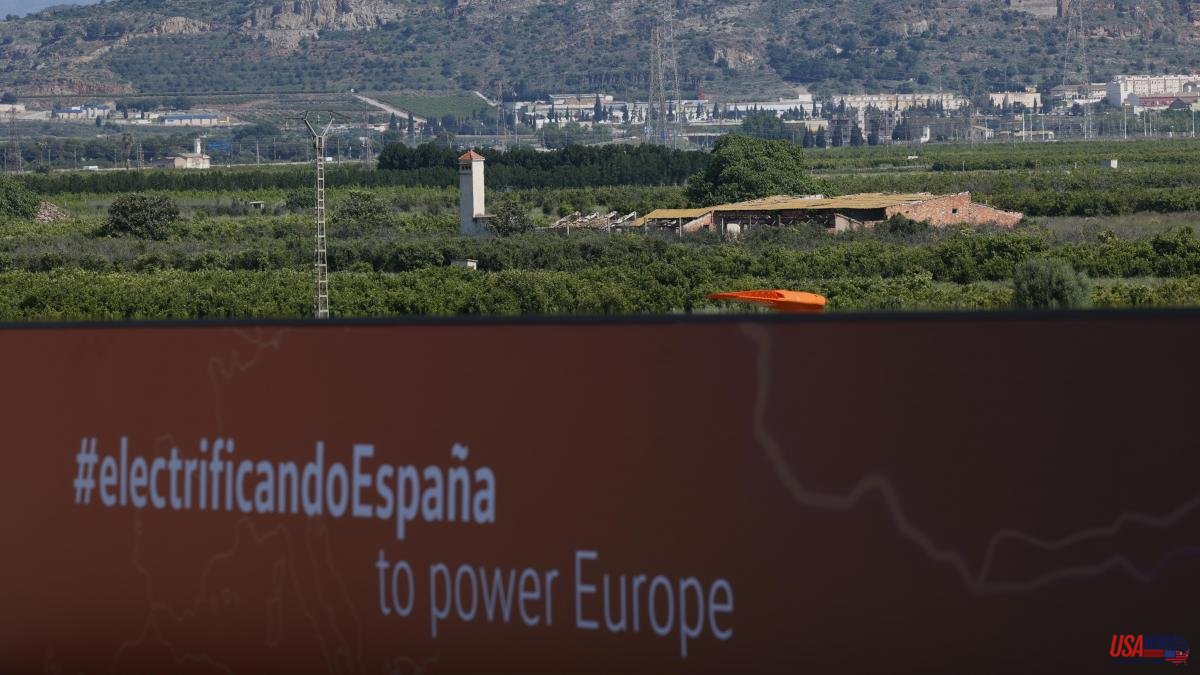 Seat and Mercedes lead the Perte aid for the electric and connected vehicle, with 167 million and 159 million, respectively. Also prominent are Ford, with 106 million, and the so-called Nissan hub, led by QEV and Btech, with 105 million. This is stated in the provisional resolution of the Ministry of Industry, which will now be subject to a 15-day period of allegations, in order to be able to formulate a definitive aid proposal in September, according to sources familiar with the process,

At the moment, just over 700 million euros have been pre-allocated, a figure that is well below the 2,900 in aid that is foreseen in the Perte. However, according to the aforementioned sources, the procedure is far from being completed.

For example, Seat, which is leading the most ambitious investment program with its Future Fast Forward plan, has yet to detail some of its projects, in particular the one related to the Sagunt gigafactory. Seat and its Volkswagen parent company assure that they are preparing the largest industrial investment in the history of Spain, with projects that plan to mobilize some 10,000 million euros. And the gigafactory is one of the most relevant, together with the manufacture of the group's small electric car in Martorell and Pamplona, ​​with various versions for different brands of the consortium.

Two of the projects that have been relegated in this first screening could be recovered. This is the investment of the Envisión consortium, in which Acciona Energía participates, to install a battery factory in Extremadura. And that of Stellantis in Vigo, which has not yet been approved.

Yes, the Stellantis plan for its plant in Figueruelas (Zaragoza) has passed the screening, where it proposes the creation of a consortium for the development of new technologies related to the electric vehicle. With 233 million, it is the largest part of the investment announced by Stellantis and aid has been pre-allocated for just over 42 million euros. For Vigo and Madrid, Stellantis had proposed an investment of 43 million.

The Extremadura battery project is promoted by the Singapore Envisión group, as the main partner, and Acciona Energía in the Cáceres municipality of Navalmoral de la Mata. The announced investment is one billion euros in a first phase, which would reach 2,500 million in 2030. Acciona Energy would be in charge of building an innovative photovoltaic plant on the land where the factory will be built.

In total, in this first list of aid, ten companies have been included. In addition to the already mentioned Seat, Mercedes, Ford the QEV hub and Stellantis in Zaragoza, Renault (39.7 million) appears. Fagor Electronica (7 million), Sapa Operations (25.2), Faurecia Interior System (25.9) and Irizar (24 million).