Scotland will hold a non-binding independence referendum in 2023

Scottish First Minister Nicola Sturgeon told the legislature on Tuesday that she will unilaterally call an independence referendum, on an "advisory" basis, on October 19, 2023. 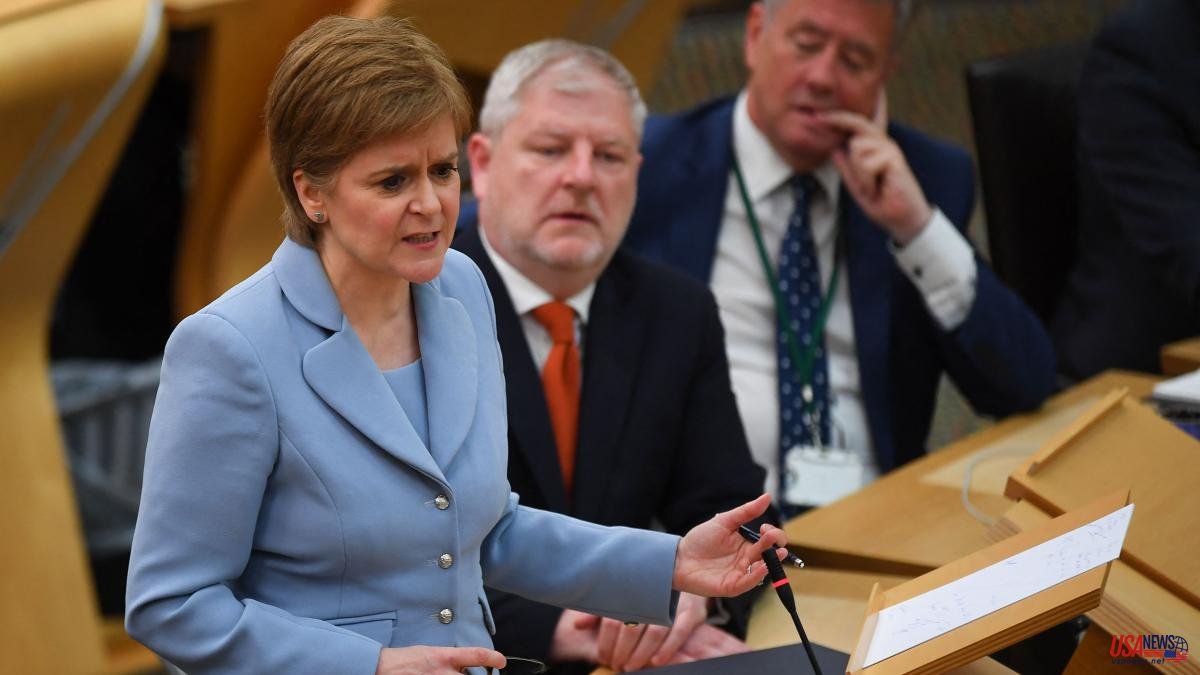 Scottish First Minister Nicola Sturgeon told the legislature on Tuesday that she will unilaterally call an independence referendum, on an "advisory" basis, on October 19, 2023.

In a speech before the autonomous Parliament of Holyrood, Sturgeon clarified that the plebiscite must be "legal" and "constitutional", an important nuance considering that, when two weeks ago he announced his idea of ​​calling a new plebiscite, he stated that he would with or without the endorsement of the London Government. In this sense, the character of "consultative" would imply that the consultation would not be binding.

However, Sturgeon indicated that if the referendum is not jointly agreed with London and is blocked by the government currently led by the conservative Boris Johnson, he would call general elections, the result of which would replace that of the plebiscite, if his independence force, the Scottish National, obtained a majority. Party (SNP).

The consultation would be convened for October 19, 2023 with the following question: "Should Scotland be an independent country?". The same question as in the first referendum in 2014. So, 55% of voters rejected separation compared to 45% who supported independence. 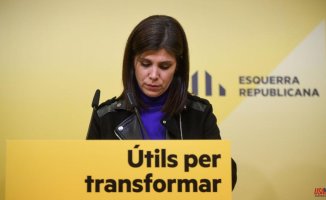 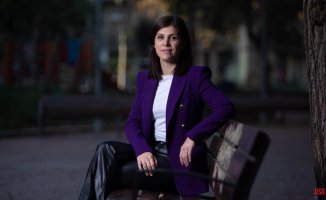 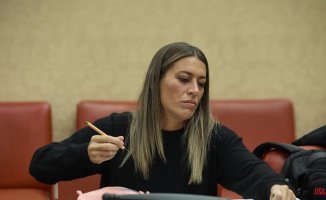