Scotland and the independence party

All populisms, from Trump to magical independence or certain tics of Podemos feminism, have a link: disqualify the judiciary and what it represents – a guarantee against abuses by the Executive – when their sentences are displeased. 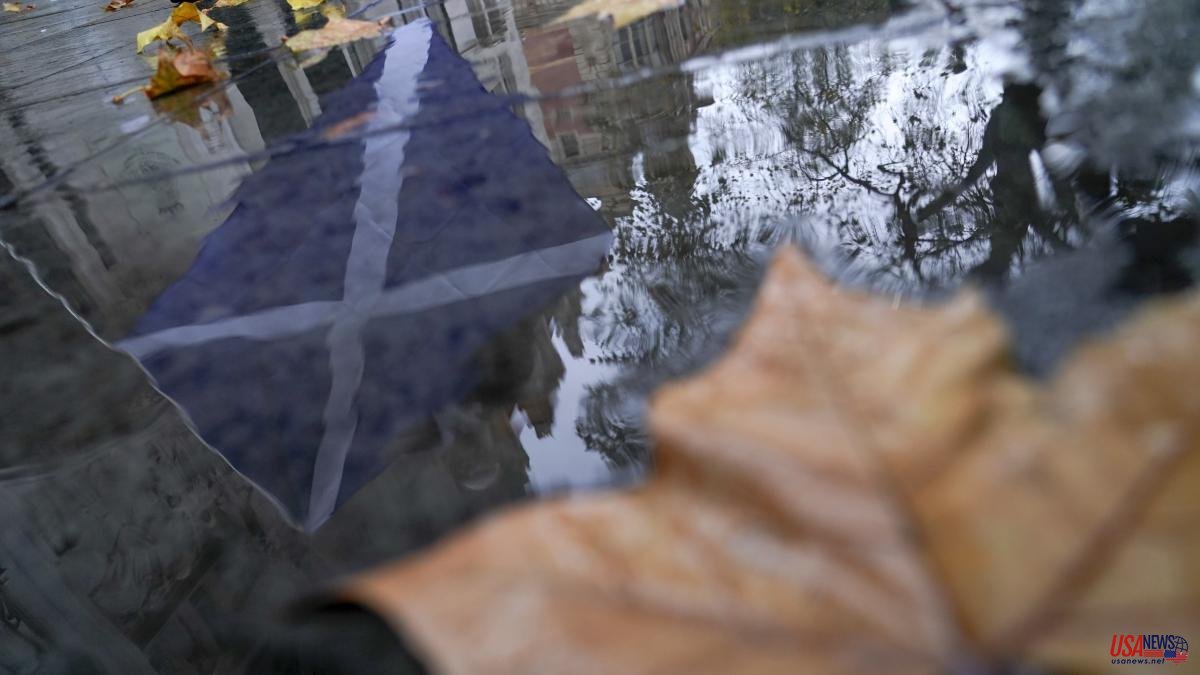 All populisms, from Trump to magical independence or certain tics of Podemos feminism, have a link: disqualify the judiciary and what it represents – a guarantee against abuses by the Executive – when their sentences are displeased.

The Supreme Court of the United Kingdom yesterday denied Scotland the ability to call another independence referendum and the SNP has reacted as normal: compliance with justice, without invoking that Twitter cliché of the "right to decide" or the banana "right to self-determination”, applicable exclusively to colonized territories, according to the UN (which some in Catalonia equate with a subsidized group of advisers from a committee external to the organization). An example: the Swiss Confederation prohibits a canton from voting alone for the option of leaving said Confederation...

Is the Superior Court of Justice of Catalonia, which has acquitted the Board of Parliament, Francoist? Everything depends on the day, the winds and the slogans, a style still practiced by the JxCat magma, incapable of accepting the universal rules of democracies and addicted to heating up the atmosphere, with diminishing public success. When something displeases them – be it the courts, the EU or the Tenerife arbitration board – the fault is always the others...

They talk about a Judeo-Masonic conspiracy with Minister Irene Montero. Less demagoguery: that a law is important does not mean that it can be processed in a sloppy way and without transitional provisions. It is childish and populist to lash out at all judges – them and them – and say that they are sexists to be re-educated, instead of admitting their own mistakes, apologizing to the injured victims and distinguishing between activism and governance.

The magical idea that votes authorize the elect to do whatever they want is decisive for the good health of populism. If it weren't for the courts, Alabama blacks would still be discriminated against in schools because Southern voters wanted it that way. The village! Less demagogy and more effort to solve problems, and not to create them, through propaganda.