Scientist dies after being taken from hospital bed for espionage allegations

His family announced on Sunday that a renowned Russian scientist suffering from terminal cancer had died just two days after he was taken from his hospital bed under espionage charges. 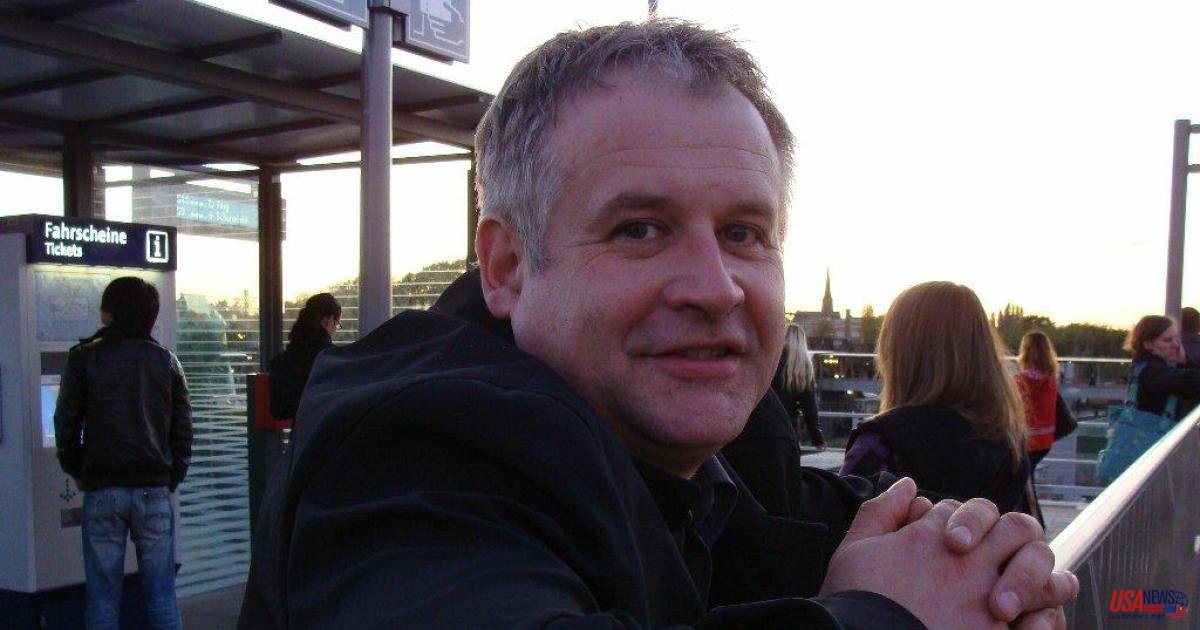 His family announced on Sunday that a renowned Russian scientist suffering from terminal cancer had died just two days after he was taken from his hospital bed under espionage charges.

According to Maxim Kolker's message to the authorities, he had been transferred from a capital prison to the hospital.

A court in Novosibirsk, Siberia, had reported that Kolker was arrested two days prior and placed in detention for two months.

According to the court, he was charged with "state treason" as well as "espionage" in relation to a "foreign country," which is a crime that can land him 20 years imprisonment.

According to his family, he was taken into custody by FSB security agents at a Novosibirsk clinic where he was receiving treatment for terminal cancer. He was then transferred to Moscow despite his health.

Maxim Kolker posted on VKontakte Sunday, "The FSB murdered my father. They knew his condition but they took them out of the hospital."

"Thank you, my country!" He added that his family did not have permission to say good-bye to him.

Anton Dianov, his cousin, said to Reuters that Kolker's allegations were "ridiculous."

He was a scientist and loved his country. He was still working in his country despite numerous invitations from top universities and labs to travel abroad. He said that he wanted to go to Russia to teach students. These charges against a sick man are absurd, cruel and unheard of. They knew he was dying and decided to arrest him.

According to the website of Novosibirsk State University, Kolker was a specialist in lasers and headed a laboratory on quantum and optical technologies. His son claims that he was accused of spying after he attended an international conference in China.

He stated that he was accompanied at all times by an FSB agent during this conference to make sure he didn't divulge any sensitive information.

Russian scientists are often accused and convicted for espionage.

Dianov said to Reuters that Kolker was also a very accomplished organist and concert pianist.

"It is impossible for someone who was producing beautiful things to have done the same thing they accuse him." He said, "And that's forever how he'll be remembered."

Dmitry Kolker from Novosibirsk was taken out of hospital at 7 a.m. on 30 June. He was arrested for state treason and flown to Moscow, where he died on 2 July. They killed my father. Thank you country', said Dmitry's son. Video of Dmitry playing Dieterich Buxtehude Toccata in Dminor in 2018 pic.twitter.com/RZhM7ujZN8