For the fifth time in the last ten years, Girona will play the final for promotion to the Santander League. 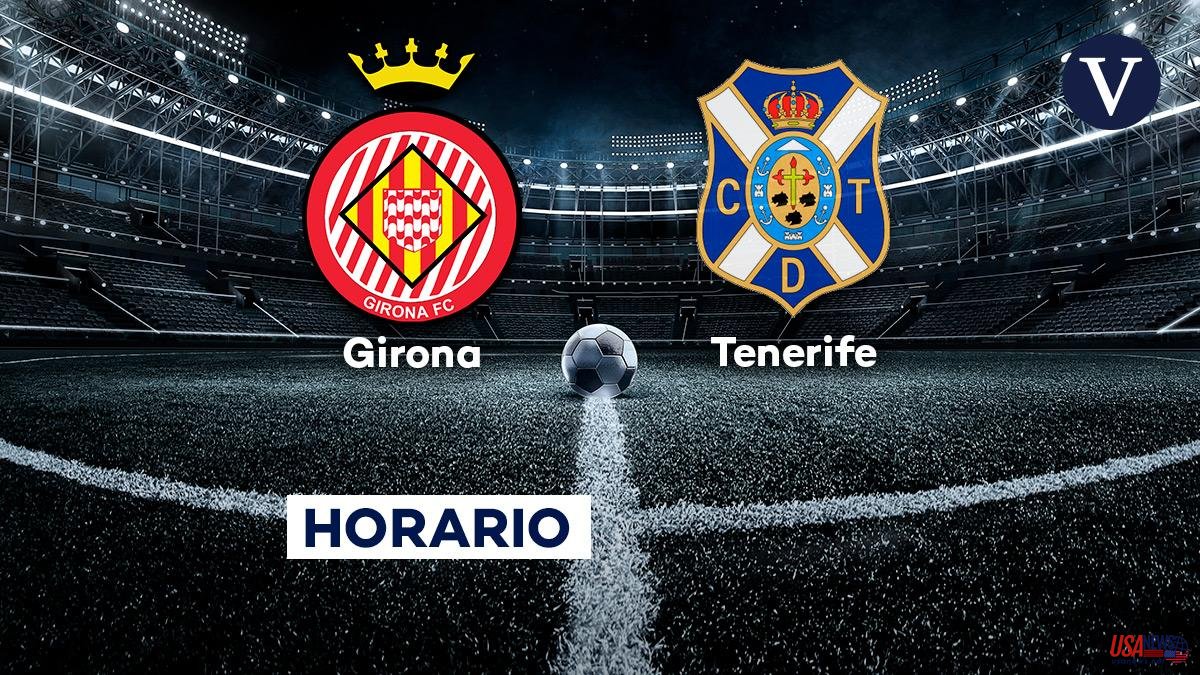 For the fifth time in the last ten years, Girona will play the final for promotion to the Santander League. The Catalan team did not take advantage of the previous four opportunities to climb to the highest category of Spanish football and this Saturday, June 11, at the Montilivi stadium, they want to start getting even in the first leg of the tie against Tenerife.

The first leg of the promotion final will be played from 9:00 p.m. and will be seen by Movistar

The team from Girona had to cry in 2013, 2016, 2020 and 2021. Last year was especially cruel. Girona started with a good lead in the first leg (1-2), but Rayo Vallecano came from behind in the first half (0-2) of the match played in Montilivi and the locals were unable to come back despite playing almost the entire second half with one more player.

On this occasion, Girona reaches the final tie after dropping Eibar in the semifinals, a priori the favorite team to achieve the last promotion place after those achieved directly by Almería and Valladolid. The gunsmiths, who had won both games in the regular phase against the white and red, won in Montilivi (0-1), but in Ipurua Míchel's men came from behind (0-2).

For its part, Tenerife eliminated Las Palmas in the semifinals. The people of Tenerife won the Canarian derby both in the first leg and in the second leg, played at the Gran Canaria stadium (1-0 and 1-2). The team led by Luis Miguel Ramis finished in fifth position in the regular season, while Girona finished in sixth place.

With regard to the matches this season between the islanders and the Catalans, the balance is clearly favorable to Tenerife, who first won at home (2-1) and then in Montilivi (0-1). The second leg of the promotion final will be played next Sunday, June 19, at the Heliodoro Rodríguez López stadium in Santa Cruz de Tenerife.

Check all the results of the SmartBank League.

Check the classification of the SmartBank League.