Barcelona need a miracle to avoid being eliminated on matchday five of the Champions League group stage. 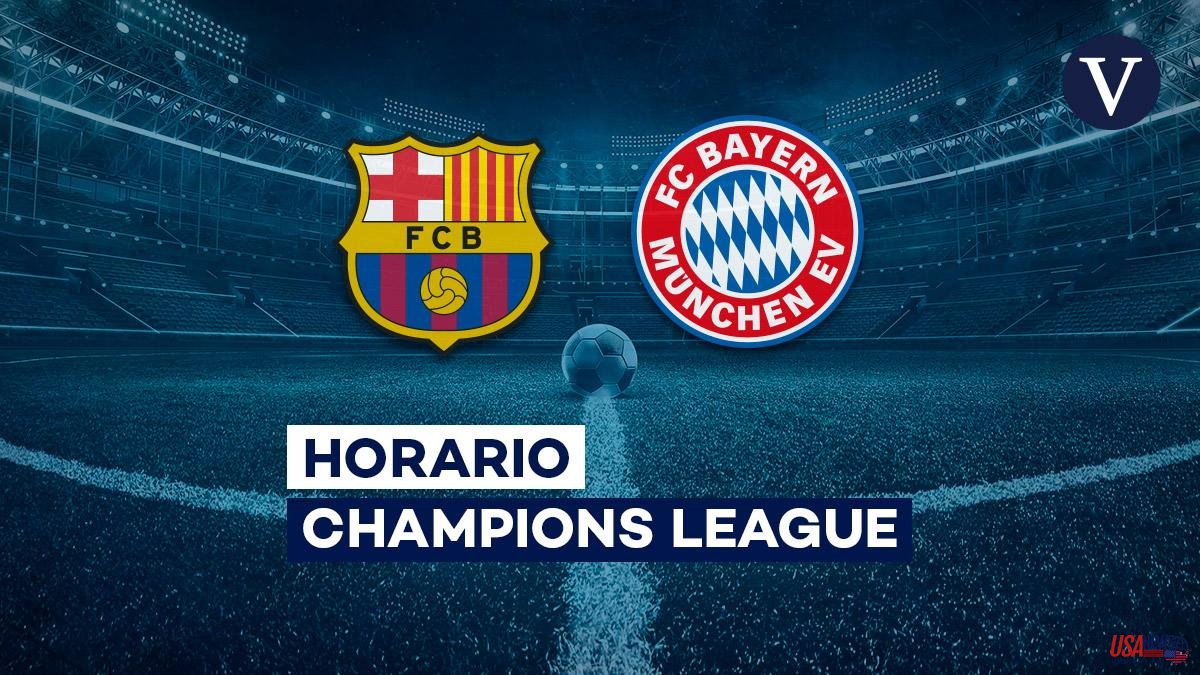 Barcelona need a miracle to avoid being eliminated on matchday five of the Champions League group stage. The poor results achieved by the Catalan club against Bayern Munich and Inter Milan twice has left them with almost two feet in the Europa League for the second consecutive year.

The carom that the azulgranas need to stay alive is simple: Inter cannot win any of the two remaining games and Barça must win both of them; the first against Bayern today at the Spotify Camp Nou.

Barça - Bayern will be played this Wednesday, October 26 at 9:00 p.m. on the Iberian Peninsula and will be broadcast by Movistar Champions League. The La Vanguardia website will also offer live minute by minute of the ninety minutes of the duel.

The problem for Xavi Hernández's men is that they will jump onto the pitch knowing what Inter has done at the San Siro against the weak Viktoria Pilsen, bottom of the group of death and who has not yet scored any points. They play at 6:45 p.m. (Movistar Champions League). A victory for Simone Inzaghi's men would transform the clash between the Catalans and the Bavarians from crucial to inconsequential.

Whatever happens in Milan, Barça wants to show that it is at the level of Bayern, its black beast in the Champions League in recent years. In the first round the Blaugrana put up a fight in Munich, but lost 2-0, a result that for Xavi did not reflect the talent of his team.

"We have to show with games and victories that Munich was a football disgrace. We have to show that we can be at the level of this type of team," Xavi said at the previous press conference on Tuesday. "I think we were very good in Munich despite the result, which was very bad."

Despite Barcelona having more possession than Bayern and outshooting them 18-13, the German team scored twice in four minutes to secure victory. Barca's poor results in the competition have left them in danger of being eliminated in their opening phase, as they are third in the Group C standings with four points, eight behind leaders Bayern and three behind second-placed , Inter Milan, with two games to play.

If the Italians win they would qualify for the round of 16 and eliminate Barça thanks to a better record in their crosses. Bayern has already secured its place in the next round. "We have to continue on the path of showing that we can compete against this type of rival, regardless of what happens in Milan," said Xavi.

If Viktoria Pilsen gets something positive out of Giuseppe Meazza and Barça beats Bayern, the Catalans would stand on the last day with options to qualify. They should win in the Czech Republic and wait for Inter not to do the same at the Allianz Arena, a place that is always difficult despite the fact that Julian Nagelsmann's men will not play anything.