Scariolo: "It's a great merit, but our nature is to compete"

The Spanish coach, Sergio Scariolo, stated that "it is a great merit" to have qualified for the European semifinals after beating Finland (100-90), but specified that the "nature" of his team "is to compete", also in the next tie. 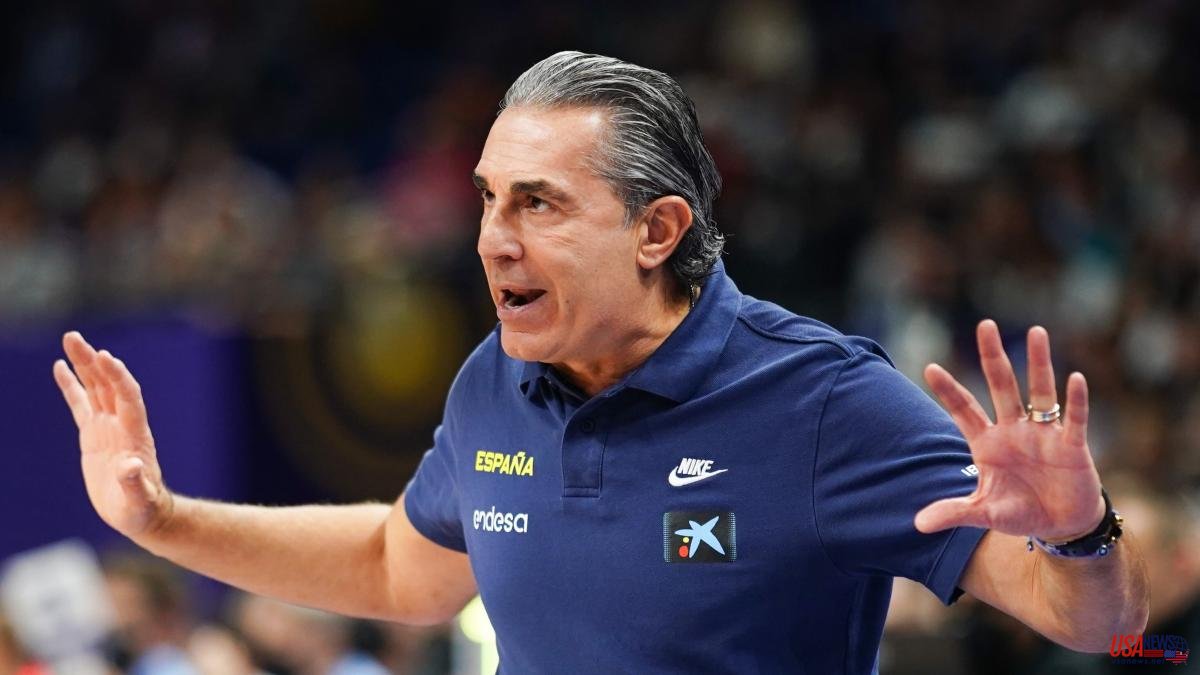 The Spanish coach, Sergio Scariolo, stated that "it is a great merit" to have qualified for the European semifinals after beating Finland (100-90), but specified that the "nature" of his team "is to compete", also in the next tie.

"It is already a great merit to be in the top four, but our nature is to compete. There will come a time when we will not give more, we will not arrive and congratulate the rival, but now we are still in the phase in which we want to continue", he assured. the Italian coach at the press conference after the match played in Berlin.

In this sense, he pointed out that "sometimes you have to stop for a moment and assess" what your team is doing, bearing in mind that Spain has less talent than other years ago.

"Being among the first four in a competition of this level, with the premise that we had that they gave us tenths or ninths (...) and then you compete, you go down to the field and we know that we have to play to the limit," he added. .

About the match, the Italian coach highlighted the "cohesion, toughness and generosity" of his players in the second half, when they cemented the reaction after a first half in which Spain lost by 15 points (50-35). "We have followed the plan, we have not lost faith, we have continued playing. And in the end we had options to win and we have done it", he summed up.

Scariolo also praised Rudy Fernández - "he is an example," he stressed - and explained that at halftime the captain scolded the team. "When I heard it I thought: it's happening. I haven't had to add fights because that emotional impact of the demand and aggressiveness has been made by the captain," he said.

Finally, he analyzed the good work of his players to avoid the transitions of the Finnish team and how the ball has moved "with released shots" after the restart.

Usman Garuba also spoke about the message sent by the coach at the break, considering it was vital for the comeback: "Sergio's talk was key and we all encouraged each other", he assured after the game. The Spanish center was very critical of the team's poor start in a game as important as this one: “We can't play a game like this again if we want to reach the final. In the end we pushed and we were able to win, but we can't go out like this”.