The facendera is a type of work that mobilizes an entire town. 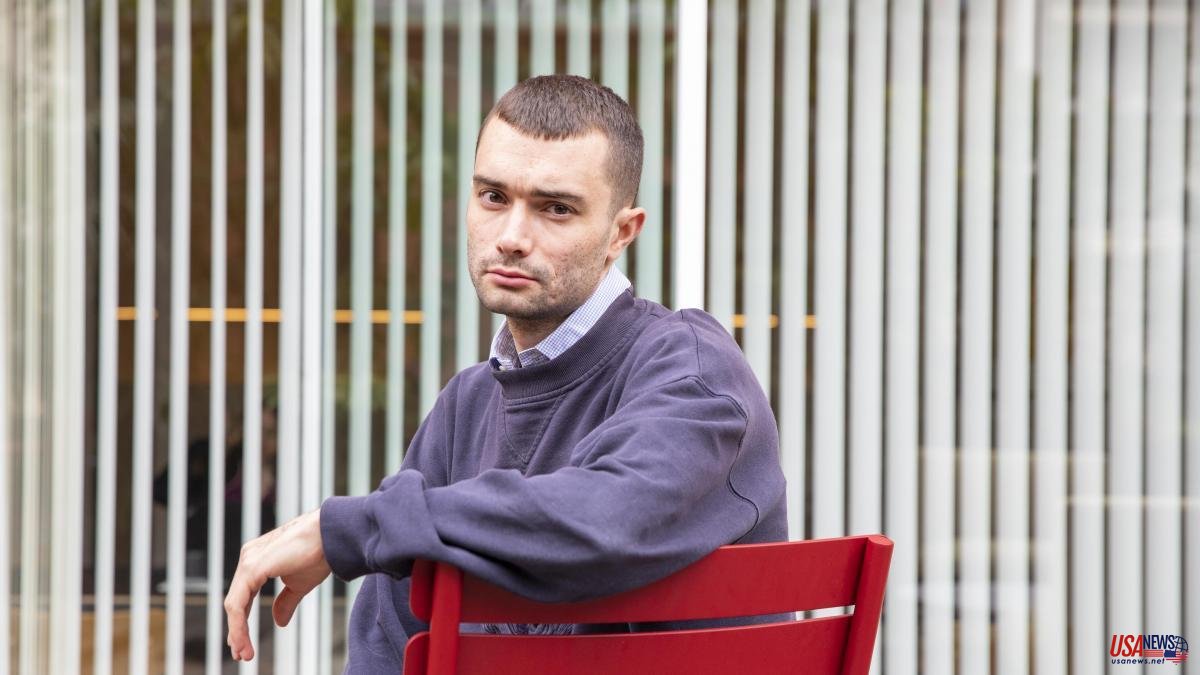 The facendera is a type of work that mobilizes an entire town. Neighbors come together for the same purpose: fix a mess, paint a house, prepare a party... A custom that invites unity and collaboration but has a double edge. And it is that, if you do not attend the call, "there is a risk that they will not give you a hand when you need it," explains Óscar García Sierra (León, 1994), who at 27 years old has just published Facendera , his first novel, which reaches bookstores thanks to Anagrama.

All in all, it is a beautiful tradition, one of those that do not remain, and that the Leonese author regrets that it is being lost. And, precisely inspired by this concept, he has created this delicate framework. A work told "very naturally and with a very characteristic ear, which is not only captivating but also evokes a lot of tenderness and surprises by the intelligence in its construction", they point out from the editorial.

The novel starts from a frame story that is that of the narrator and Aguedita. This young woman constantly interrupts her friend to find out more details about the story she is telling her. She wants to know about the people she talks about and the Leonese town they live in. A town whose name is never mentioned but which the author admits to knowing very well. A place without a future, in decline and where, according to the book's narrator, you can't have anything, because there are more 'for sale' signs than windows, especially after the closure of the mines and the demolition of the thermal power plant .

The novel — conceived as if it were a matryoshka and from which new stories are emerging — has in focus, beyond the narrator and Aguedita, the son of the pharmacist and the daughter of El de los Alimentos. Ordinary young people, without airs of grandeur and without expectations, well aware that they are part of a desolate and at the same time rebellious Spain. A story of love, tuned cars and hangouts in the parking lot of the gas station. A true story, in which "many people, whether or not they live in a town, can feel identified as it has a multitude of universal concepts", the young writer points out about his work, which, in the words of his editor, Ana Rodado, recalls to “the thousand and one nights evoked from an after”.

The drug also has its leading role throughout the 160 pages. The bricks, as they are called, or what comes to the same thing, the anxiolytics. On the one hand, the author denounces "the difficulty of obtaining medication in rural areas, where the nearest doctor is miles away." But, on the other hand, he also reflects the addiction and "the shame of obtaining pills, even though many consume them [...] that is why it is easier to ask a retired miner than a health worker." And it is that many of the inhabitants of this remote place feel a stomach ache, as well as an urgent need to feel better. "A sick loop, in which you don't know if it was the stomach ache or the pill first," he concludes.

Despite the harshness that the book deals with, in Facendera there is no lack of "those sparks of humor and irony, so characteristic in difficult times and that help to cope with day to day", as well as the vindication of Leonese, a dialect spoken by a large part of the characters and that brings truth to the story, in addition to highlighting the author's facet as a philologist.

Also note that Facendera sold the rights at the last fair in London for the work to be translated into English, even before it was published in Spanish. "This is something very unusual, and more so in the case of a first novel," they remember from Anagrama. “We dare to say that Óscar can become the voice of an entire generation”, they conclude. He believes that statement is somewhat daring and acknowledges that he never considered dedicating himself to writing. “Sometimes I just feel like writing. I have a good time and I will continue to do so as long as I have something to tell”, he assures, without ruling out that inspiration may come again from the rural world since “I think I have left many things in the inkwell and that I can get even more juice from there . I'm not ruling anything out."