S.C. deputy is charged in crash that resulted in the death of a woman with her 2 adult children 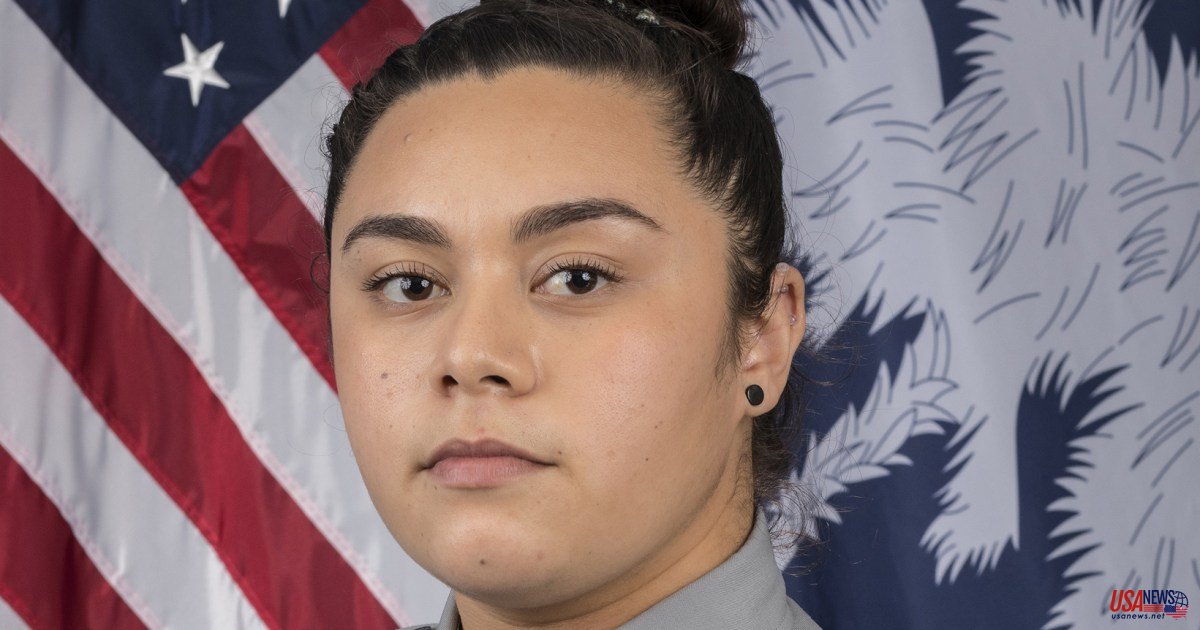 CHARLESTON (S.C.) -- Three counts of reckless homicide have been filed against a South Carolina sheriff's deputy after she crashed into a car at 73 mph and ran a stop sign. The crash killed a mother and her two daughters. Investigators say she was running a stop sign.

Charleston County Deputy Emily Pelletier was going to check on a car that had stopped. She didn't have her emergency lights on and she wasn't using the siren as she turned onto U.S. Highway 17 south Charleston at 11 p.m. Sheriff Kristen Graziano stated.

Pelletier was charged with three counts reckless homicide. Each count could land her up to 10 years imprisonment. Troopers didn't say whether Pelletier had an attorney who could comment about the charges.

Pelletier was also injured in the accident, but she has since been fully recovered. Graziano stated that she was on leave from the accident and would review all Highway Patrol reports before making any decisions about her employment.