Sébastien Haller, from Dortmunt, leaves the concentration due to a testicular tumor

Bad news for Sébastien Haller, Borussia Dortmund striker, who had to urgently leave the German team's concentration in the Swiss town of Bad Ragaz on Monday, after detecting a tumor in a testicle during the medical tests he underwent this Monday , according to the German club. 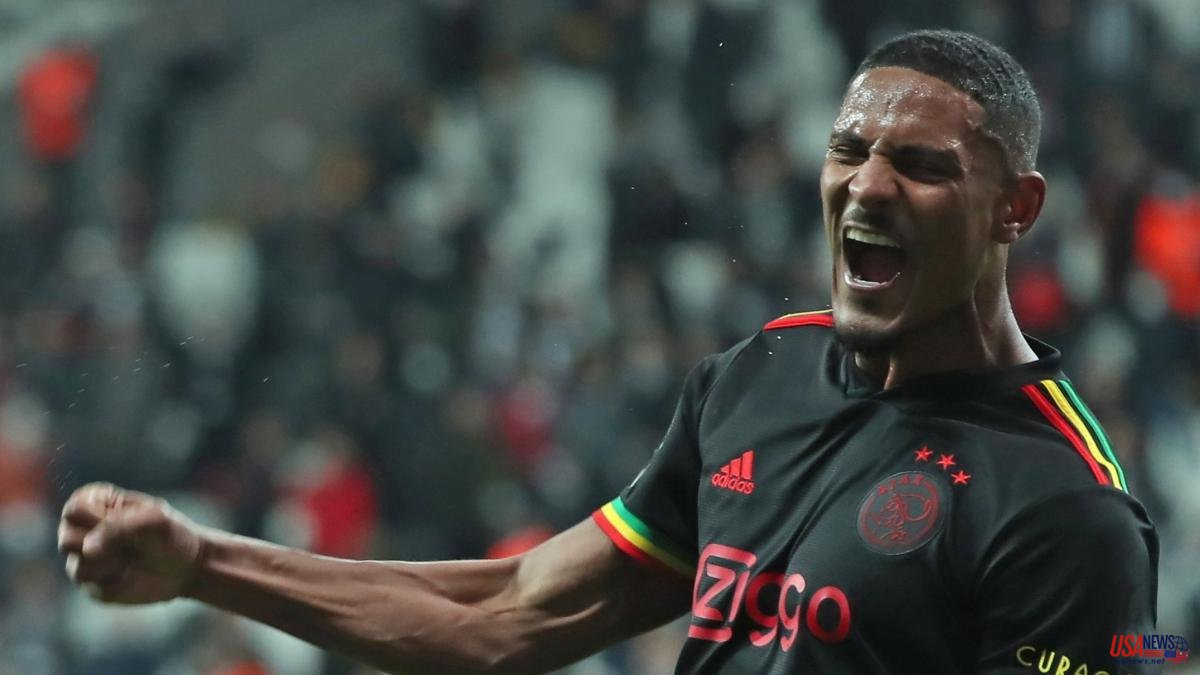 Bad news for Sébastien Haller, Borussia Dortmund striker, who had to urgently leave the German team's concentration in the Swiss town of Bad Ragaz on Monday, after detecting a tumor in a testicle during the medical tests he underwent this Monday , according to the German club. The 28-year-old Ivorian had just landed at Dortmund from Ajax, where he scored 34 goals last season, 11 of them in the Champions League.

"The player had complained of discomfort after training on Monday morning. During the course of the day, the intensive medical tests he underwent finally revealed that he had a tumor in his testicle," explained the German team. However, Haller will undergo "further examinations at a specialized medical center" in the coming days. Tumors can be benign and do not always lead to a diagnosis of cancer.

In any case, "This news has been a 'shock' for Sébastien Haller and for all of us," said Borussia Dortmund sporting director Sebastian Kehl. "The entire Borussia Dortmund family wishes that Sébastien fully recovers as soon as possible and that we can hug him again soon. We will do everything possible so that he receives the best possible treatment," concluded the German club's sporting director. Dortmund paid this summer 31 million euros to Ajax for Sebastien Haller, who came to the German team to replace Erling Haaland's departure to Manchester City.

Testicular cancer has previously affected other soccer players, such as the former Atlético de Madrid and Deportivo La Coruña goalkeeper, José Francisco Molina, who suffered from it in 2002. Another goalkeeper, the Argentine Carlos Roa, formerly of Mallorca, was also affected by this cancer.

The same thing happened to the Bulgarian Lubo Penev, a leader in the League in the 1990s, who suffered from it in 1994, missing out on the US World Cup, where his team finished fourth. The Dutchman Arjen Robben also suffered from this disease in 2004, detected when he arrived at Chelsea, but was quickly treated.

More recently, another La Liga player, Basque defender Yeray Álvarez López of Athletic Bilbao, was also injured. He was able to resume competition on February 4, 2017, at the Camp Nou, against FC Barcelona (3-0 defeat), on the same day as World Cancer Day.