say so much with so little

Toni Batllori has left us and the void that his daily strip occupied in the Politics section of La Vanguardia cannot be filled. 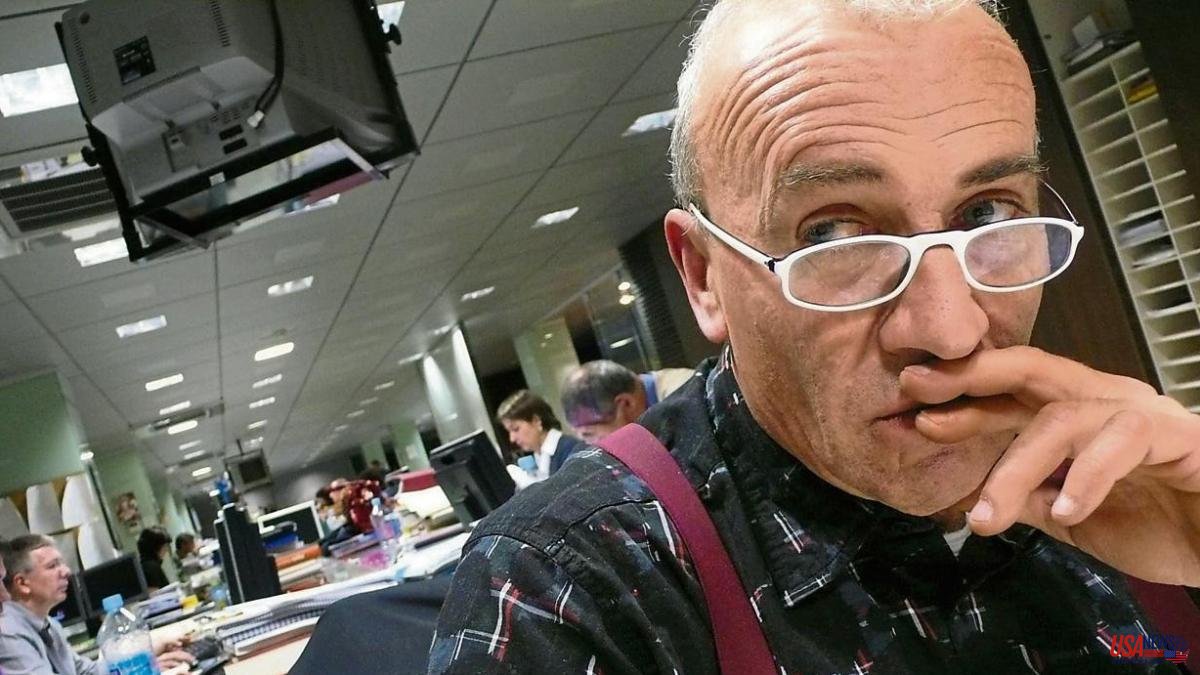 Toni Batllori has left us and the void that his daily strip occupied in the Politics section of La Vanguardia cannot be filled. Today, as a symbolic tribute, your blank space appears, but from tomorrow, don't look for a substitute because there won't be one. There can't be. Toni's style was so characteristic that it would be a mistake to try to copy it. He has filled it with his Ninots for 28 years and has not given up his work, despite the illness that dominated him, until the end. Lately, he no longer came to the newsroom to listen to the conversations of the journalists from the Politics section and to better capture the messages for his drawings.

At the newspaper's headquarters on Pelai street or now in the Barcelona Diagonal tower, he always asked to have an independent corner to work at ease and interpret reality in his own way. He tried to go unnoticed, but did not miss any detail. He could never choose the topics because he was obliged to always write in the first of Politics and there he was forced to find what the newspaper considered to be the most important news of the day. And he never put any but. He just smiled, joked and let his sharp and fine irony exude over a political class with which, I dare to maintain, he ended up becoming fond of it.

Its success was based on the combination of clear and forceful messages, which were quite an editorial, within a strip made with a minimalist line. He never liked the neat and perfect drawing. That is why when Libros de Vanguardia asked him to write a manual of his style, he called it Dibuixa'm una patata and gave the example of how children paint. In the book's prologue, there is a sentence that synthesizes his way of being and working: “For years I have been looking for a way to explain things that I have learned as a child that seem interesting to me, but there was no way to link them. Until I found the potato. The strips he was most proud of were the ones with the fewest sentences and the simplest composition. Say so much with so little. That was his big goal. He knew how to find happiness in small things and he shunned tributes and social events. Rest in peace. We will miss you.