Saurabh Kirpal: "India is a country with repressed sexuality"

Until 2018 it was a crime to be homosexual in India. 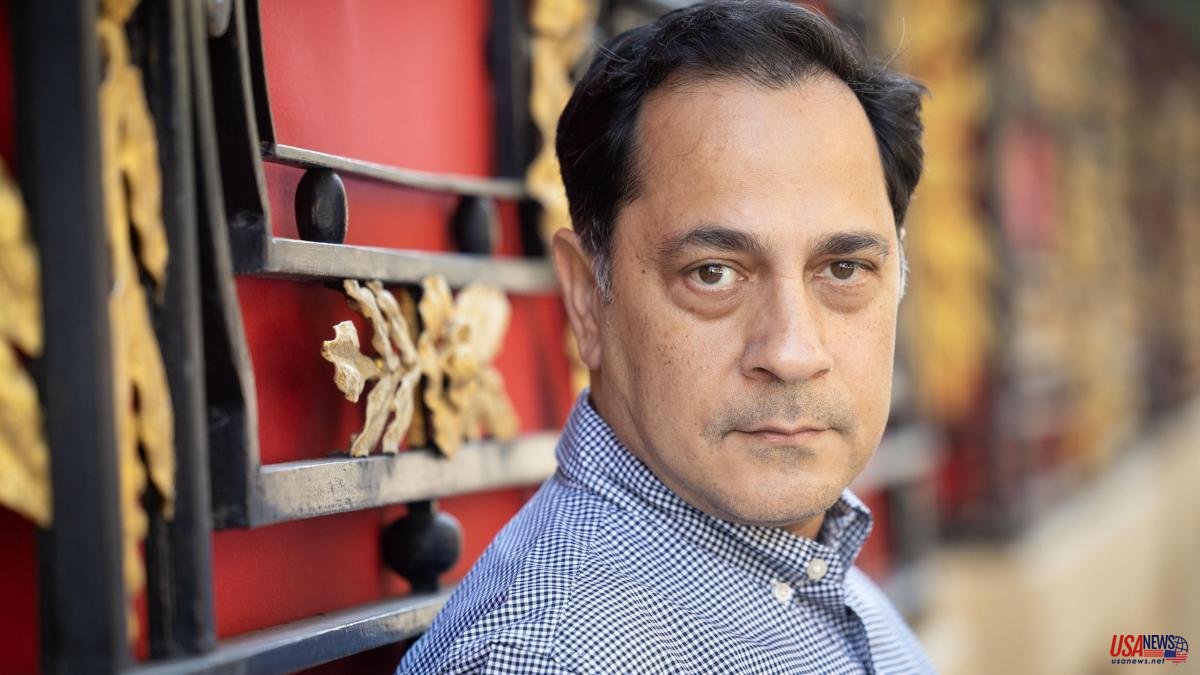 Until 2018 it was a crime to be homosexual in India. Saurabh Kirpal (New Delhi, 1972) led the case that changed a law inherited from British colonialism that punished same-sex relationships. The lawyer for the Supreme Court and the New Delhi High Court grew up feeling very alone in a country that could lock him up for life for who he was, but in his twenties he dared to take the step: “Living in the closet was never One option. It was less than a full life”, he recalled in Barcelona, ​​where he came at the beginning of the month to collect one of this year's Casa Àsia Awards. His fight for the rights of the LGTBI community from the courts, whose next goal is the legalization of same-sex marriage, has earned him recognition.

What is it like to live in India for the LGBTI community?

We have come a long way, but we still have a long way to go. Although in practice that 1861 law was not enforced and the fear of arrest was greater than actual arrest, the effect was that people with different gender identities could not live full lives. But that changed in 2018 when the Supreme Court decriminalized homosexuality. However, it was only limited to criminality and you cannot live a meaningful life just because you are not a criminal. There are more facets for an individual: the right to adopt children, to marry, to have common insurance with your partner, to access medical care with your partner... These are rights that do not exist today for the LGTBI community.

How homophobic is Indian society?

There is a general level of tolerance in society. Our historical texts speak of the trans community and Hinduism, the majority religion, never prescribed against homosexual relations. The Kamasutra makes very explicit reference to this type of relationship. I don't think there is homophobia in the same way that it is seen here in the West, but obviously there is mistrust: people don't know how to treat an LGTBI person because until 2018 it was a crime to be.

You encourage people to come out, what stops them from doing so if there is no homophobia?

I am not saying that there is no rejection against the homosexual community. There is no hatred but there is dislike, and I am talking about the cities, in the towns it is different. There you are not allowed to be gay, because there is a social sanction, in the same way that you cannot marry outside of a caste. You have to fulfill the wishes of your parents. Furthermore, India is a country with repressed sexuality. People don't talk about their sex at all. And being homosexual is an extreme example of talking about your sexuality because it is what distinguishes you from others. The vast majority of homosexuals in India have not yet come out.

So, there are no attacks against LGTBI people?

Maybe I should modulate my answers. Unfortunately, much of the trans community, due to a lack of employment opportunities, engages in sex work, and in that they are particularly vulnerable. If you are a sex worker in India, you are already disempowered, because if you go to the police to report it, they will not take you seriously and may even end up abusing you, which is why there is tremendous aggression against the trans community. It is very strange because trans people are the most protected by law, but in practice they are like the 'untouchables' [speaking in terms of caste], the most discriminated against on the LGTBI spectrum.

Are there openly LGTBI lawyers in your work?

I can count them on one hand. What there is is a large number of lawyers who are homosexual but are still in the closet. One unique thing we have in India: men who acknowledge that they have sex with other men, but do not consider themselves to be homosexual, they are called MSM. It's strange, but that's how they define themselves.

He is the only lawyer who has not been elected to the Delhi High Court out of the last 14 proposed lawyers. Would you say that he is being discriminated against because of his sexual orientation?

There's no doubt. It is too much of a coincidence that the only person left out is the only one who is homosexual. It is also too much of a coincidence that there are no homosexual judges in India. While no official reason has been given, one explanation that is sometimes offered is that my partner is of foreign origin and we are not married. That is obviously also a case of discrimination, because I am not allowed to marry my foreign partner because India does not recognize same-sex marriage equality. It is not a direct discrimination because that would be very frowned upon, it is subtle. But one I'm willing to fight for.